This winter if you’re headed to St. Mortiz’s most famous and exquisite address, the Badrutt’s Palace Hotel, gear up for an action-packed calendar of festivities. Opening its doors for the winter season from December 6, 2015 to March 27, 2016, the luxury hotel will welcome British remixer Hed Kandi on the spin table at the King’s Club dance floor at their opening party. 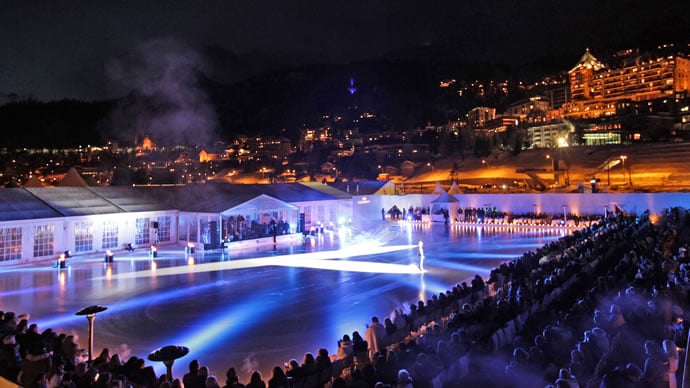 The party continues with Italian pop musicians like Umberto Tozzi and Ornella Vanoni while Dita von Teese, the world famous burlesque artist will enthrall with some high class erotica. The traditional annual charity ‘Christmas Tree Auction’ will also take place on December 22, 2015 where festively decorated Christmas trees are auctioned during a gala dinner in the Embassy Ballroom by an official auctioneer from Christie’s London. The Sinfonia Amadei orchestra led by conductor Lukas Reinitzer will also return to St. Moritz from January 22-24, 2016, bringing some of Beethoven’s famous symphonies with them. 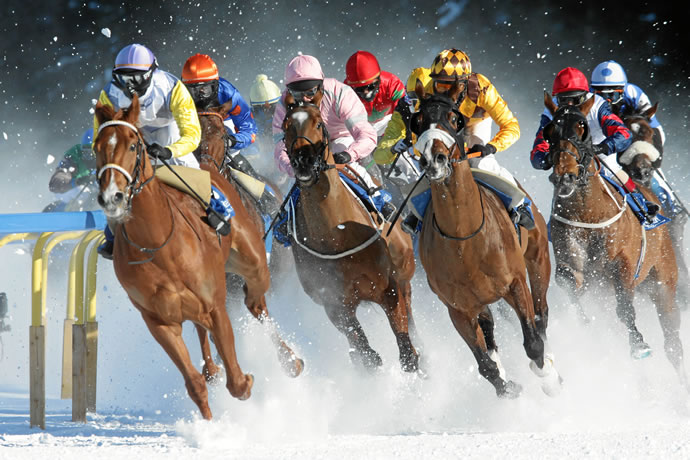 Once the snow has set, it’s time for the legendary ‘Snow Polo World Cup St. Moritz’ and the ‘White Turf’ events that will see horse races on the frozen lake. Badrutt’s Palace Hotel will once again sponsor the winter sport event as well as take part in the tournament with its own team from January 29 to 31, 2016. 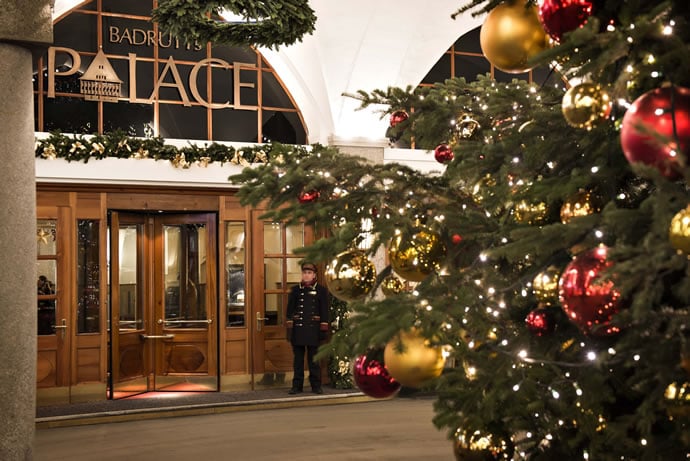 Wrapping up the season’s calendar will be the ‘Music Summit St. Moritz’, that will see famous DJs of the electronic dance floor scene spin some music in the St. Moritz alpine huts again by day and at King’s Club by night, from March 16 to 20, 2016. The party will be wrapped up on March 20, with another appearance from Hed Kandi at King’s Club. 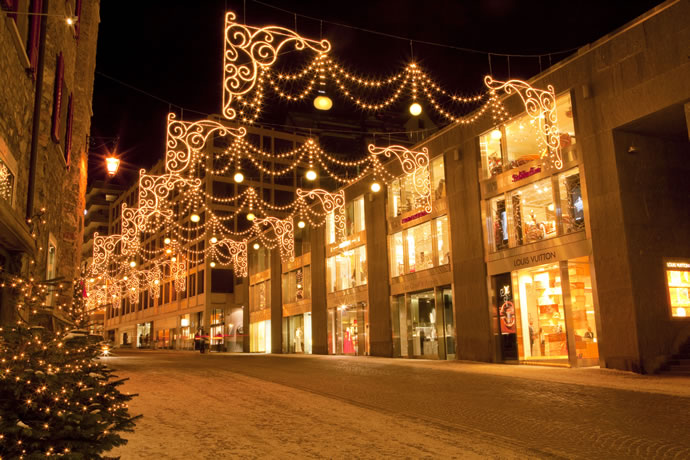 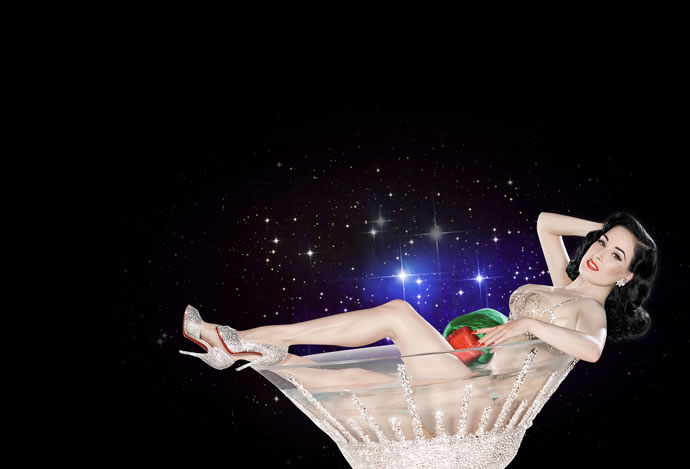