Dom Pérignon may not have invented champagne but what this pioneer monk brought to his work as cellar master was an unrelenting quest for quality. For the celebratory launch of the Champagne house’s latest release Dom Pérignon Rosé 2003 Vintage, Le Royal Monceau, Raffles Paris is introducing a luxurious pop-up suite for guests to embark on a two day journey while experiencing the ‘Rose Paradox’ menu at the hotel’s Michelin starred restaurant La Cuisine followed by a trip to Champagne during the harvest. The glorious bubbly created a lot of buzz last year when Dom Pérignon roped in American artist Jeff Koons to create a limited edition gift box. 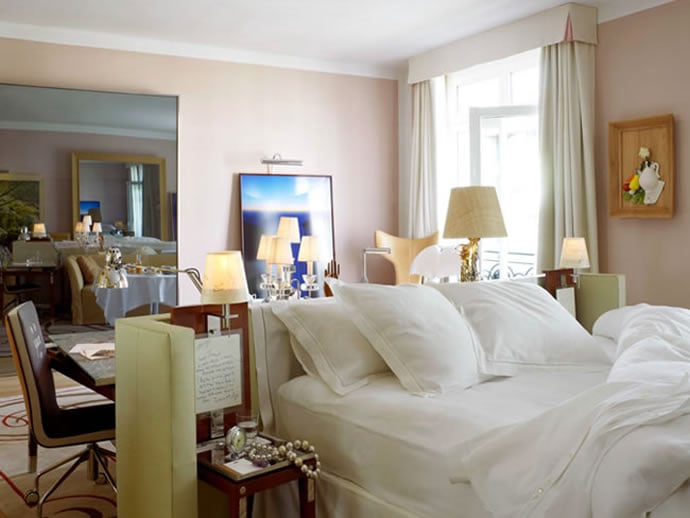 Inspired by the Dom Pérignon Champagne universe, the Suite Ephémère Dom Pérignon is one of the hotel’s luxurious Signature Suites designed by Philippe Starck (from €3,000 per night). In order to enhance the stay experience, wine lovers will be offered a ‘Rosé Paradox’ dinner at La Cuisine restaurant with a bottle of Dom Pérignon Rosé Vintage 2003. The ‘Rosé Paradox’ menu has been developed during a workshop attended by 9 chefs from across the world. Each course emphasizes the extremely complex bouquet of Rosé Vintage 2003, with notes of ripe fruit, fig, violet and vanilla and a silky, spicy material that gradually disappears into a salty and mineral finish. (5 courses/€130 per person/500€ per bottle). 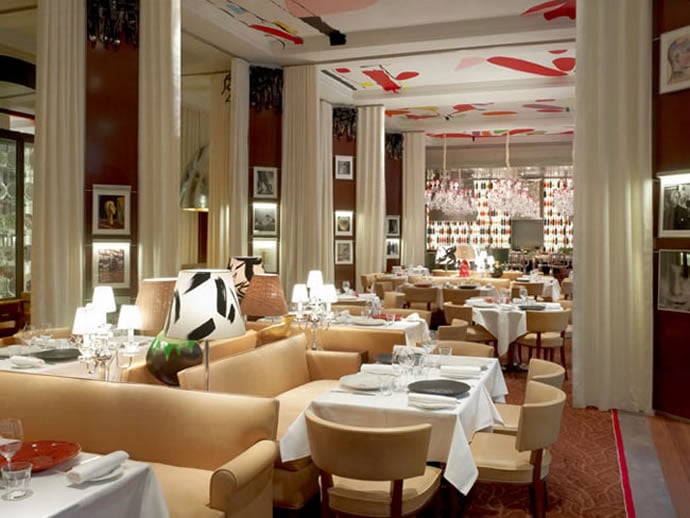 Le Royal Monceau, Raffles Paris also offers its overstaying guests a chance to visit Champagne region during the time of the harvest, Dom Pérignon vintage tasting, access the cellars of Epernay, the vineyards of Abbaye de Hautvillers, where the monk Dom Pierre Pérignon lived as well as savor lunch at the Michelin starred Relais & Châteaux ‘La Briqueterie’ (from €2,200 per night).

Jacob & Co.’s newest Bugatti-themed limited-edition is the first watch ever to feature a decimal…