A decommissioned electrical station in Copenhagen recently received a new lease of life! Thanks to Brochner Hotels, it is now transformed into a five-star hotel that is unlike anything you’ve seen before. 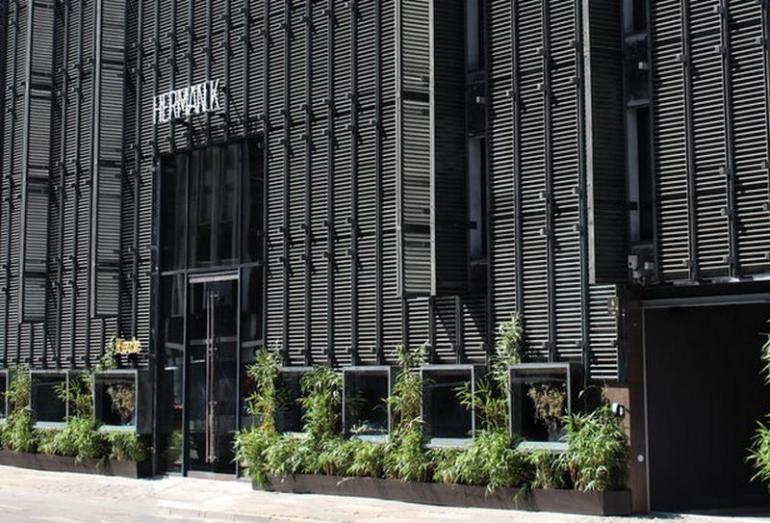 The converted transformer station from 1963 boasts of façade of dark bronze and large glass doors that open to the structure’s lobby area with a 12-meter-tall ceiling. 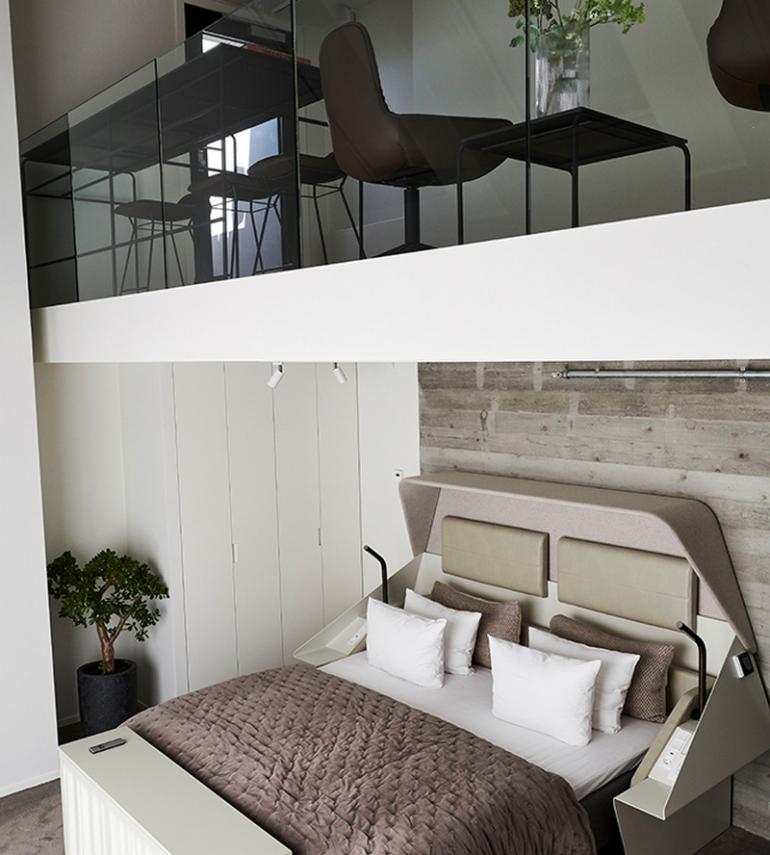 The central area features a custom-designed art piece, that fits well with the hotel’s overall architecture and design. The property accommodates 31 exclusive rooms and suites in all, including remarkable Duplex Suites and a Penthouse Suite with a 40 m2 private roof terrace. 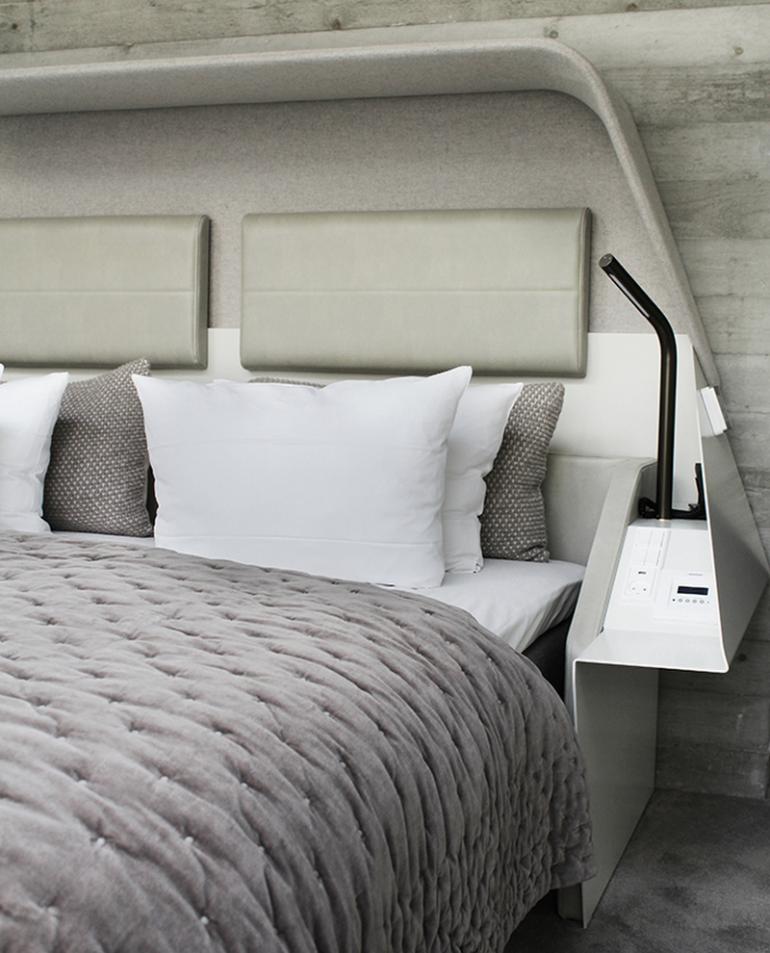 Standard rooms (starting at DKK 3,700) have been designed to look like first class aero plane suites with headboard control panels for an added charm. Further, guests are able to unlock rooms using mobile phones while also streaming their own music and videos to the in-room screens and speakers. 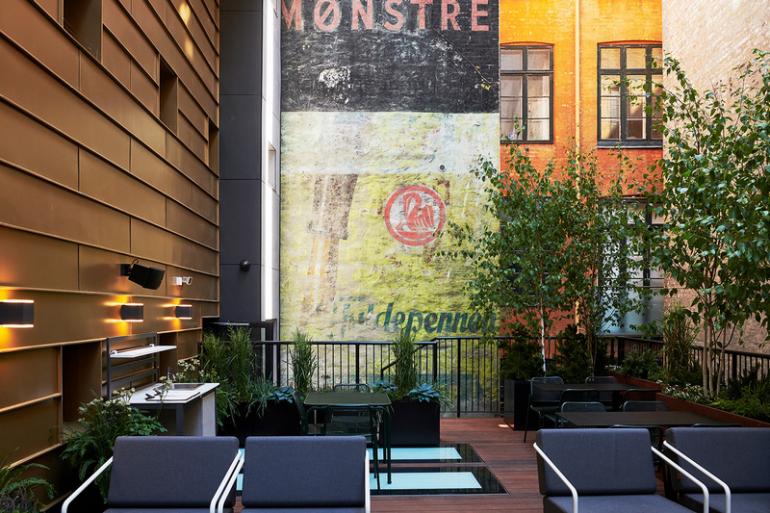 The property also accommodates a two Michelin-starred restaurant specializing in Nordic cuisine within its premise. Additionally, it features an eclectic courtyard with painted brick walls on the upper floor, where guests can simply lounge around or bask in the city’s panorama.

The hotel has retained much of the old building with a view to restore its heritage. As stated by Lise Egenius, general manager at Brochner Hotels, “‘We wanted to keep the story, and the story is that the building was built for machines, so we transformed it into a place where people can actually live and breathe”.

Tags from the story
Copenhagen, Hotel