Talk about ill fate! A 38-year-old building site foreman recently had to quit golf and football after a shampoo dispenser crushed one of his big toes. While not much can compensate for his loss, he has been awarded €25,000 ($29,699) damages against a top Dublin hotel where the incident took place. 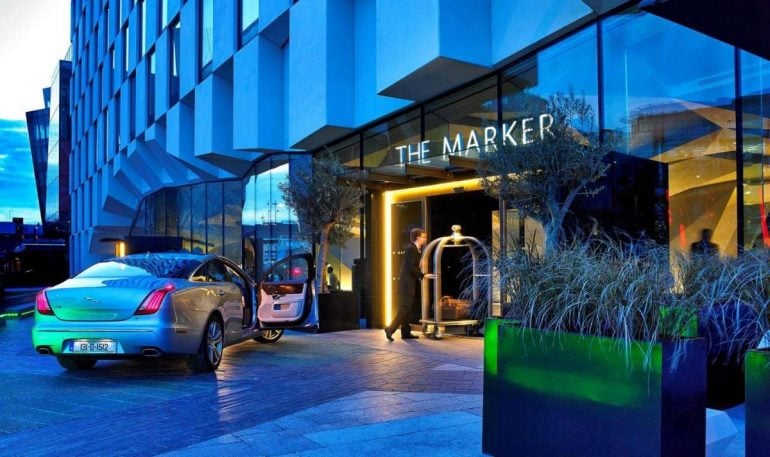 The victim named Mark Gallagher was showering in the gym at The Marker Hotel in Dublin’s Docklands when the dispenser fell from its wall fitting and struck him on his right big toe. Commenting on it, Judge McCourt said, “Although he has been greatly discommoded by his injury, he hasn’t made a song and dance about it and is now doing a more sedentary job within the building trade.” 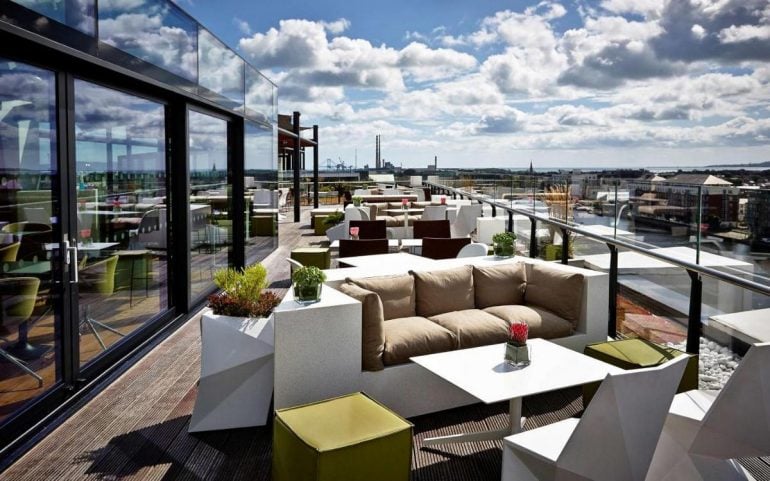 The judge further added that medical reports revealed that prior to the accident, Mr. Gallagher had suffered from undetected arthritis in his right big toe. The arthritis had been aggravated by the shampoo dispenser striking it and causing a crush injury. It was also suspected that Gallagher might also need to undergo a fusion procedure on his toe due to the accident. 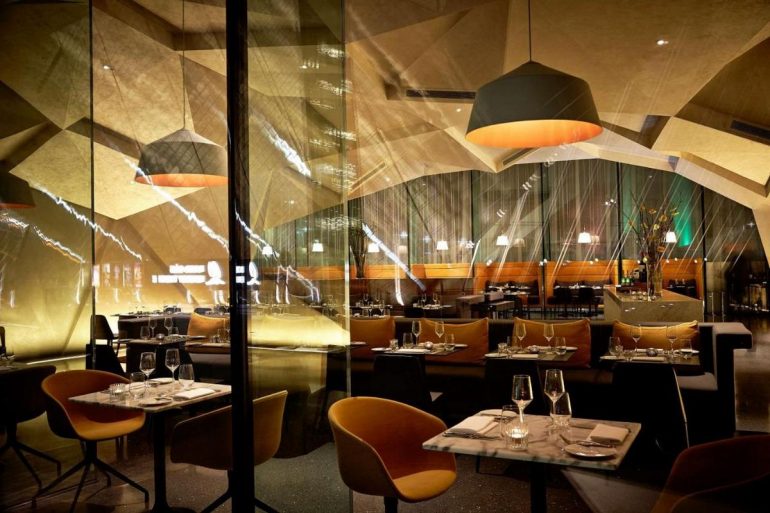 Gallagher, who lives in Cashel, Achill Island, Co Mayo, is currently required to travel up and down to his work in Dublin despite the injury Well, good for him to have at received the due compensation!

Tags from the story
Shampoo