European destinations have been the holiday choice for any traveler, be it backpacking through the countryside or living in some of the world’s finest hotels. If expensive is what you are looking at, we suggest extending your vision beyond the Atlantic and onto Latin American cities. Hogg Robinson Group (HRG), a travel service provider, recently released its bi-annual survey. According to their analysis of the first half of 2012, Latin American cities have shown a steep rise in room rates. Mexico City, Rio de Janeiro, and Sao Paolo have all shown a 30%, 15%, and 23% rise in average room rates in the first half of 2012. Although Moscow still tops the list for most expensive rooms, the rate in increase of the room rates is a mere 3%.

Moscow is followed by a Lagos, Nigeria. Considering the rate at which Latin American cities are increasing their rates, it won’t be long before one of these cities will be leading the list for the most expensive hotel rooms across the world. 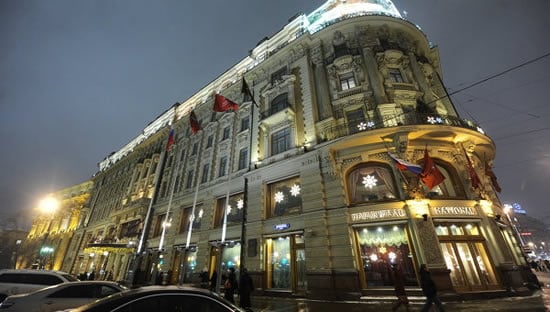 Tags from the story
Hotels, Latin-America