So the Super Bowl weekend has come and gone and while you caught the game on TV, some others did it in style – in $1 million-style. The Fairmont San Francisco’s “Million Dollar Fantasy Big Game 50 Package,” was created for guests looking to indulge big time at this year’s big game. 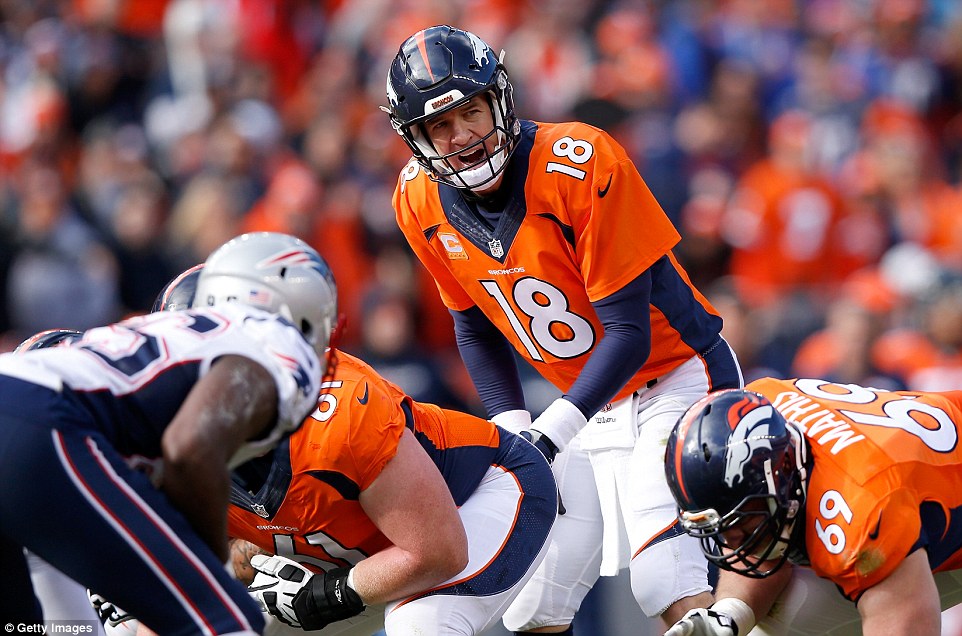 Was it worth that price? We would say so. At a staggering $1 million, guests could avail four-night’s stay at the hotel’s three-bedroom penthouse suite – spread over 6,000 square feet – for up to six people. The decadent penthouse boasts of a terrace, a formal dining room, a kitchen, a billiard room, a two-story library, in-suite butler service and private bar, bag full of NFL merchandise and a monogrammed robe. And that’s definitely not all. The party at the penthouse was lavish and featured an open bar in the hotel room and a pantry stocked with pretty much anything one desires. 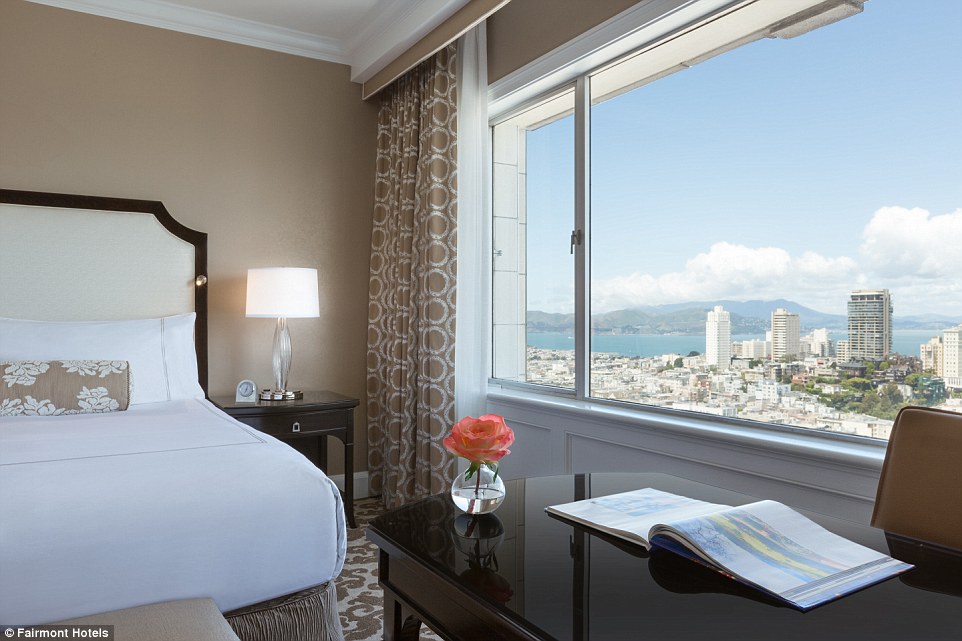 Celebrating the big game, the package also includes tickets to the game and not just for the six staying guests but 22 Super Bowl tickets as well as Gold Suite access at the Levi’s Stadium. The 22 people also get pregame access to the Big 50 Club and a $100 NFL Shop gift certificate and luxury transportation – in a limo or bus – that includes a chef, a bartender and a police escort. Apart from that, the six guests will also get tickets to various pre-game VIP parties and events. 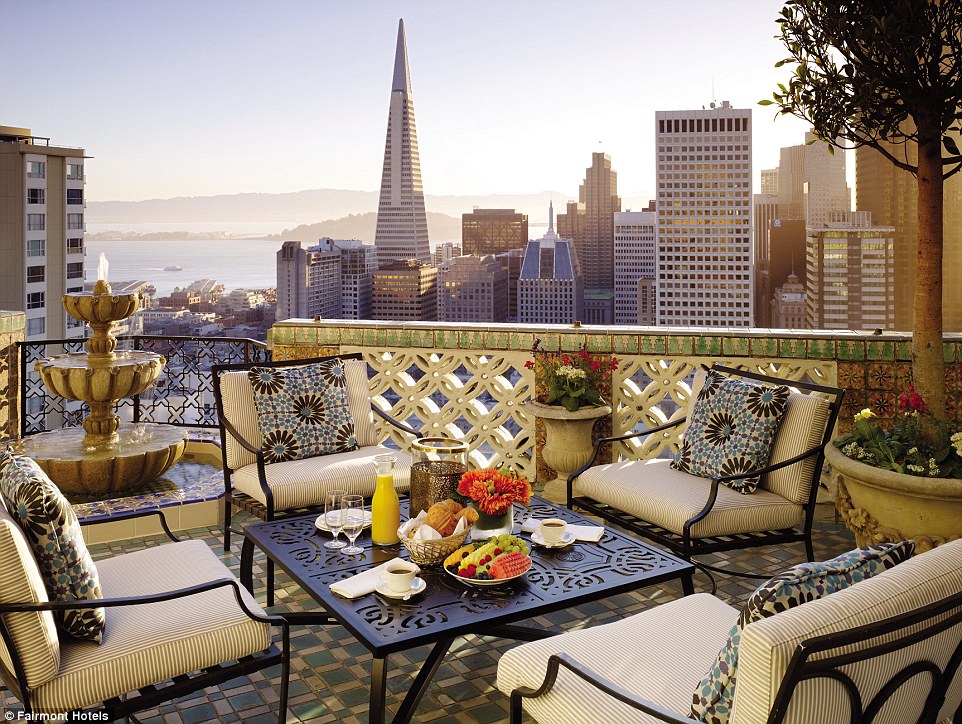 Anyway, if $1 million sounds like too much, the hotel also have more humble packages at $50,000 that include eight tickets to the game, a three-night stay at the hotel, in-suite private butler and private bar, chauffeured Cadillac Escalades, a case of Dom Perignon and daily breakfast catered in-suite, a bloody Mary brunch at Fountain Restaurant and $5,000 gift bags from Apple. 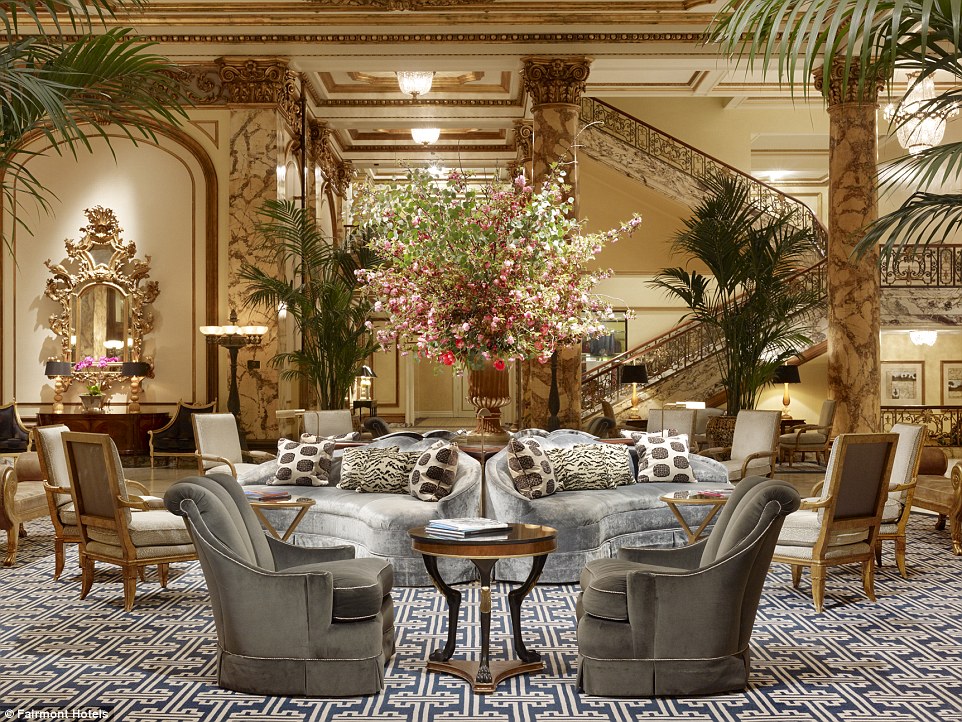 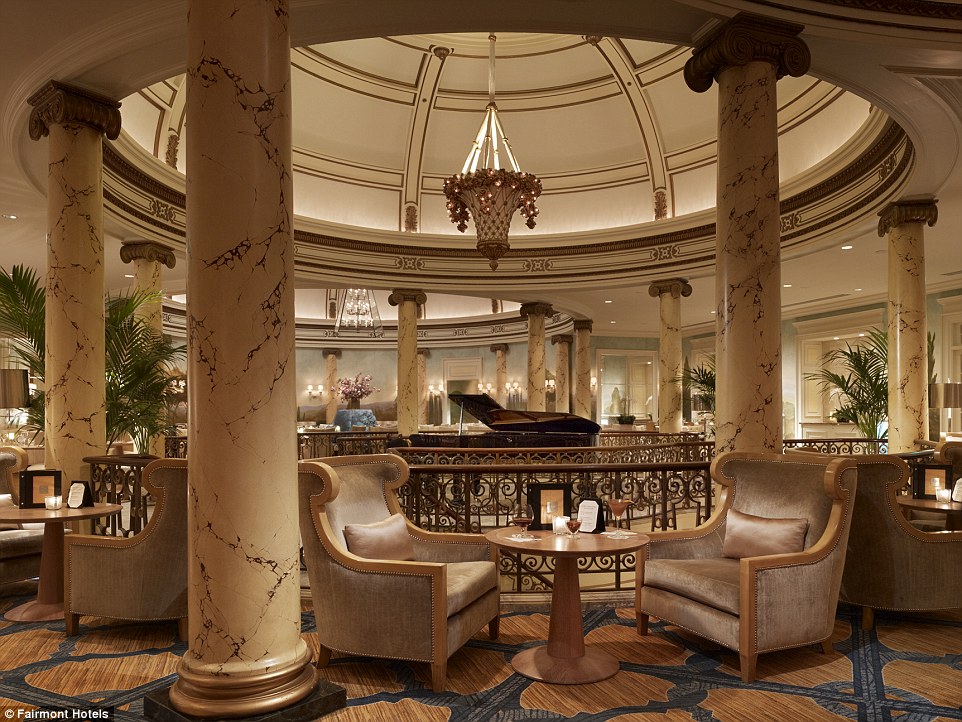 Tags from the story
Fairmont

Kendall Jenner is slapped with $1.8 million lawsuit for skipping a photoshoot…