High-end design and development firm – Finchatton recently partnered with Four Seasons for a one-of-a-kind private residential project in Twenty Grosvenor Square, London. The historically rich location that was once home to the US Naval Headquarters during World War II will now be transformed into 37 sprawling residences, making it Four Seasons’ first such standalone project in the city. 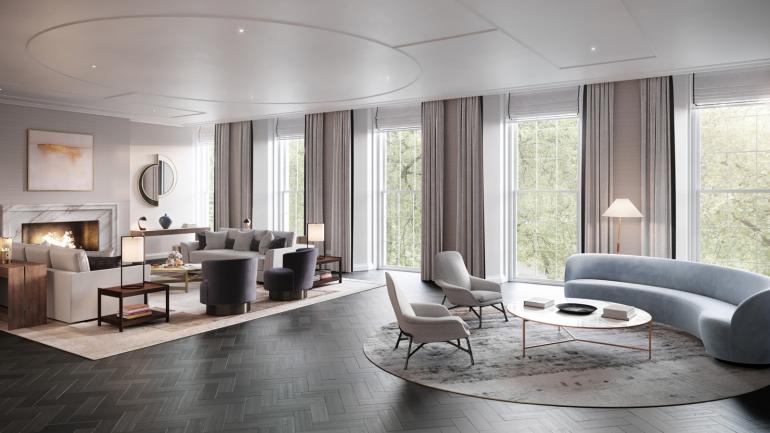 The 250,000-square foot project will include three, four and five bedroom apartments, all featuring elegant drawing rooms, high ceilings, cutting edge media rooms and catering kitchens with separate access for residence staff. To ensure the grandeur that is synonymous with Four Seasons, the project will also include a spa with a 25m swimming pool, a steam room and sauna, a fitness center, a private wine cellar, a cinema and business suite and private landscaped gardens. Simply put, the ambitious partnership will bring home the best of hotel services and private ownership under one roof. 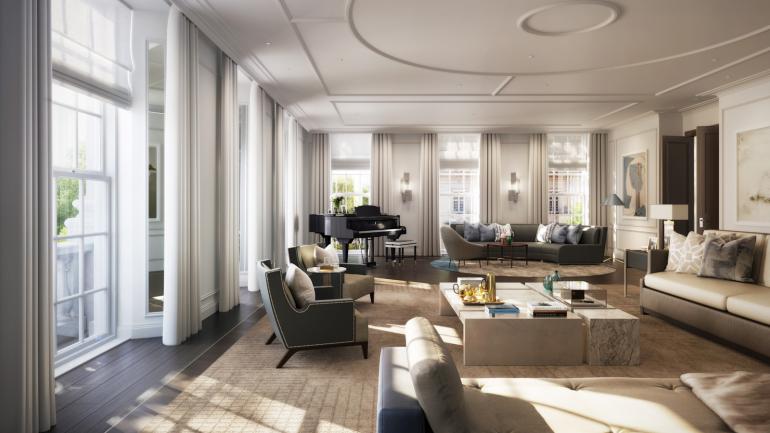 As per J. Allen Smith, President and CEO of Four Seasons Hotels and Resorts, “Twenty Grosvenor Square is a significant development for Four Seasons as it marks our much-anticipated entry into standalone residential.”. His thoughts were rightly echoed by Finchatton co-founder Andrew Dunn who said, “Partnering with Four Seasons to deliver this, and more, at Twenty Grosvenor Square will bring the very best to one of London’s most distinguished locations.” This certainly means revolution of sorts for residential scenes in London. Agree with us?