General manager of Four Seasons, Sanjiv Hulugalle, says, “When I moved to Beijing with my family, we were struck by the warmth of the people and the pride they have in their city.” This grand hotel is hoping to uphold Beijing’s renowned standards for hospitality. The hotel’s team is staffed with over 600 carefully selected personnel that will aim to provide whatever the client needs. Centrally located in the Liangmahe area of the Business district, the Four Seasons Hotel Beijing is easily accessible from both the Great Wall and the international airport, thus making it the perfect destination for both business and pleasure. This Four season has been built keeping traditional Chinese architecture in mind, with a wide facade at its entrance, a lobby filled with invigorating hues, and hints of Chinese motifs such as the dragon in the carpet. Overall the hotel’s architecture has tried to reflect that of Beijing, as a place where Chinese tradition meets modern comfort. Its 313 guest rooms each include a generous living area for families, plush robes for the weary traveler, an espresso machine for the business-minded, and the signature Four Seasons bed for every kind of guest.

READ:  Suite of the Week: The relaxing Spa Suite at the Park Hyatt Milan 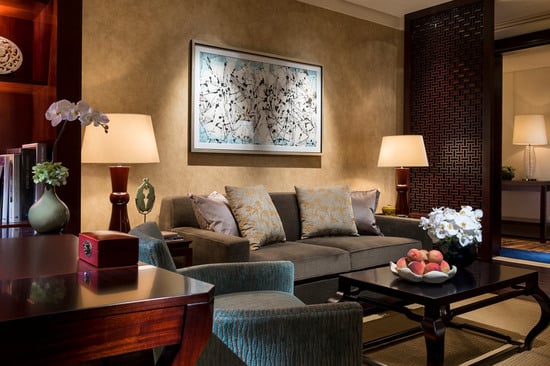 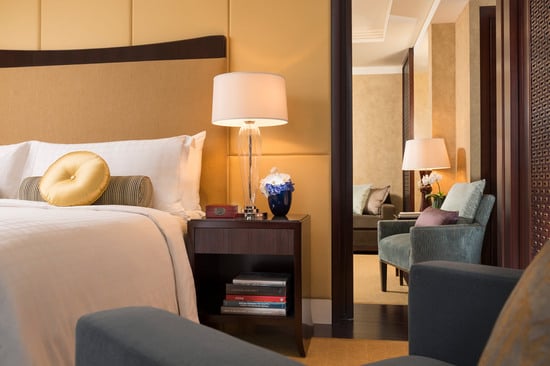 Other than the standard guest rooms, the hotel also contains 66 suites which are divided into Ambassador Suites, Beijing Suites, Chairman Suites, and the crowning jewel on the top floor, the Imperial Suite. The Imperial Suite Spreads over 7,860 square feet, not including a 2,690 square feet balcony. This luxury pinnacle contains 3 bedrooms, a living area, a library, pool, staff kitchen with an outdoor cooking pit, media room, and an exercise room. Not to mention that the elevator can lead directly to your bedroom. 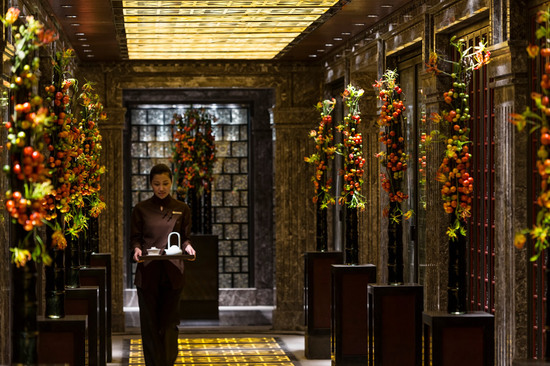 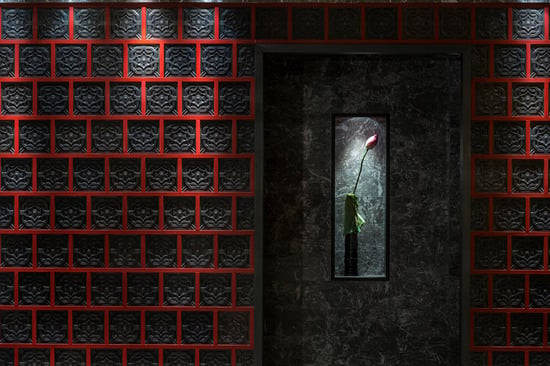 Executive Chef Martin Knaubert heads the hotel’s two restaurants and three lounges with his staff of 130. The Lounges offers everything from a bar that gives you an old-time private club feeling to Tea on a Sunday Afternoon. The first of the two restaurants is Cai Yi Xuan which offers glamorous Chinese food with a dramatic decor. On the other hand, the Italian restaurant Mia offers an open sunlit floor and open show kitchens. 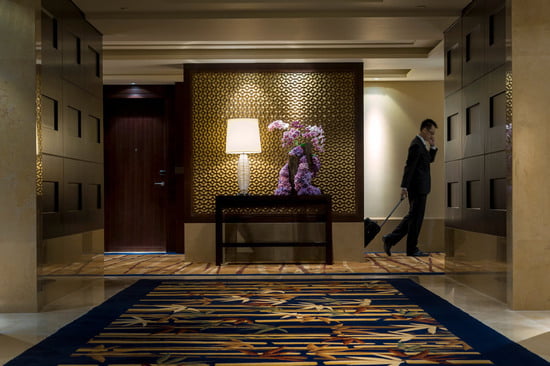 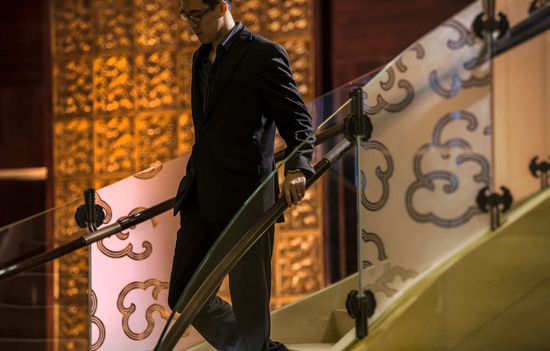 The Four Seasons has always been a business destination throughout the world, assuring up to the minute business facilities and personalized service and discretion. The Beijing branch is no different, boasting of one of the city’s largest selections of event space lit by fabulous chandeliers and unencumbered by pillars. The 24-hour business center on the third floor with its own meeting room is simply icing on top for business travelers. 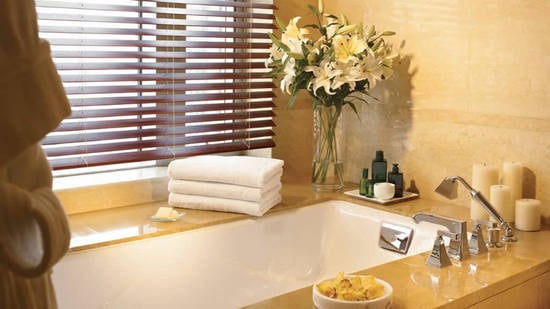 The weary client’s oasis is the Four Seasons Spa, with architecture inspired by traditional Chinese Tea gardens; the spa is truly for the most discerning clientele. The focus is on a combination of traditional Chinese and rejuvenating treatments that aim to provide total wellness. With 11 treatment pavilions, a sun-lit pool that includes a whirlpool, and a 24-hour gym, this spa is nothing less than an oasis. For the traveler who manages to tear themselves away from the Spa, the hotel is centrally located in one of the world’s most culturally rich cities. 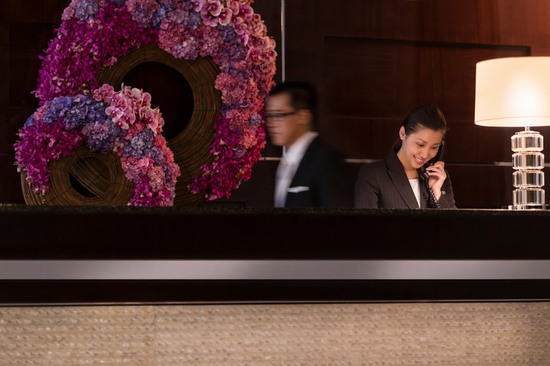 The Multilingual Concierge service is more than happy to recommend everything from Tian’anmen Square, the silk market, Forbidden City, Pearl Market, and the Great Wall to gourmet dining and Art galleries. 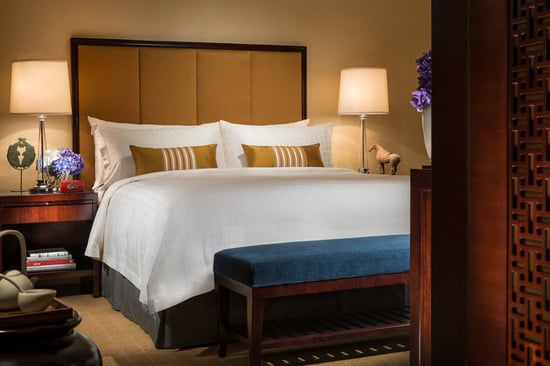 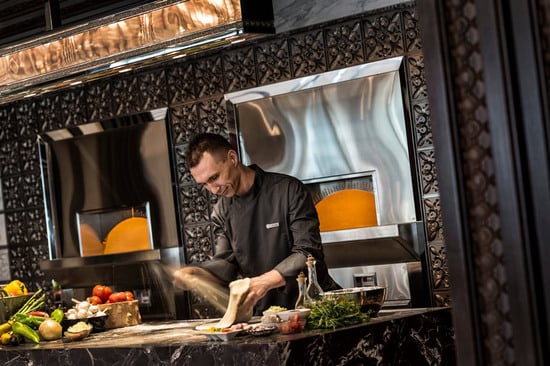 Your fancy car can be stolen in under 20 seconds – UK…