Mandarin Oriental, Paris is now one of only eight Parisian hotels in the city to have received the coveted ‘Palace’ status. The palatal hotel nearly three years after its opening, was awarded distinction by Atout France, the French Agency for Tourism Development, for its contemporary 1930s palace like feel and unique character. Established by the French minister of tourism in November 2010, the “Palace” accolade is only provided to the best five-star hotels that embody French standards of excellence, therefore enhancing the image of France throughout the world.

“We are truly thrilled to have received this prestigious accolade,” said Philippe Leboeuf, General Manager of Mandarin Oriental, Paris and Area Vice President, Operations. “This is due to the hard work and dedication of our colleagues who aim to deliver daily the legendary service for which Mandarin Oriental is renowned. We will continue to focus on our mission which is to delight our guests, ensuring that their stay with us is a memorable one”.
READ:  IHG commits to wellness, welcomes Six Senses to its portfolio
In celebration of the Palace Distinction, the hotel has created an exclusive cocktail called ‘Palace’. The cocktail is a mix of pink champagne, golden vodka, rose petal jam and lime. It will be available at the hotel’s Bar 8 for €26/ $35. 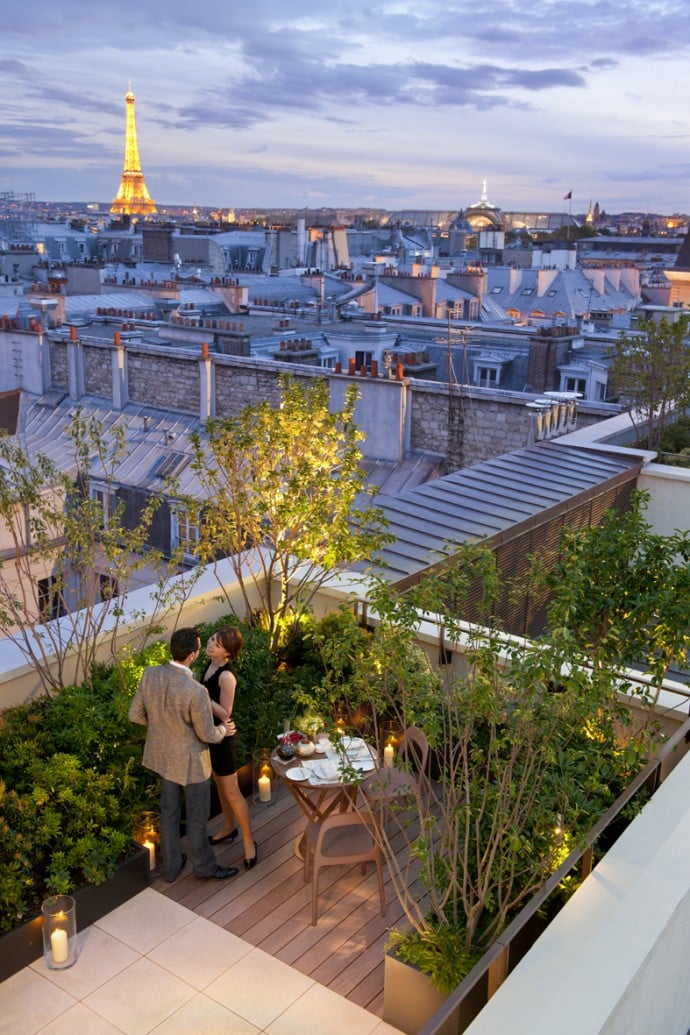