While travel isn’t particularly a realistic option currently, it’s always nice to dream. Across the world, there are dozens of iconic hotels that have stood proud for generations, as well as plenty of new additions that operate in opulence and luxury.

If you need the appetite-whetting before a jaunt away when it’s safe to do so once more, then you’ve come to the right place. 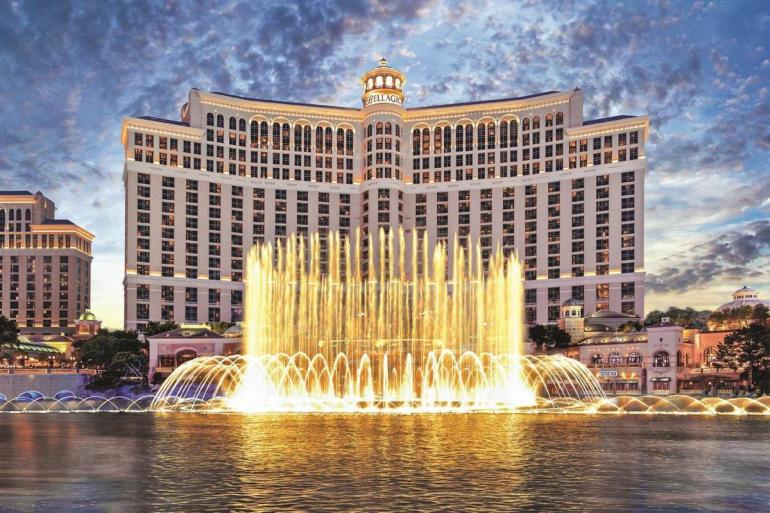 Las Vegas has tons of places to stay, but few match up to the incredible Bellagio.

Opening in 2000, it’s one of the finest resorts in the world, with almost 4,000 rooms and a lake inspired by the town of Bellagio on Lake Como. 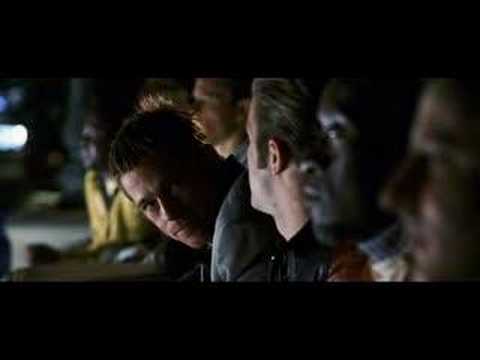 There is a wide range of attractions, including the famous fountains and over 116,000 sq ft of the casino floor. Of course, it’s not the type of venue you can blag your way through a game of poker or blackjack.

Prep is key in that casino floor. Online is often a good place to start, and it is also legal in Nevada too. Whether you want to play Slingo bingo, craps, traditional slots or poker, a few rounds online will always hold you in good stead.

There are some serious players in the Bellagio, and the last thing you want to do is look out of place in a luxury resort.

Away from the gaming space, it really is next-level luxury with a fine art gallery that has previously exhibited the likes of David Hockney, Roy Lichtenstein and Andy Warhol, and Picasso.

There is also a huge range of fine dining options and luxury bars. You’d never even need to leave the resort! 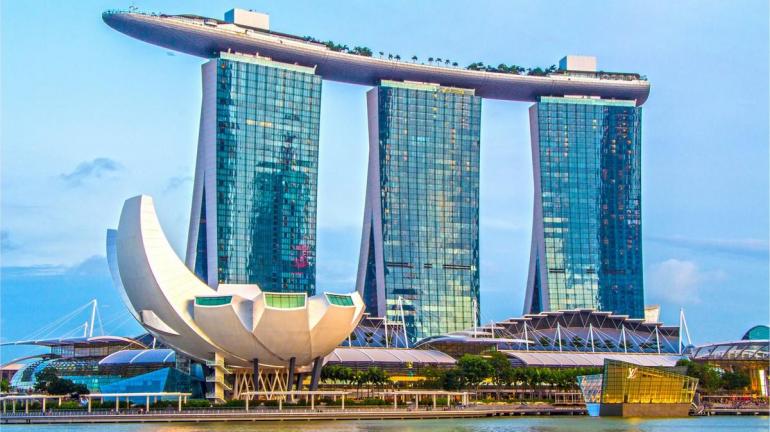 A trip to the top is one of the sovereign-island city state’s top attractions, but why not stay there too? 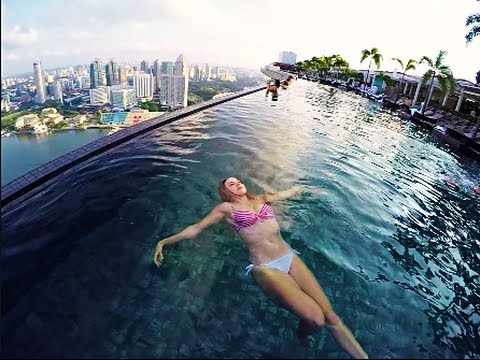 You won’t a more spectacular infinite food than here, sitting 191 meters above the ground. You’ll also find a rooftop nightclub atop the three 55-story towers, as well as an observation deck that offers a 360-degree view of Singapore.

There’s also an incredible mall with brands such as Chanel, Prada, Gucci, and Emporio Armani, while the rooms themselves are truly stunning.

The resort is also due to add a fourth tower in the near future. 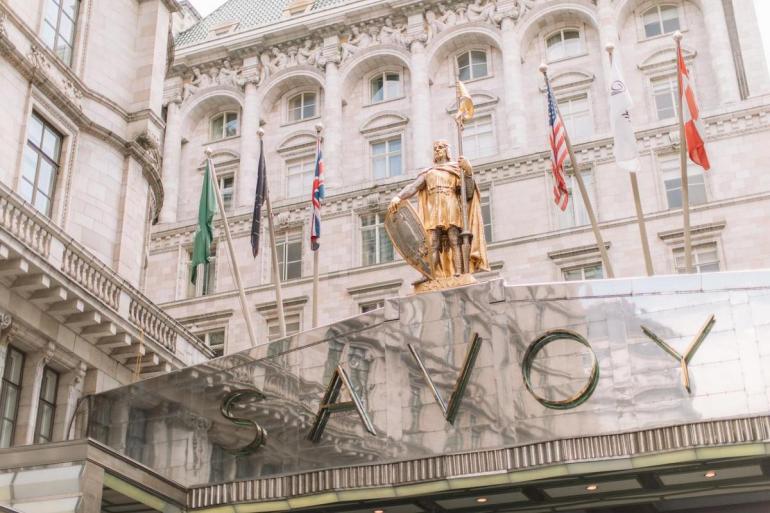 The Savoy
The Savoy is one of the most famous hotels on the planet and is located in the heart of London.

With stunning views over the River Thames, the hotel has 267 rooms and seven restaurants and bars.

Having first opened in 1889, it’s welcomed hundreds of world-famous faces through its doors, including the likes of Frank Sinatra, Noel Coward, Edward VII and Marilyn Monroe to name a few.

Both Claude Monet and James Whistler have also drawn the view from their room, while Bob Dylan stayed at the hotel and filmed the video for Subterranean Homesick Blues in an alleyway opposite.

Many famous and renowned chefs have been head of the two most popular restaurants, with Gordon Ramsey still playing a large part at the Savoy Grill, with Kim Woodward the head chef. 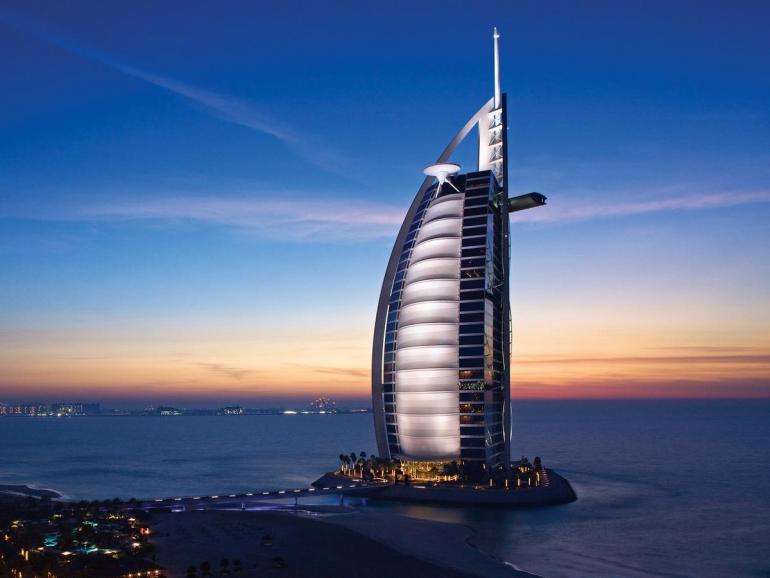 Burj al-Arab
The Burj al-Arab is one of the great architectural feats in the world, built on an artificial island off the coast of Dubai. 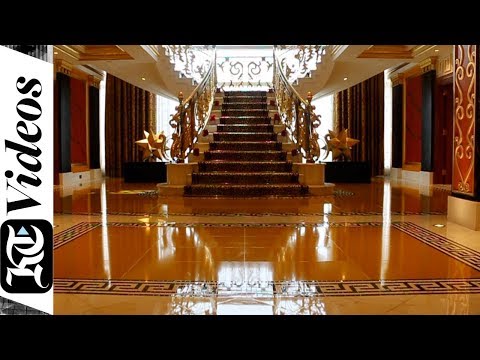 The resort has a shuttle service to take residents to and from destinations, although with a difference with guests escorted via Rolls Royce.

Dining is just as opulent. The Al Mahara restaurant is visited by a simulated submarine voyage, with diners eating within a seawater aquarium. It’s a truly unique experience and one that should certainly be taken in when staying at the hotel.

A dinner for the senses, watch the light reflect and bounce off the blue water that centres Al Mahara, as you indulge in intimate fine dining#BurjAlArab #JumeirahHotels #AlMahara
Thank you 📷 IG stefanie_709 pic.twitter.com/j2zqfUgRob


The extravagance doesn’t stop with the stay though. There have been some extraordinary events held at the Burj down the years, including Tiger Woods teeing off from the helipad, and David Coulthard performing donuts in a Formula 1 car way back in 2013. 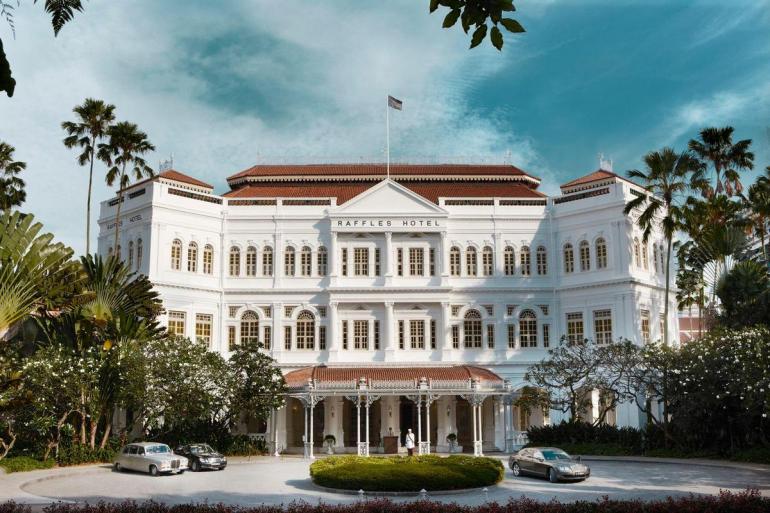 Raffles Singapore
Raffles of Singapore has a long and illustrious history dating back to the 1830s when it first began life as a privately owned beach house.

It first became a hotel in 1878, before becoming Raffles in 1887. The building itself is colonial style, and you won’t find a more luxurious hotel in Singapore.

Owned by Katara Hospitality, the hotel has eight restaurants, while the Singapore Sling cocktail was first invented at the hotel way back in 1915 by bartender Ngiam Tong Boon. 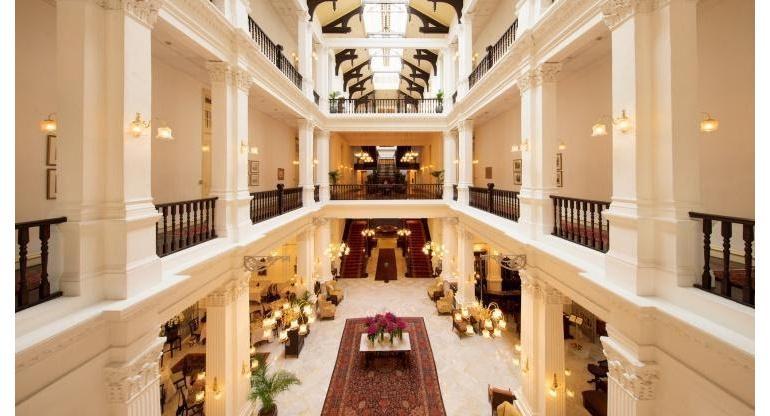 What’s more, it’s in the very heart of town and just a stone’s throw from the harbour and the famous Singapore Cricket Club 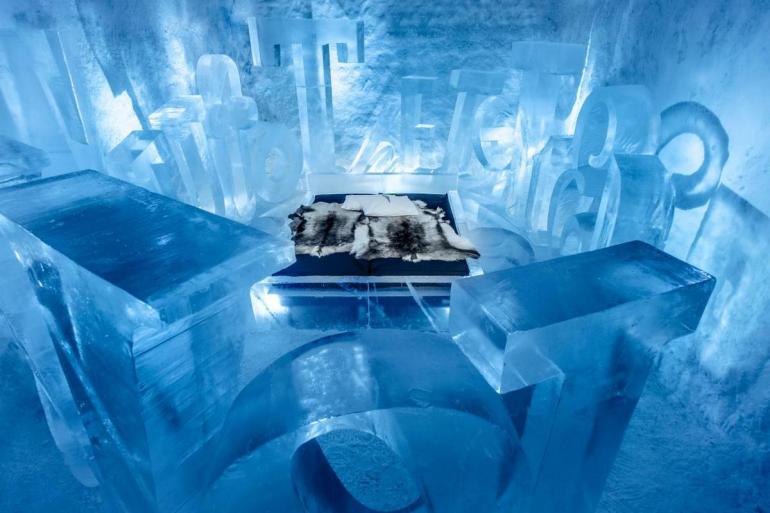 ICEHOTEL, Sweden
The ICEHOTEL in Jukkasjärvi is the world’s original ice hotel and was first built in 1990 close to the Torne River.

It is rebuilt each year between December and April using snow and ice from the river, with guests able to stay the rest of the time.

No two rooms are the same and prices start at around 1500kr. It features a bar, church and restaurant, while guests are required to sleep in polar-tested sleeping bags, as well as reindeer fur also placed on the beds.

It’s the largest hotel made of ice in the world and each year is built from scratch with new sculptures and designs, making it a truly unique stay.

There is no plumbing in the hotel, but next door to the hotel is warm bathrooms and accommodation if it does all get a little too cold for you. 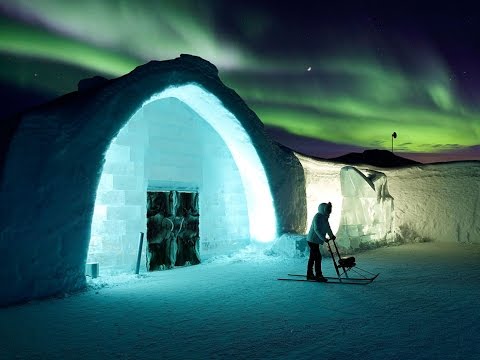 . 55 rooms
. The original ice hotel
. Rebuilt each year between December and April
. Conditions below freezing at -5°C