Despite much being spoken on animal cruelty, some continue to defeat the purpose. And proving so is the Polar Bear Hotel, part of the Harbin Polarland theme park in Heilongjiang, China that recently opened doors to the public.

Touted to be the world’s first “polar bear hotel,” the property is built around a small polar bear enclosure that allows guests to look at two captive polar bears both from the ground floor and from any of the 21 rooms available, in the name of offerings. 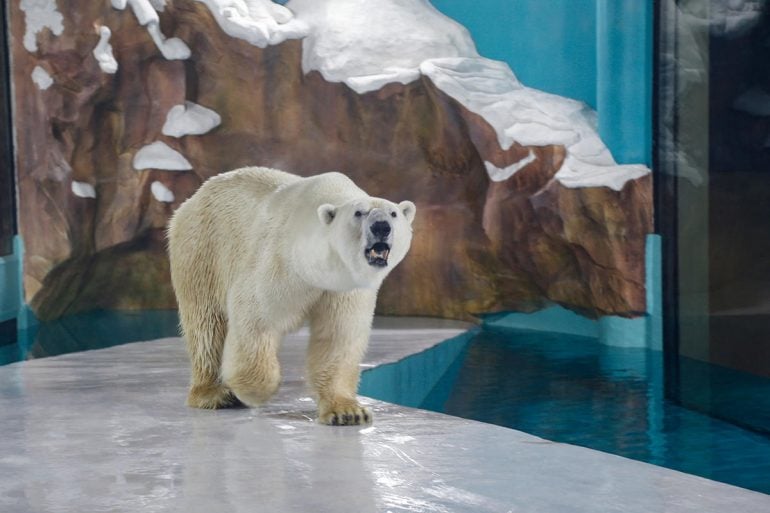 Designed by famous Russian designer Kozylenko Natalia Yefremovna and Shuji Miyajima, the hotel has surprisingly received a flood of bookings since its opening. People are willing to pay premium prices (between $290 and $352 per night) for the rooms. However, animal activists, on the other hand, have been quick to criticize it. 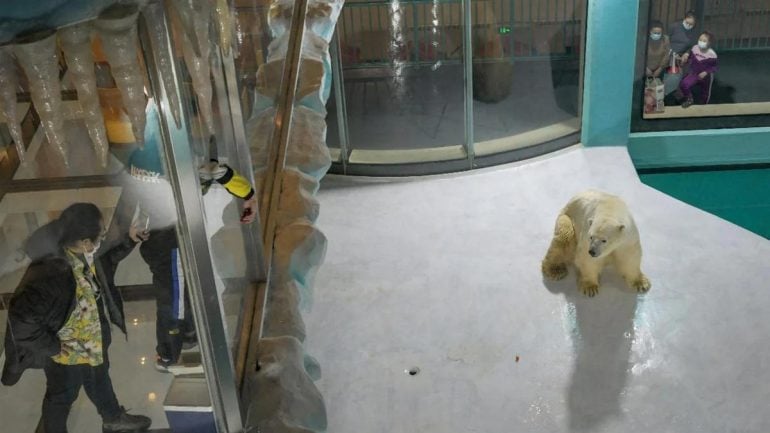 Commenting on it, Jason Baker, senior vice president at animal rights group PETA, said, “Polar bears belong in the Arctic, not in zoos or glass boxes in aquariums – and certainly not in hotels. They are active for up to 18 hours a day in nature, roaming home ranges that can span thousands of miles, where they enjoy real life.” 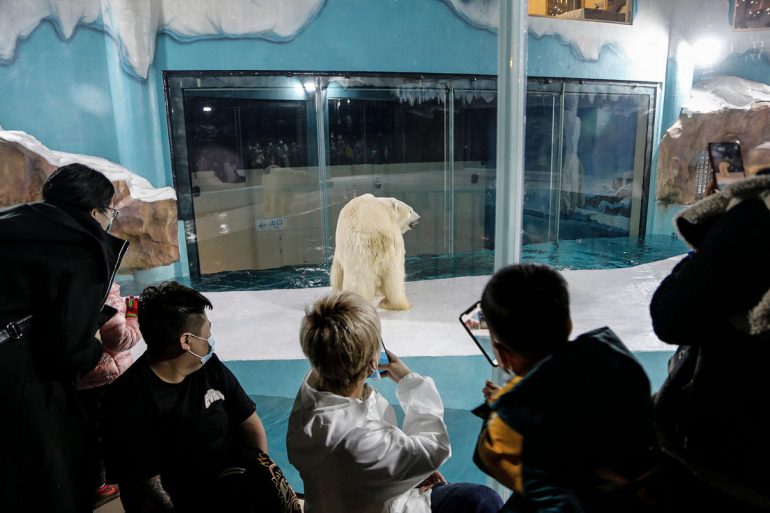 A social media user similarly stated, “A panoramic prison for polar bears… haven’t we learned anything about animal cruelty?” The situation points out the gap in China’s wildlife protection laws and the country’s need to wake up to the problem of animal cruelty. Here’s hoping for the Chinese to take note!

Tags from the story
China, Worlds-First