What do wayfarers with a penchant for luxury yachts do? They set sail on one or instead stay inside a floating hotel such as the one on the Port of Leith at Edinburg. Built on the former yacht of Queen Elizabeth II, Scotland’s eclectic new hotel is a former property of the Northern Lighthouse Board ship and is largely inspired by the lighthouses perched across the country’s coastline. 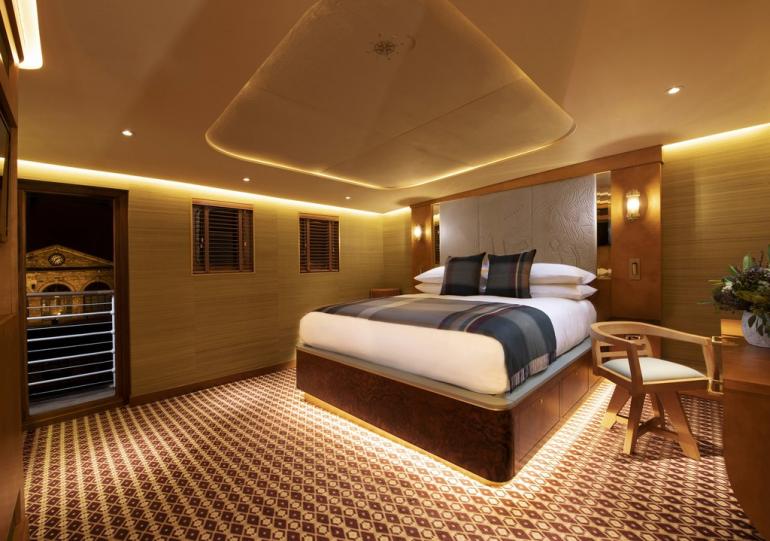 Christened as Fingal, the floating hotel boasts of 23 cabins – each of which are named after Stevenson lighthouses that were built by family members of Robert Louis Stevenson. Its décor includes plenty of nautical touches, from sea maps stitched onto the headboards to reproduction radio officer’s chairs with the accompanying color palette playing heavily on heather, burgundy, and dusted greens. Dining venues at the yacht hotel include an outdoor deck space, a ballroom under the open sky and the Lighthouse Bar where champagne is served alongside the panoramic views of the city’s skyline. 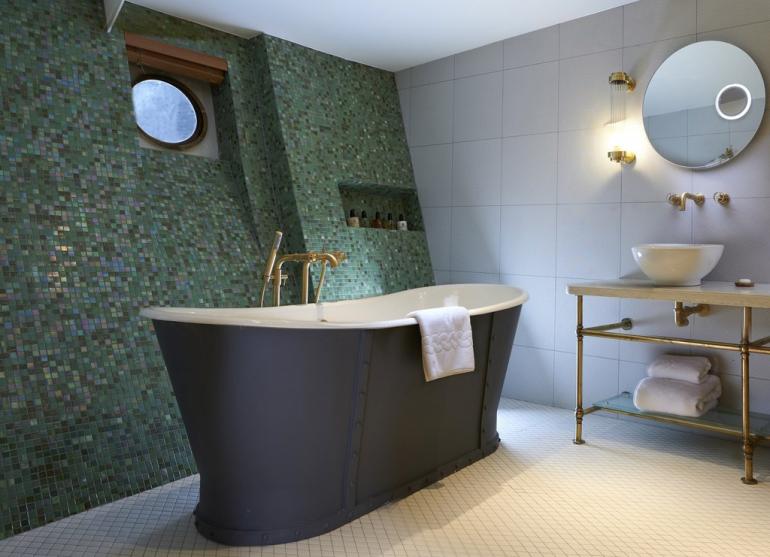 Commenting on the luxurious project, Andrew Thomson, head of hospitality and events for Fingal and Royal Yacht Britannia (the company that is currently operating the hotel) said, “After a life spent servicing the lighthouse community and navigating stormy Scottish seas, Fingal’s rich heritage has been skillfully woven into her new design, meticulously measured to follow the camber of the ship to celebrate her maritime history.” Tariffs at the Fingal start at £300 (US$382), inclusive of Breakfast. 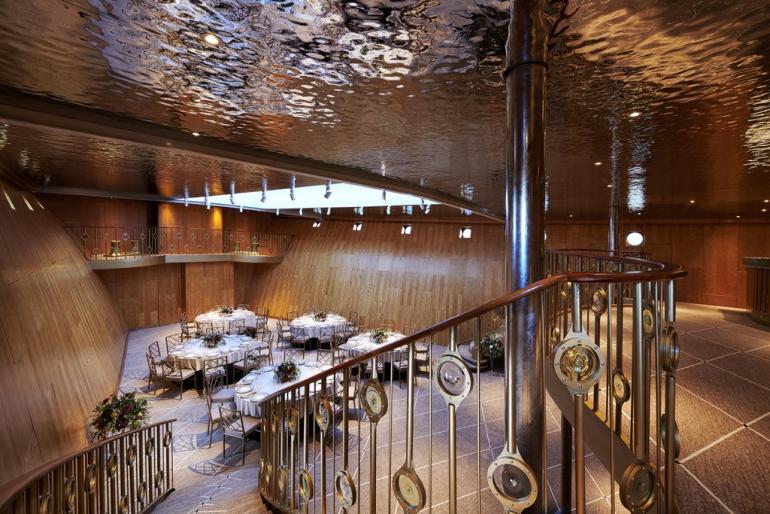 Tags from the story
Hotel, Yacht