The phrase “Old is Gold” is personified through the Hoshi Ryokan in Japan, which qualifies to be the oldest hotel globally with a history of 1300 years of operations facilitated through 46 generations of family ownership. The hotel’s location was revealed to a Buddhist Monk, Taicho Daishi, by a deity who visited him in his dream to state that the village of Awasu houses a subterranean hot spring blessed by The Physicians of Souls himself. The fact was confirmed when the Hot Spring water healed the sickened villagers of Awasu, and today, the people from the world over bathe in the spa at the hotel. The hotel is complete with a restaurant, spa, rooms, a garden, a theater, a hall, a festival foyer, and a couple of other units, functions of which are only familiar to the Japanese.

Many of the rooms still retain the traditional Japanese interiors while others have been renovated to tout a modern ambiance. It also features a Hoshi Museum that is intimately linked to the regions’ traditional arts and crafts and has several artists display their work. 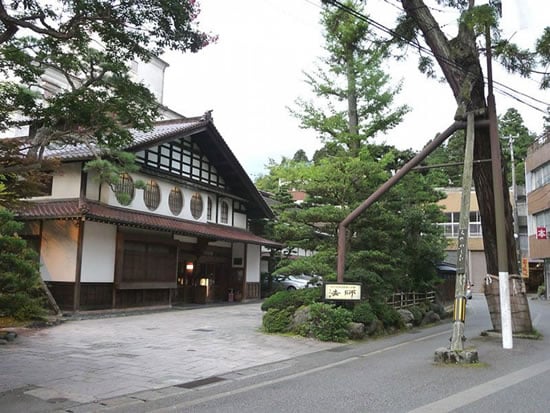 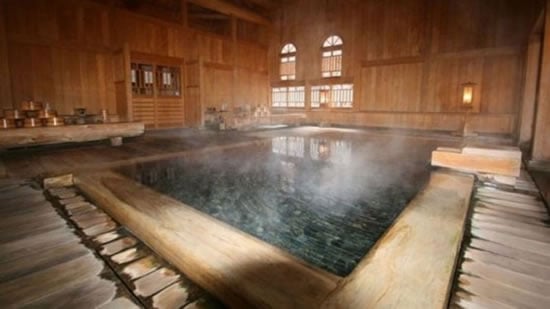 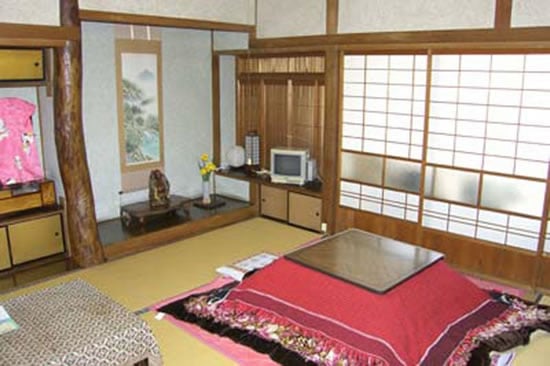 Tags from the story
Japan, Worlds-Oldest