The success of Steve Wynn’s Mirage, a luxury hotel casino resort that was established in 1989, completely transformed the American idea of entertainment and pleasure in Las Vegas.

Milken’s decision to finance the Mirage was bold because the conditions weren’t favourable for the casino gaming industry in Las Vegas at that time. The recession of the eighties along with the legalization of gambling in Atlantic City had almost led to the collapse of the Vegas gambling industry. 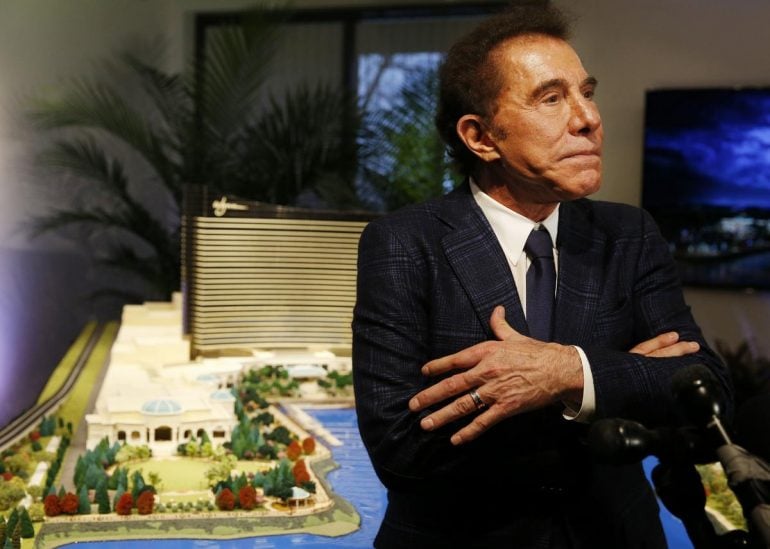 Despite this, Wynn’s resort became available to customers on Nov 22, 1989. Wynn never hesitated to acknowledge the fact that the Mirage could never have been built without Milken’s financial support. There’s nothing unusual about luxury casino resorts in today’s modern world; it all started in 1989 with Steve Wynn’s casino opening, something that defined Vegas as we know it today.

When the Casino Executive Magazine named Steve Wynn as the Executive of the Year in 1995, he said that Mike was the one who changed everything and that there would have been no Mirage without Mike.

Right from day one, the Mirage stood apart from the rest of the properties on the strip. It aimed to become something spectacular. Wikipedia shows that the Mirage was the first hotel casino resort in Las Vegas to be funded completely by junk bonds. Also, it was the first to use real gold dust to tint its windows.

When Wynn constructed the Mirage, he constructed the gambling resort of the future, a destination that gave more than just the possibility of winning a huge jackpot. It was a facility that gave customers the feeling that they were already rich while actually impoverishing them all the time. 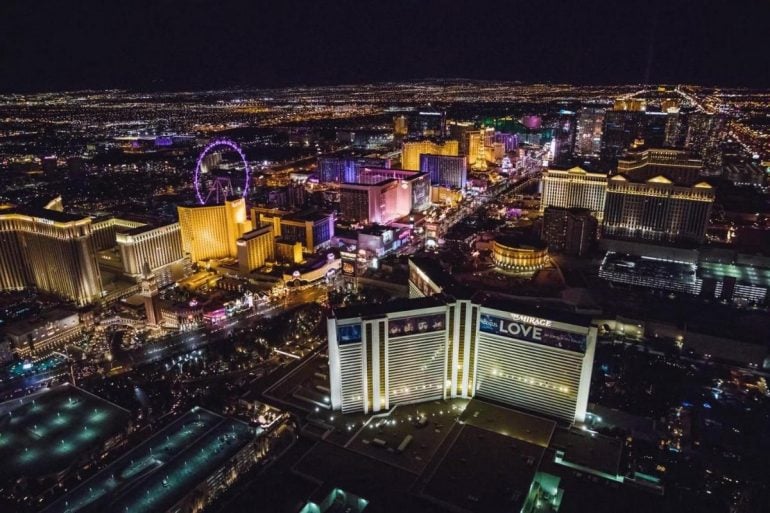 The Mirage was the biggest hotel in the world when it was built, and it was quick to prove that it was something different. In addition to showgirls and neon, it presented white tigers, magic, and acrobatic shows. It gave customers all the food and drink they could consume, hypnotizing them into feeling that they could actually afford it all. 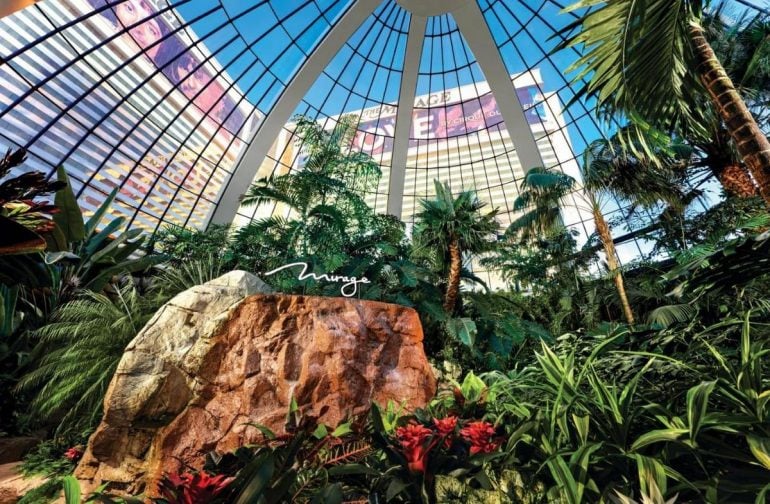 The Mirage marked the shift of American opulence from elegant to comfortable. Before the Mirage, Las Vegas stood for well-dressed people in drab interiors. After the Mirage, Las Vegas stood for unattractive people in sophisticated movie sets. Before the Mirage, Vegas was all about drinking, and gambling; but after the Mirage, American hedonism found a place inside huge fantasy castles filled with fountains, circuses, and cosplayers willing to take selfies with customers for nominal rates.

Even in the early nineties, there were reports of how the Wynn was transforming the gambling industry in Las Vegas. For example, Anne Swardson and Blaine Harden’s profile of Wynn, which was published in the Washington Post in 1996, claims that the Mirage transformed Las Vegas in two ways.

First, Wall Street became more willing to finance casino resorts because of the Mirage, and second, gambling completely broke up with organized crime and became respectable. Wynn could finance his later projects with safe financial instruments like stocks and bank loans. Also, a Harvard University endowment of the early nineties had a stake worth $38 million in gambling companies.

Thanks to the Mirage, Las Vegas became a city capable of delivering luxury consumer experiences, a place to enjoy flashing lights, browse suits worth thousands of dollars, and taste the finest cuisine.