Iceland’s beautiful and dramatic Blue Lagoon is set to get its own hotel and spa. Located on the southwest side of the Blue Lagoon, the Moss Hotel and Lava Cove spa promises to be a tranquil extension of the serene lagoon. The lagoon’s mineral rich water attracts hordes of tourists and the new hotel will meet the needs of travelers seeking a luxurious oasis, with its 62 rooms and signature restaurant. 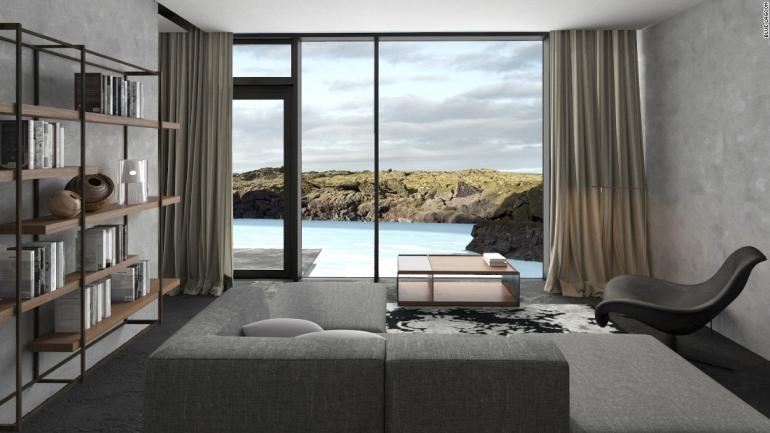 The new property is said to be “built into a moss-covered lava flow dating from the year 1226”, which means it will be at least partially underground. The property’s restaurant will serve up dishes that are inside by Iceland’s culinary tradition. 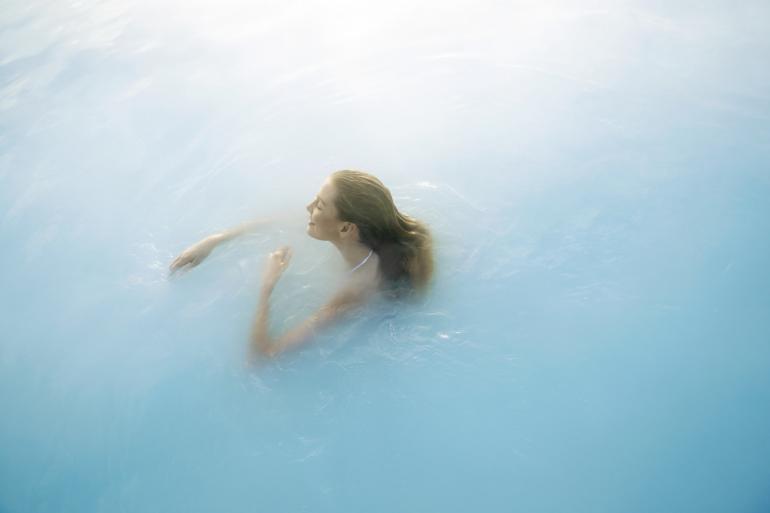 The lagoon’s recent expansion will no doubt lure even more travelers to this largely underrated country. It also means fewer queues and less wat time for visitors. 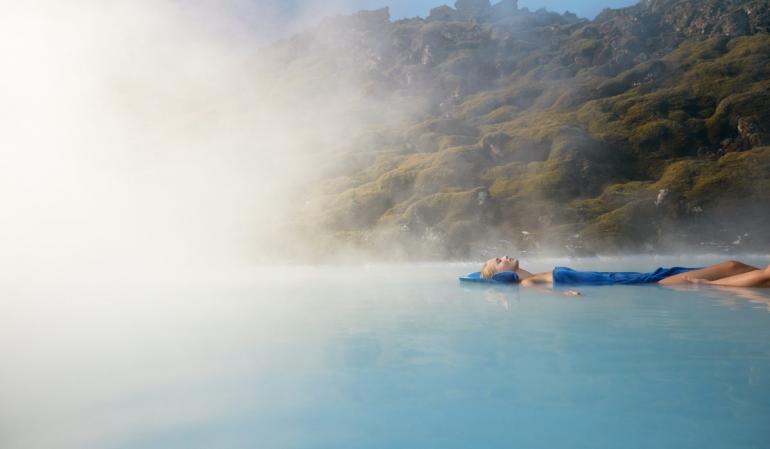 Tags from the story
Hotel, Iceland