London’s Ritz Hotel is a landmark to say the least. The iconic building has been home to several big names across the world and in a sensational turn of events, the hotel has now been sold for under $1.2 billion. The sale (which is said to have taken place under the cover of coronavirus) is however been disputed by Sir Frederick and his daughter -Amanda who jointly own it with Sir David’s sons – Aidan, Howard, and Alistair.

The hotel is apparently bought by a Qatari Investor, who anonymously said – “It is a privilege to become the owner of the iconic Ritz Hotel and have the opportunity to build on its innate style and grand traditions,” However, in denying the whereabouts of the transaction, Sir Frederick commented – “We are surprised and perturbed by the announcement the Ritz hotel has allegedly been sold. We have neither been consulted nor have we approved this sale. He further added, “As we outlined earlier this month, any potential purchaser would face significant litigation if this deal is not approved by all sides.” 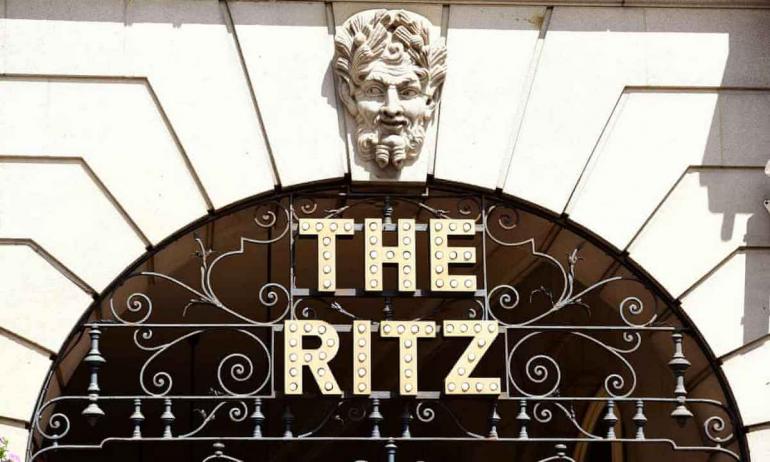 Sir Frederick has been in an ongoing family feud over the ownership of the Barclay assets with his brother’s side of the family. Earlier in the year, he also alleged one of his nephews for handling a recording device in the conservatory of the Ritz (where he often conducts meetings) to record his confidential discussions with third parties. Well, here’s hoping for the legacy of the Ritz to remain intact!