If residing in a home which was previously occupied by the likes of John Jacob Astor, the Duke and Duchess of Windsor and John F. Kennedy is anywhere on your bucket-list, here’s a chance to live that dream. The Astor suite in New York’s iconic Plaza Hotel, which was inhabited by the above-mentioned at varying points of time in the past, is now up for grabs for a whopping $ 39.5 million! 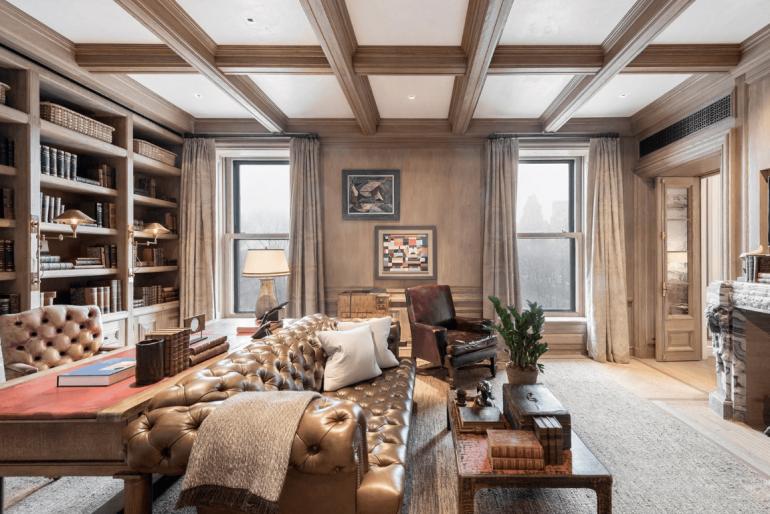 Designed by Interior Architect SR Gambrel, the Manhattan apartment is complete with three bedrooms, each of which are a combination of modern day New York and the quintessentially classic styles of the city. 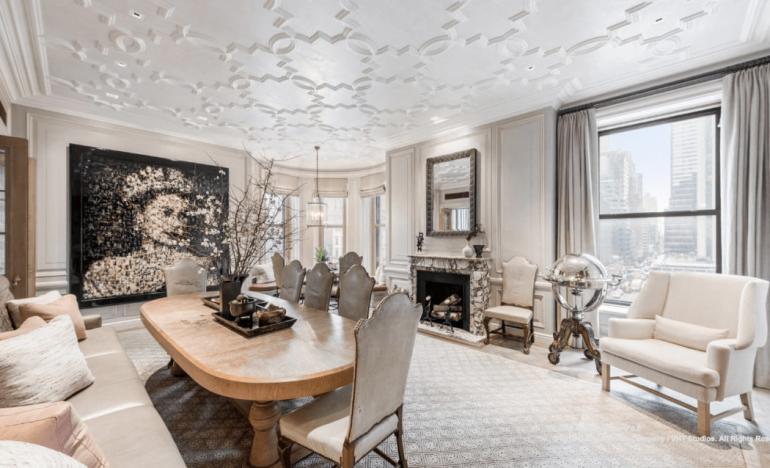 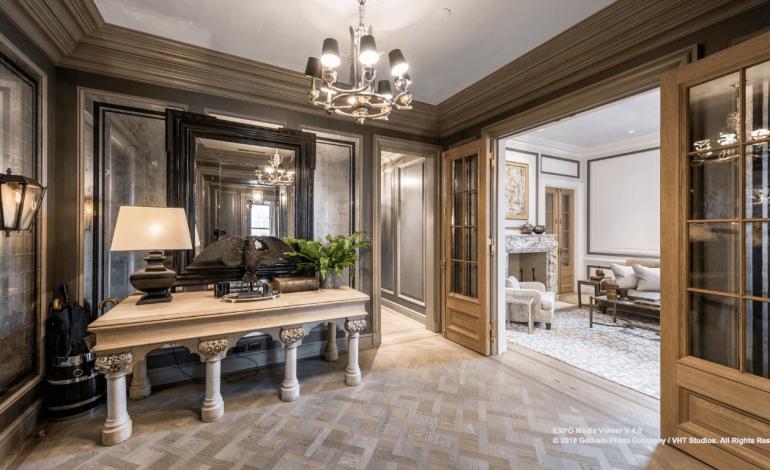 The contemporary suite which is currently owned by Esprit founder and former CEO Jürgen Friedrich, is a result of a multi-million-dollar renovation. Its refurbished version is also equipped with the latest technology including an HVAC system with a humidifier and a Savant environment control system. 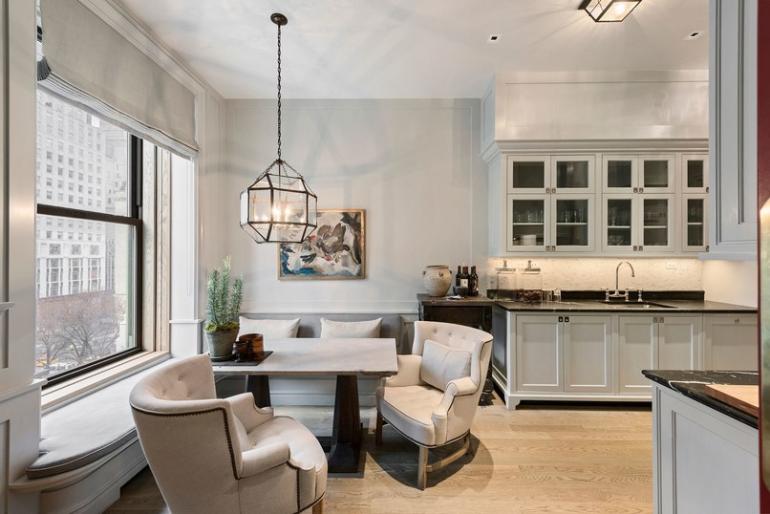 Fredrich had purchased the eight-room suite for $25 million in 2007. He reportedly tried to sell it a year for $55 million before ultimately taking it off the market in 2009. However, it is back on the sale list and is in search of its new owner. 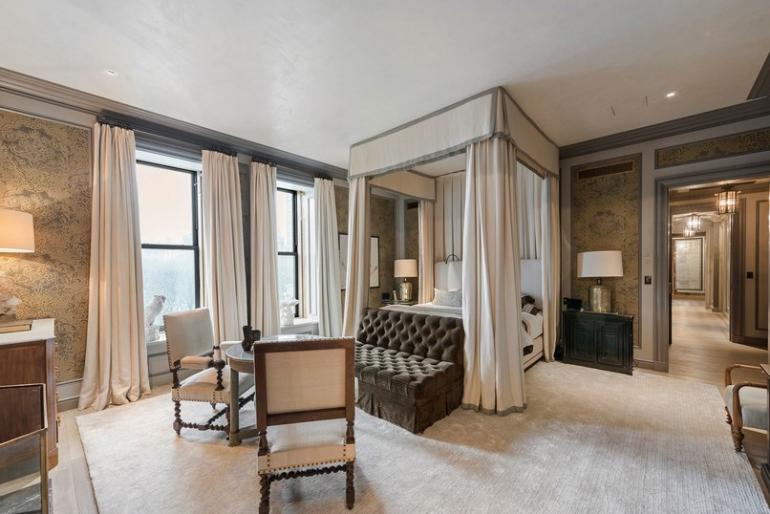 The exclusive Astor suite sits on the fifth floor and offers breathtaking views of both the Central Park and the Fifth Avenue. If you wish to live like modern day royalty, this is the house you need to own right now!

Tags from the story
New-York, Plaza-Hotel