What’s it like to live like the President of the United States, is something we would have all thought of thanks to movies or series like The American President, Independence Day, House of Cards, and lately Veep. The Hamilton Hotel in Washington DC seems to share this emotion and so is offering guests the chance to live the high power life. The Selina Meyer Presidential Suite was launched in March to celebrate the final season of HBO production, VEEP. The suite was planned alongside designers from the actual set and include such things as the Presidential Resolute desk, a presidential seal rug, and a grandfather clock. There are also pictures of Selina Meyer, the President in the series played by actress Julia Louis-Dreyfus. Other memorabilia includes the female President’s diplomas, her presidential stamps and a copy of her first book called A Woman First: First Woman – which guests can take back home a copy. For fans, this suite is pretty much right off the screen, as 99 per cent of the props used is from the show itself. This special treat is also part of the hotel’s multimillionaire dollar renovation. 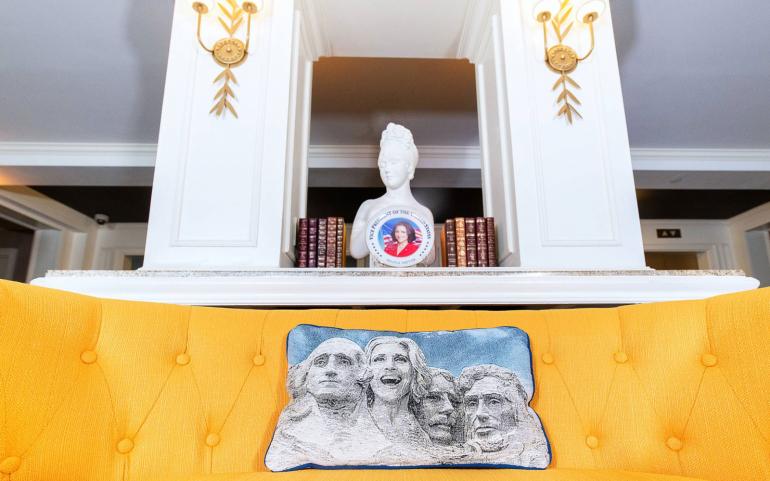 If all the presidential comfort is too much for guests, they can check out the hotel’s dining offerings like Via Sophia for Italian indulgence and Society for a round of cocktails. The suite is located on the 12th floor of the hotel located on K street and offering 318 rooms. It is priced at $399 per night and will be a part of the hotel for two years. 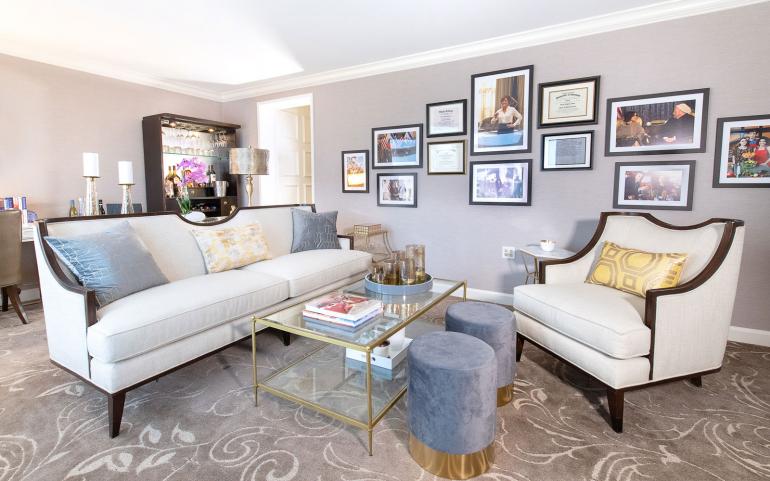 Wonder what she really feels about having her picture stare down at random strangers in a hotel suite. Although it is probably what she signed up for, going on-board the Emmy winning series. 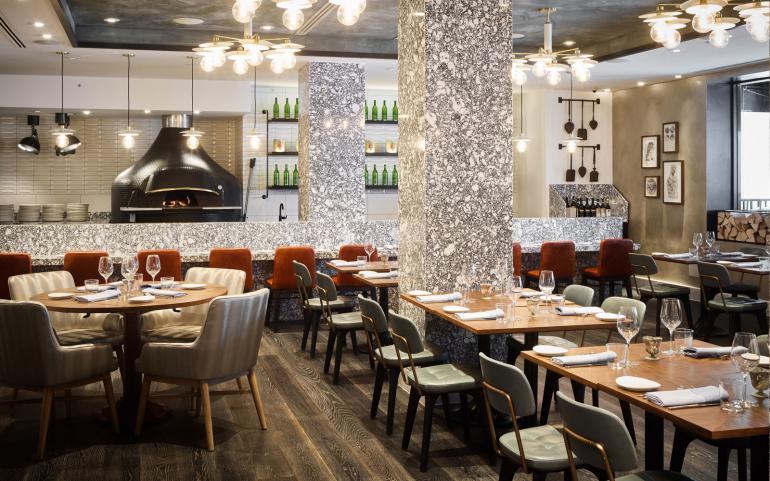 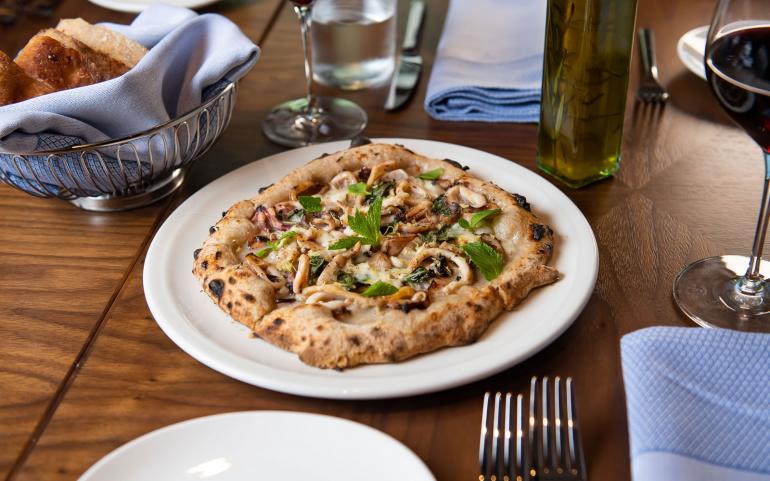 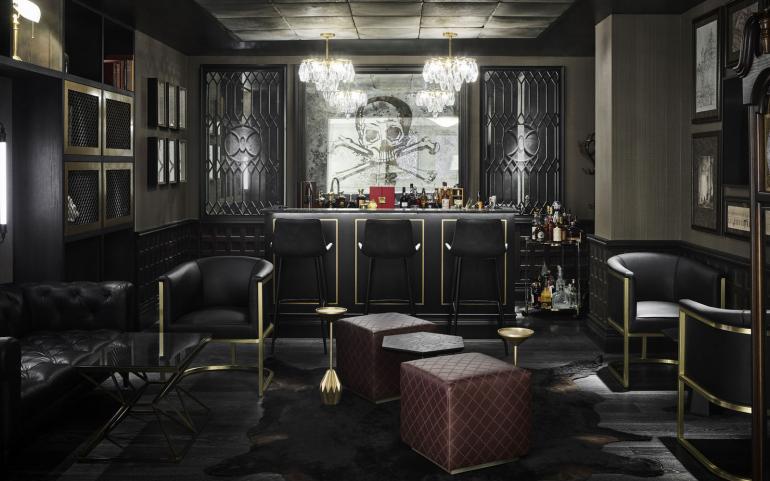 Tags from the story
Suites, Washington-DC