How exclusive can exclusive get? Mandarin Oriental Bangkok is offering something as exclusive as it can get. How else would it be fair to explain something so grand a product and service as the Grand Royal Suite! The hotel has unveiled what it claims to be the city’s grandest presidential suite, and we have every reason to believe so. 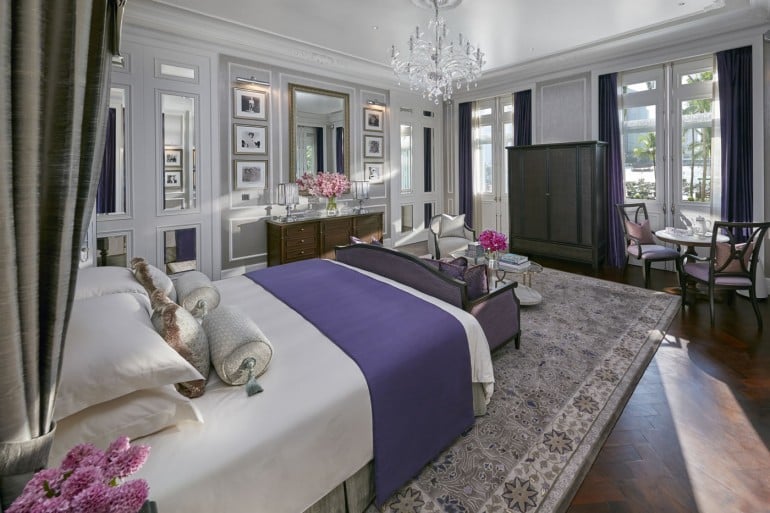 Overlooking Bangkok’s Chao Phraya River, the suite has six bedrooms, comprised of the one-bedroom, 315 square metre Royal Suite and the adjoining 165 square metre Ambassador Suite with two bedrooms, as well as three further separate guest rooms to accommodate family and entourage. The suite has a private meeting room for in case a need arises, with security that no Italian jobs can get past. The hotel, which used to be called Oriental Hotel before passing through several ownerships and now with Mandarin Oriental, was built in 1876 and has serviced some sparkling names in history such as Tsar Nicholas II of Russia, Neil Armstrong, Jacques Chirac, George H W Bush, Richard Nixon, Princess Diana, David Beckham, Elizabeth Taylor, Prince Charles and so on. It has also been a common base for writers such as Joseph Conrad, Somerset Maugham, Wilbur Smith and John Le Carre. In fact the hotel’s only original structure from the days of Oriental Hotel is its two-storey Author’s Wing – the Grand Royal Suite is located on of the floors. 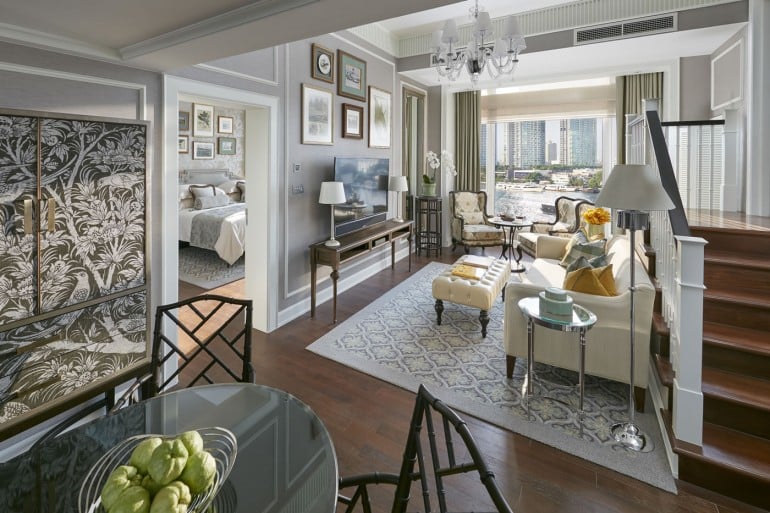 As you can imagine, the suite is as exclusive as is its rich history. The rooms all feature fine Thai silk and opulence, done up by Thai designers P49 DEESIGN. 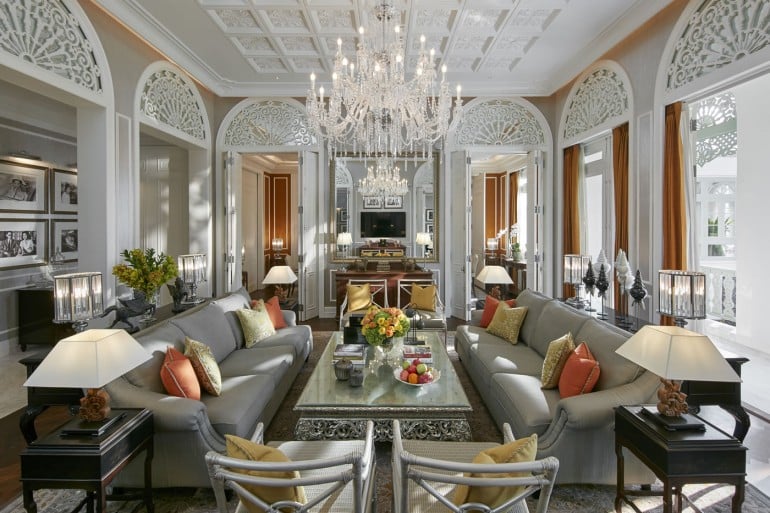 The suite also includes spacious meeting spaces and formal lounge, a second living room, a study and a dining room for twelve guests with a fully equipped kitchen, a luxurious bar pantry we well as a private butler and private fitness and spa facilities too. A Victorian-inspired glass conservatory is another dining option for six. Bookings will begin in March. 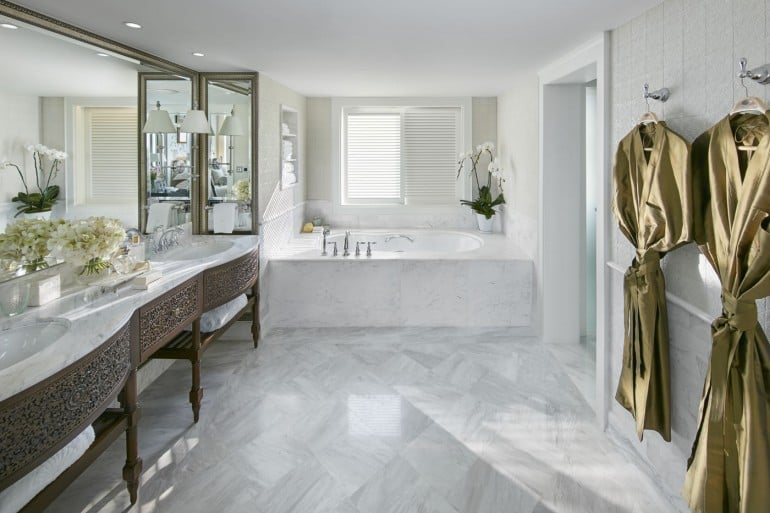