With the coming clutch of high-end hotels in the hautest of spots, we won’t blame you if you plan your next vacay centred just around the stay. Sometimes, the hotel IS the destination! Here is a list of these very special properties – some oozing old-world charm, and some pouring new-world champagne – that are all set to stun you with their opulence and excellence this year… 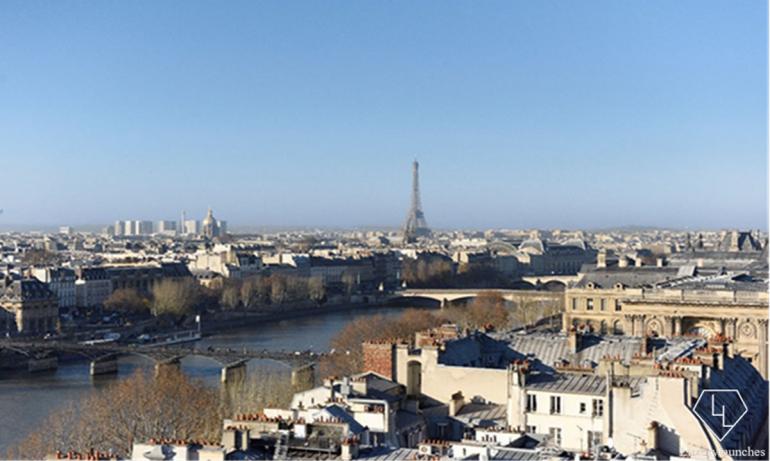 Riding in on a white horse: Cheval Blanc Paris
Be it the French Riviera, the French Alps, a pristine island in the Maldives or the French West Indies, Cheval Blanc is a name that brings you visions of relaxed uber-luxe. And now the same glamorous brand inhabits the historic building known as La Samaritaine in Paris. The LVMH group plans to open the Cheval Blanc Paris in April 2020 after carefully restoring the Art Deco building to its former beauty and adapting it to new-age needs. A big reveal has been the 1,000 sq metre private apartment with two splendid suites, a private pool and a personal spa. And if a spa-cation is more your style, they’re bringing in the Cheval Blanc Dior Spa so you can enjoy all your favourite bespoke Dior treatments in one of their six private suites and detox in the spacious pool. The gastronomically driven will have Chef Arnaud Donckele, who has won and retained three Michelin stars for his Vague d’Or at the Cheval Blanc St Tropez, getting creative in a fine-dining kitchen and private tastings at La Table de Partage. There’ll also be a contemporary brasserie upstairs to sweep you away with its – well – sweeping Parisian skyline!

READ:  Inside Fendi's all suite boutique hotel in the middle of Rome 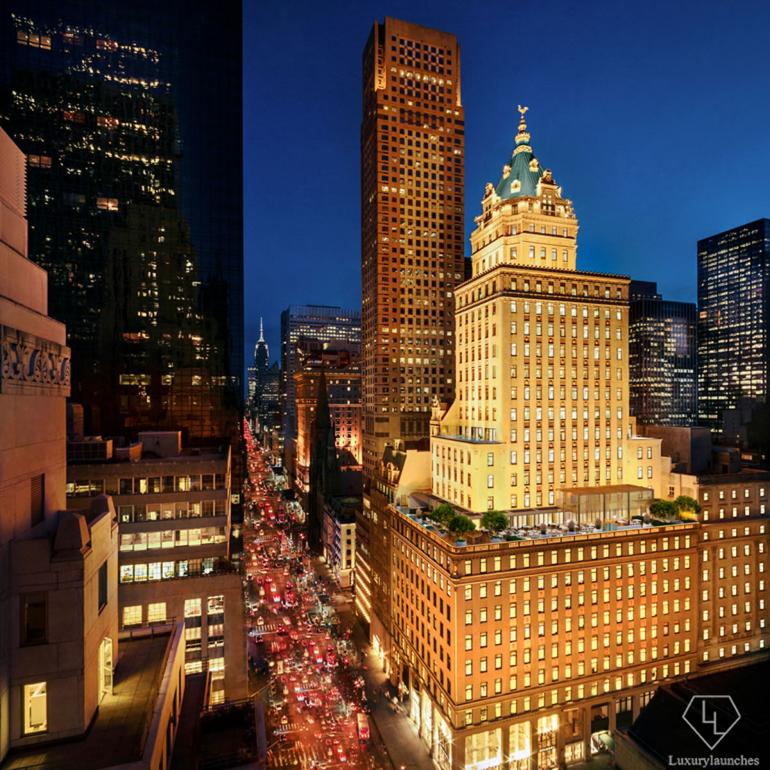 Sanctuary very much: Aman New York
The good news for Aman aficionados is a sparkling new urban sanctuary that’s currently being crafted on Manhattan Island! Aman New York, scheduled to open in 2020, is only the brand’s second urban destination after Aman Tokyo. The Big Apple plans include giving you a slice of the authentic old New York lifestyle with a fab location ensconced inside the iconic neo-classical Beaux-Arts Crown Building on the corner of Fifth Avenue and 57th Street, overlooking Central Park. Apart from 83 gorgeous guest rooms and spacious suites (each with their own functioning fireplace, we’re told!) in this restored architectural gem, the property will also offer Aman Residences, a limited edition set of just 20 private homes that you need to be invited to own. This unmatched address will have three dining venues, a lavish 2,000 square metres spa, a 25-metre indoor pool and a very exclusive five-storey park-view penthouse at the building’s apex. New Yorkers are also putting aside their cynicism to welcome Aman’s wraparound Garden Terrace bar with panoramic views of Central Park, a stylish Piano Bar in the Sky Lobby, and a subterranean Jazz Club, apart from two restaurants and a wine bar. Time for some midtown magic.
READ:  The 11 most anticipated luxury hotel openings across Asia for 2014 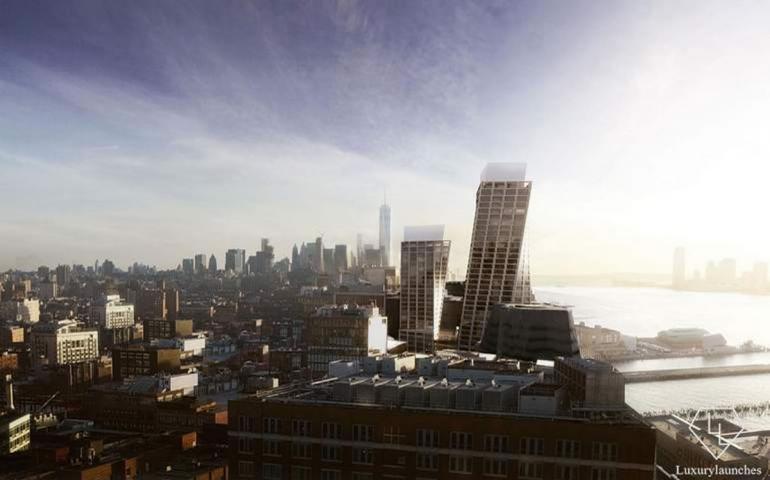 Twist in the tale: Six Senses New York
Another Asian in New York is the long-awaited one being brought in by the Six Senses Hotels, Resorts & Spas. The Six Senses New York is the brand’s first property in North America. Developed by the HFZ Capital Group in NYC, between Manhattan’s popular High Line and the natural curve of the Hudson, it’s located on Tenth Avenue, and bears the vibrant and artsy essence of the Chelsea neighbourhood. Ostensibly West Side’s first five-star hotel will be housed in one of two towers of a development called The Eleventh that will soar above the surrounding buildings and add a literal twist to the area’s unique architectural identity. Spread across 10 floors, 137 rooms that will start from 37 square meters will showcase the brand’s trademark sense of quirkiness as well as its commitment to sustainability. The not-to-be-missed Six Senses Spa New York will offer treatments that combine a high-tech and high-touch approach, while the hotel’s two restaurants will also have a wellness focus, serving food crafted from seasonal and locally-sourced produce and ingredients. Sure to soothe all your senses, even the sixth!