Dubai’s Jumeira Bay Island will be the site of a new property from Bulgari Resort and Residences. The 1.7 million sq. ft. property will supposedly be the most expensive hotel in Dubai according to Bulgari’s Executive Vice President Silvio Ursini. 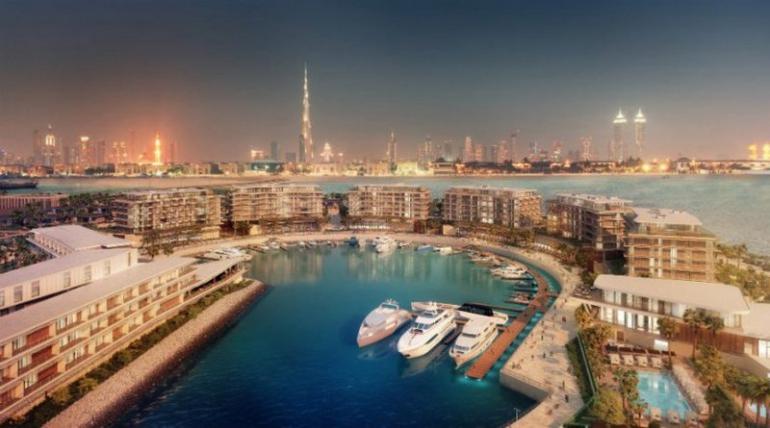 The hotel will feature a sushi restaurant on its topmost floor, the twist? The restaurant only seats 8 people! Six other independent restaurants are to be located around the resort’s marina promenade. “You can count on the fact that they [the hotel room rates] will be by far the highest in the market,” Ursini said, “We think the facilities here, the beach and vicinity will justify that, but also the size of the rooms which will be very generous.” He did not disclose what the rates would be. 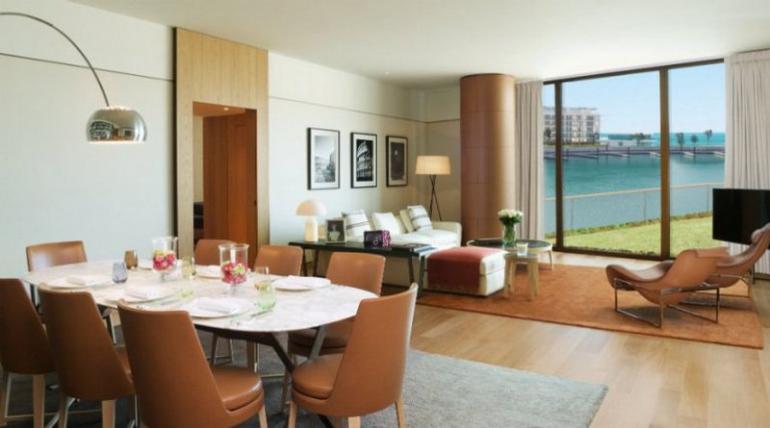 Becoming Dubai’s most expensive hotel is a tall order given that Bulgari will have to surpass a formidable opponent: the fabulous Burj Al Arab. However with 100 rooms and suites and 20 residential villas with road access and private pools, the Bulgari hotel might just manage it. The hotel will include the Bulgari Bar and Restaurant serving Italian cuisine, a casual Bulgari café, a branch of the brand’s gourmet Il Ciocollato chocolate store and a pool and beach bar. 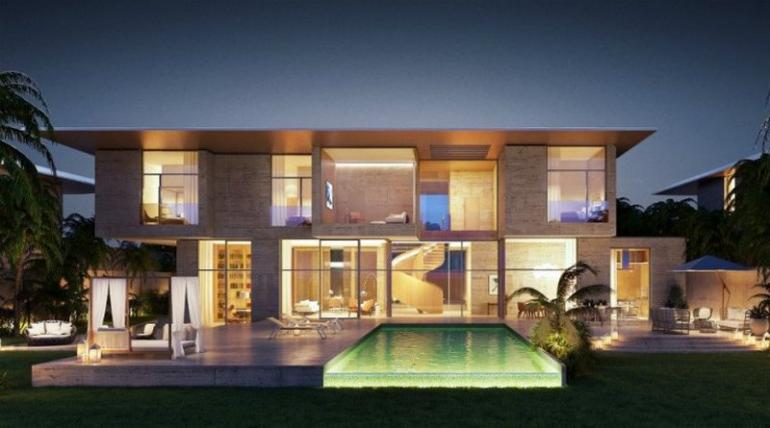 Guests can also choose from one of the 165 serviced apartments (one to three bedrooms), eight penthouses (4 bedrooms each) and 15 mansions (three to six bedrooms) all in the buildings surrounding the marina. Amenities on offer include 24-hour concierge, landscaped gardens, pools, fitness centres and steam rooms and complimentary access and membership to the world’s first Bulgari Marina and Yacht club located at the opposite end of the promenade from the hotel. 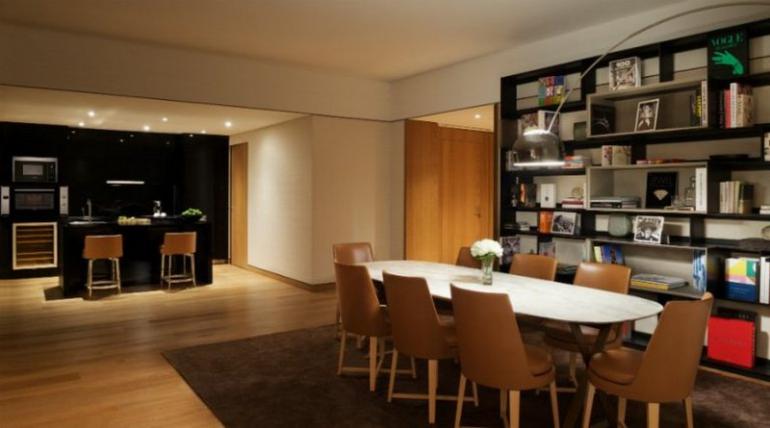 The hotel is all set to open at the end of the year and the residences will be ready early 2018.