Nobu, a name better known for its top of the line Sushi, is now ready to launch a Japanese Inspired retreat by the name of the Nobu Ryokan Malibu, the first of its kind to open under the new Ryokan collection moniker. The luxury hotel will take place of the former 1950s-era Casa Malibu Inn via a heavy renovation project. 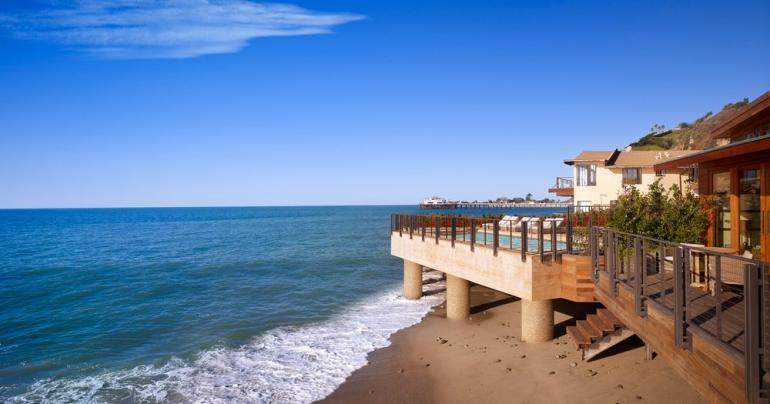 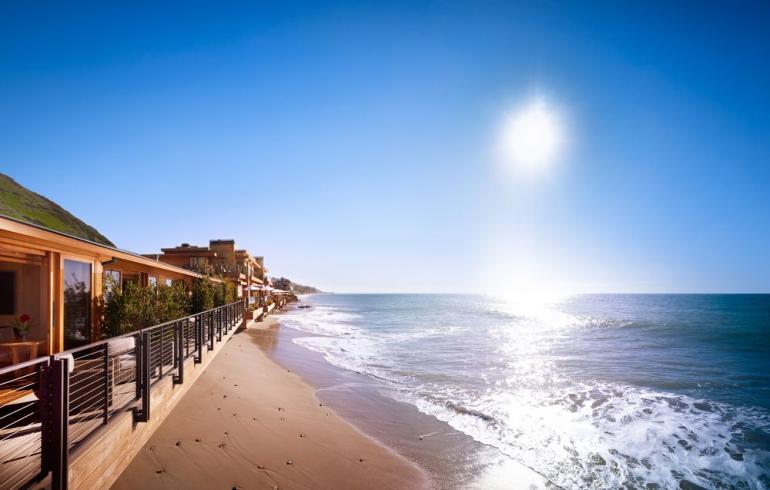 Meant to translate “the cool elegance of the California coastline” in an estate, the hotel houses 16 rooms (including 12 suites and five oceanfront bungalows) that are spread across two stories – each presenting a spectacular view of the Pacific Ocean. 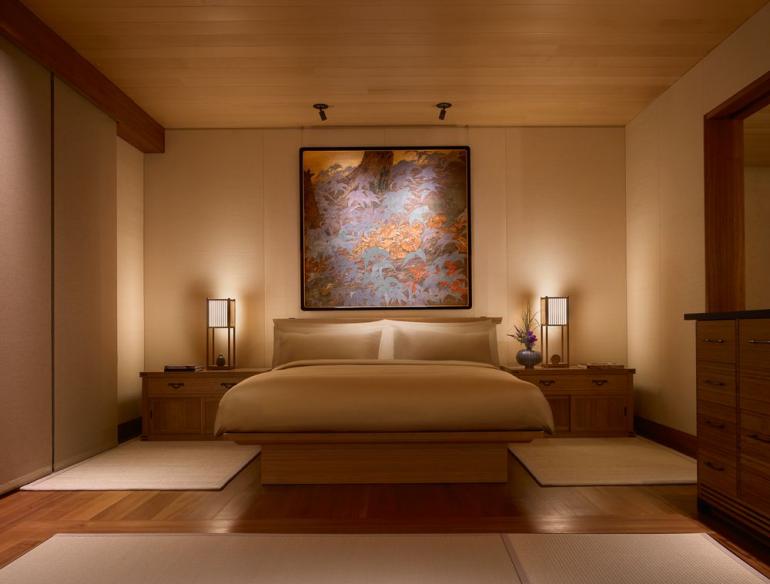 The 9,200-square-feet hotel property is exclusively reserved for guests only and will extend special in-room facilities such as a custom menu by Nobu Malibu that is in the hotel’s fancy neighborhood. 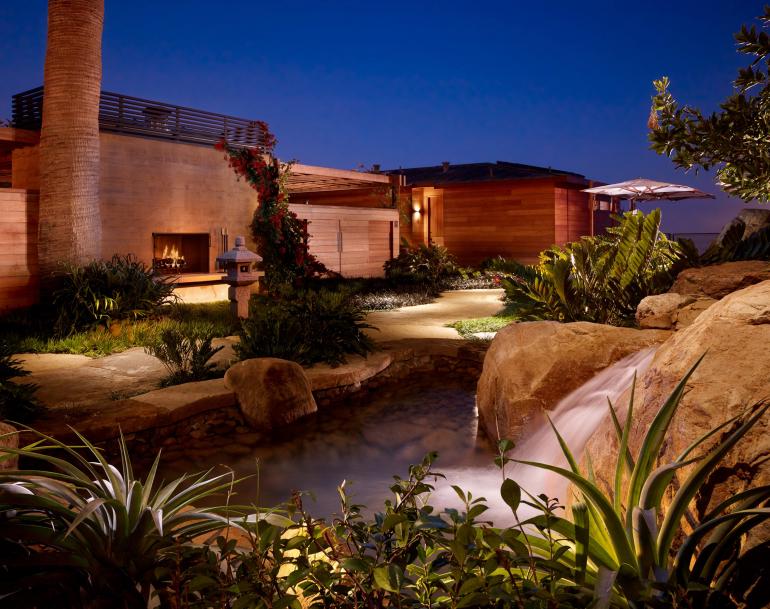 The interior of the luxe hotel boats of warm and luxurious hues defined by a neutral color palette, earthy materials and an overall design concept that is meant to balance the flow of energy. Additional amenities include an outdoor lap pool overlooking the ocean, a fitness room, a relaxation deck and access to the beach.

Rooms at the Nobu Ryokan Malibu are expected to retail at $1,100 a night (going up to $ 2000 a night during peak seasons) with a two-night minimum.

Tags from the story
Nobu