I love Lego sets and they can be used to make some exquisite and large architectural wonders. And what better way to celebrate Lego love than heading over to LEGOLAND! The LEGOLAND California Resort has expansion plans summer of 2013, with a three-storied LEGOLAND Hotel. The hotel will also see SEA LIFE Carlsbad Aquarium and LEGOLAND Water Park, along with the 250-room LEGO-themed hotel, that boasts if Lego décor, a pool, and a restaurant.

While this is the first of its kind in North America, as there is a LEGOLAND Windsor Hotel due in 2012 and the LEGOLAND Billund with 176-room rooms that opened in 1991, the hotel will be created using over 28,000 thousand multi-colored DUPLO bricks (which is twice the size of a standard LEGO brick) that weighs over one-thousand which were unloaded too, and the Boys and Girls Clubs of Carlsbad started construction proceedings.
Meant as a retreat for families with kids aged between 2 and 12, the resort features over 60 rides along with shows and attractions that includes a the 5.5 acre LEGOLAND Water Park and the all-new Star Wars Miniland and the new Octopus Garden. Click here for details. 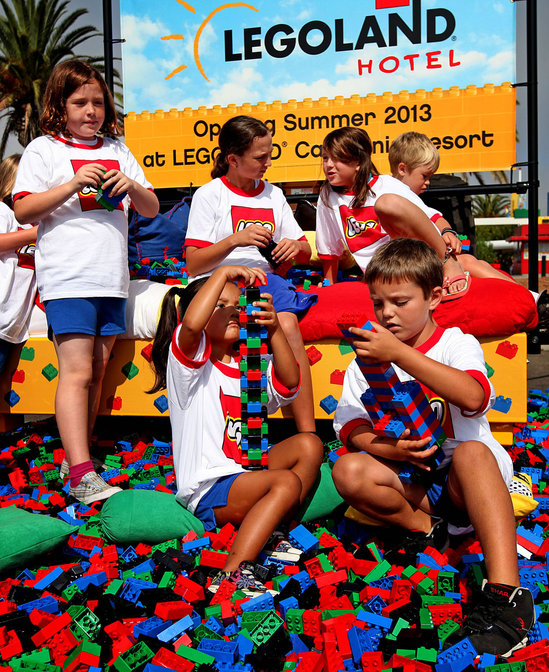 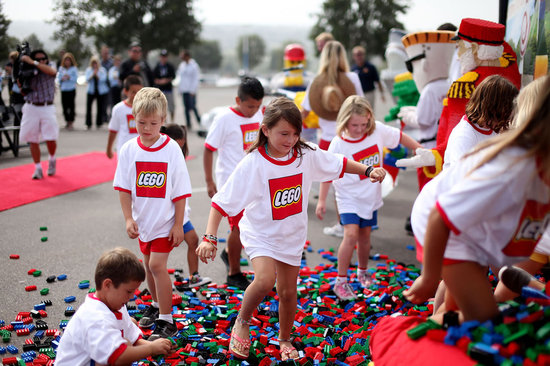 Tags from the story
California, Lego, US