Who’d have thought that a good old bowl of ramen could someday turn into a pricey gourmet dish! Well, making the impossible happen is Sydney’s Gumshara restaurant which is now serving some pretty funky ramen for an equally steep price! 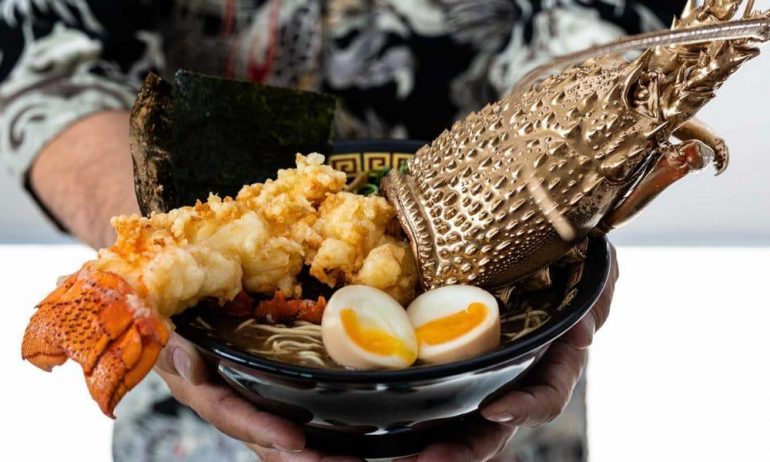 Priced at a whopping $282 a bowl, the restaurant’s newest offering is a luxurious spin on noodles and broth. It is rightly christened as ‘Rags to Riches’ ramen and includes a host of high-priced and quality ingredients such as pork bone (broth), lobster heads (broth), an entire lobster – tempura tail, golden head, golden sheets of nori, and staple additions such as seasoned soft-boiled egg, bamboo shoots, spring onions, and noodles. 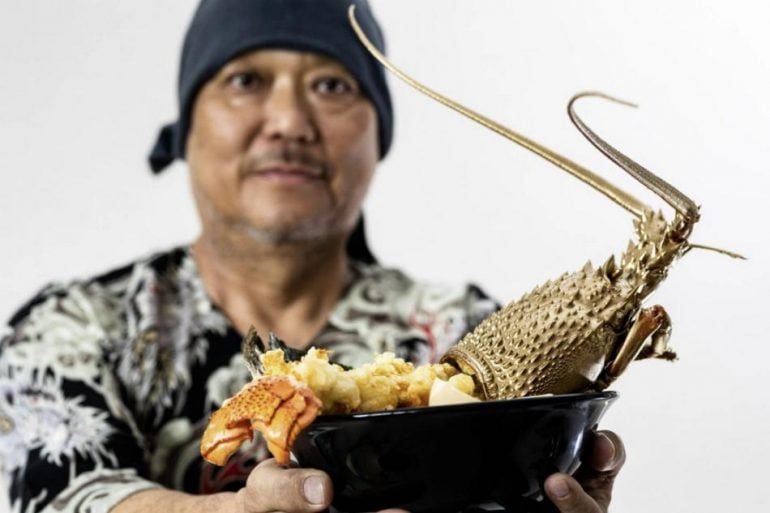 The dish apparently takes over 12 hours to prepare and is a treat and sight to behold. Commenting on it, Mori Higashida, Gumshara Owner & Head Chef, in a statement said, “Being given a chance to imagine such an over-the-top ramen dish has been fantastic. I’m proud of what we’ve created.”

One lucky person can devour the bowl of goodness (created especially to promote the upcoming western release of Yakuza: Like a Dragon) as part of an Xbox ANZ sweepstakes. The winner will also be able to take home a custom ‘Like a Dragon’ Noren and a copy of the game on Xbox in addition to the gourmet treat. All said, ramen just got a lot of snazzier!