Housed in one of NYC’s spectacular Art Deco style buildings is the city’s prestigious Waldorf Astoria Hotel. The hotel opened its doors in 1931, and was built at the cost of $40 million which was an unimaginable sum at the time. The hotel has housed a number of celebrity’s and famous faces from Marilyn Monroe herself to Grace Kelly. Every U.S. president has lived in the hotel’s Presidential Suite. 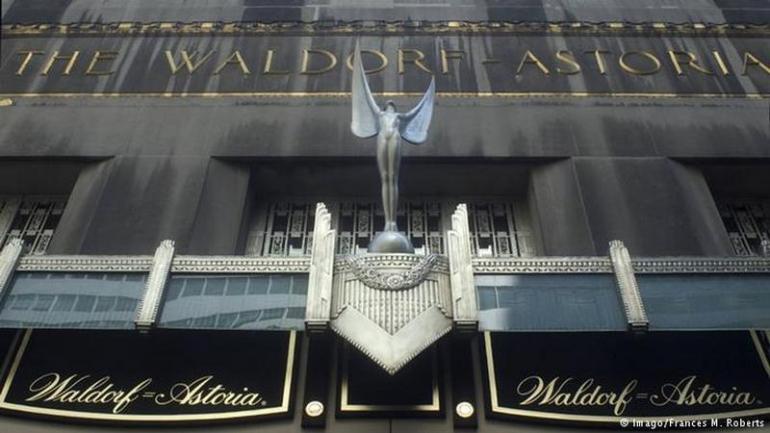 Now however the storied hotel has closed its doors at last. In 2015, the hotel was bought by a Chinese company called the Anbang Insurance Group, who will turn hundreds of the hotel’s 1400 guest rooms into private condominiums. Part of the building will still remain a hotel. The exterior of the building exterior is protected by law as a New York City landmark, so it is unlikely to change much.

The overhauled hotel will likely open in 2-3 years and while plans for the renovation aren’t quite final, a New York-based Anbang representative said the new Waldorf will follow the concept of New York’s Plaza hotel, which was renovated into a mix of private apartments and a smaller hotel.

Tags from the story
New-York, Waldorf-Astoria