Pablo Escobar was a sucker for great hideouts. And going by the discovery of his coveted getaway in Mexico, our guess stands validated, to say the least. We are talking about the famed drug lord’s spacious property in Tulum (situated on the coast of the Yucatan Peninsula) which is now set to be converted into a $100 million resort. 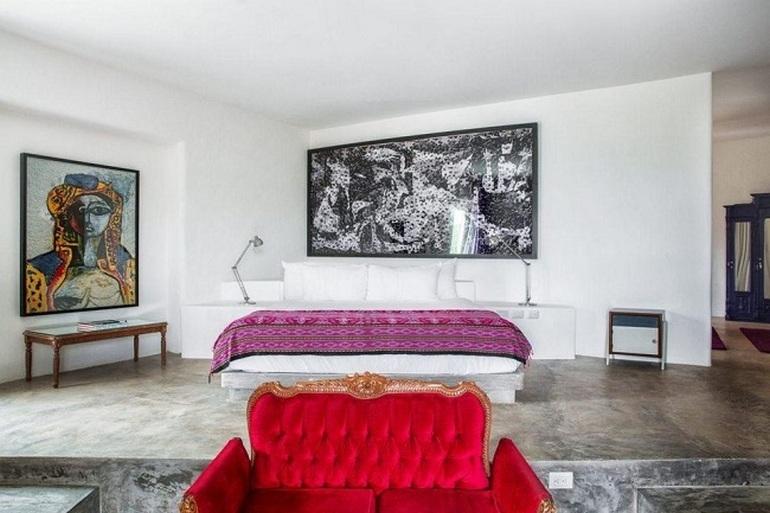 The luxurious site is bought by New York real estate firm Thor Equities Group who aims at turning Escobar’s former Mexican hideaway into a 40-room luxury resort offering a spa and high-end shops. Christened as ‘Casa Magna’, the beachfront compound was originally purchased by the construction company for $17.5 million. The project, in its current phase, will see a massive investment that aims at refurbishing the space into a hip hub for the young, beach-loving party crowd of Tulum. 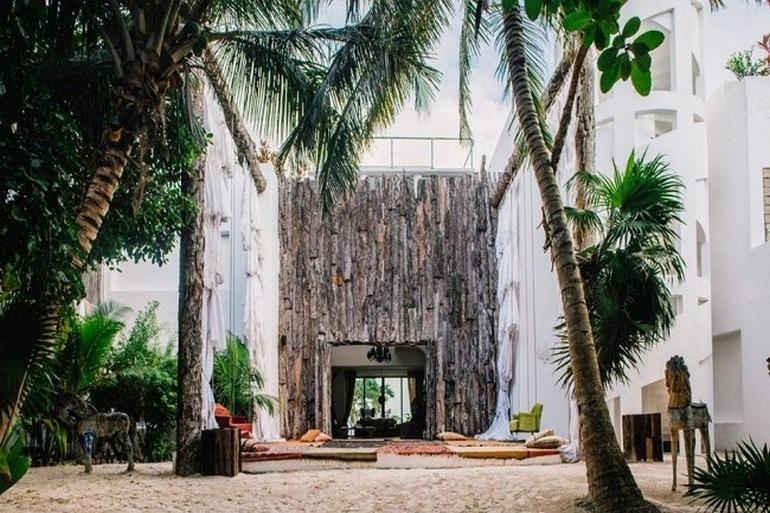 Originally built in 1992, the former Escobar hideaway is only a kilometer from the nature reserve Sian Ka’an, a UNESCO World Heritage Site, and 15 kilometers from the archaeological region of Tulum which in itself is dubbed as ‘the most stylish and now destination in all of Latin America’. This makes it a favored holiday spot for guests in case the drug lord’s former affiliation to it isn’t appealing enough! We don’t know about you, but a Mexican vacation seems to be in the pipeline for us after all!

Tags from the story
Mexico, Resorts