Graffiti artist André Saraiva is well known for many projects not least of which is the bright, bold and unforgettable Hotel Amour on rue Navarin in Paris. This season, Saraiva is set to make an even bigger splash thanks to the opening of the Grand Amour Hotel on rue de la Fidélité in the same city. The pre-Haussmannian, Napoleon III-style building is in the 10th Arrondissement and will have 44 rooms, each of which will bear Saraiva’s signature artistic flair. Expect bright colors, funky prints and a mix of aesthetics. 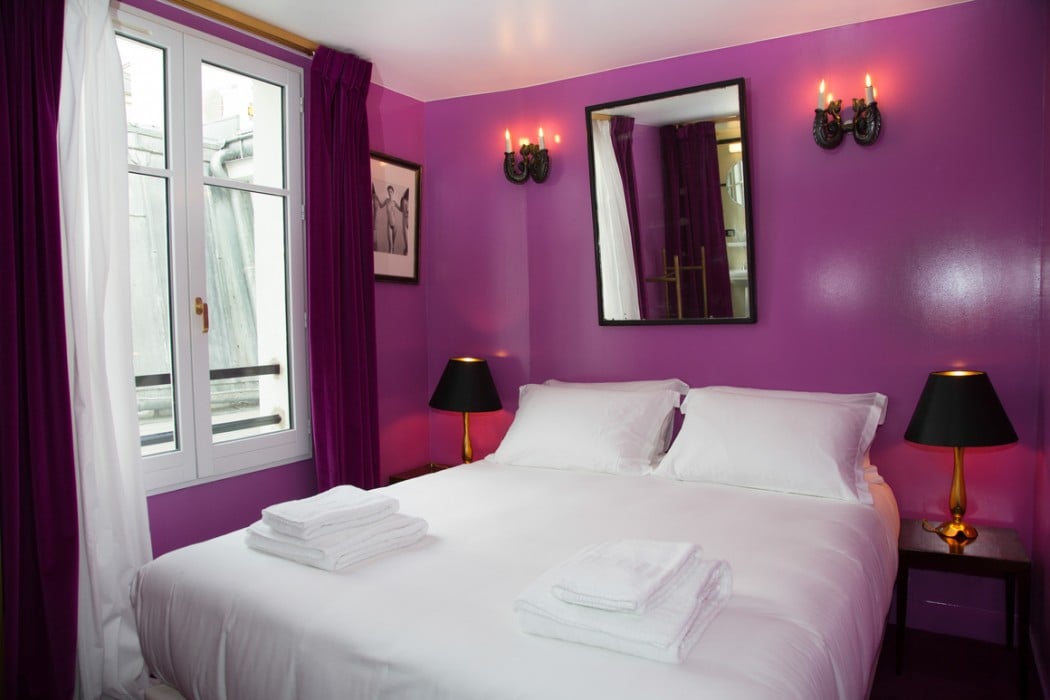 The décor of the restaurant on the first floor is inspired by the iconic Parisian restaurant La Coupole, and it offers coffee and an all-day bistro menu. You can also try the impressive cocktails from 6 p.m. onwards. A comfortable lounge offers a fireplace besides which guests can enjoy drinks and conversation, and if you’re outdoorsy there’s also a winter garden and an open air courtyard paved with green marble. 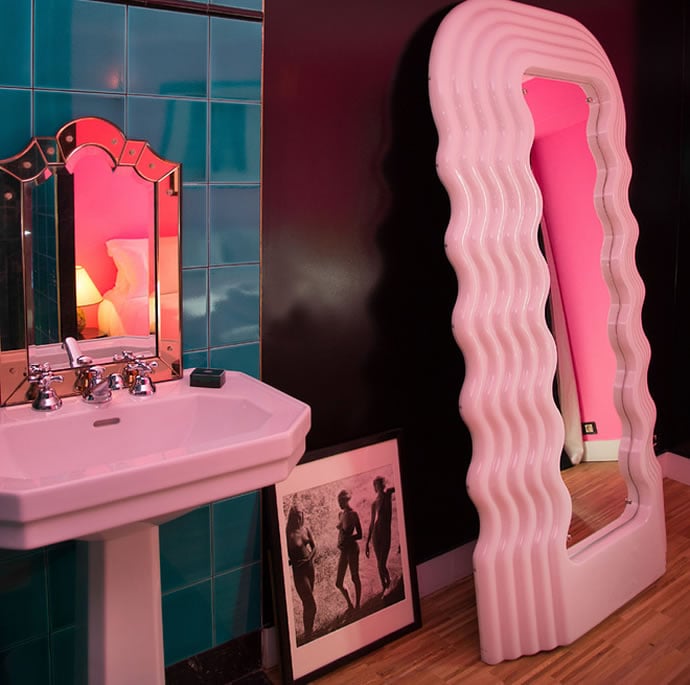 Each uniquely designed bedroom is linked by halls covered with a quirky penis-print carpet designed by André and Pierre Frey. Vintage furniture from Drouot, Paris, Tokyo and New York adds some eclecticism to the rooms. Inspirations for the bedrooms include Olivier Zham’s dream library, silver plate photography by Guy Bourdin, an eye-popping, bright Helmut Newton boudoir and Carlotta Khol’s iconic shots of Parisian women. Saraiva echoes our thoughts when he said, “You could literally never leave.” 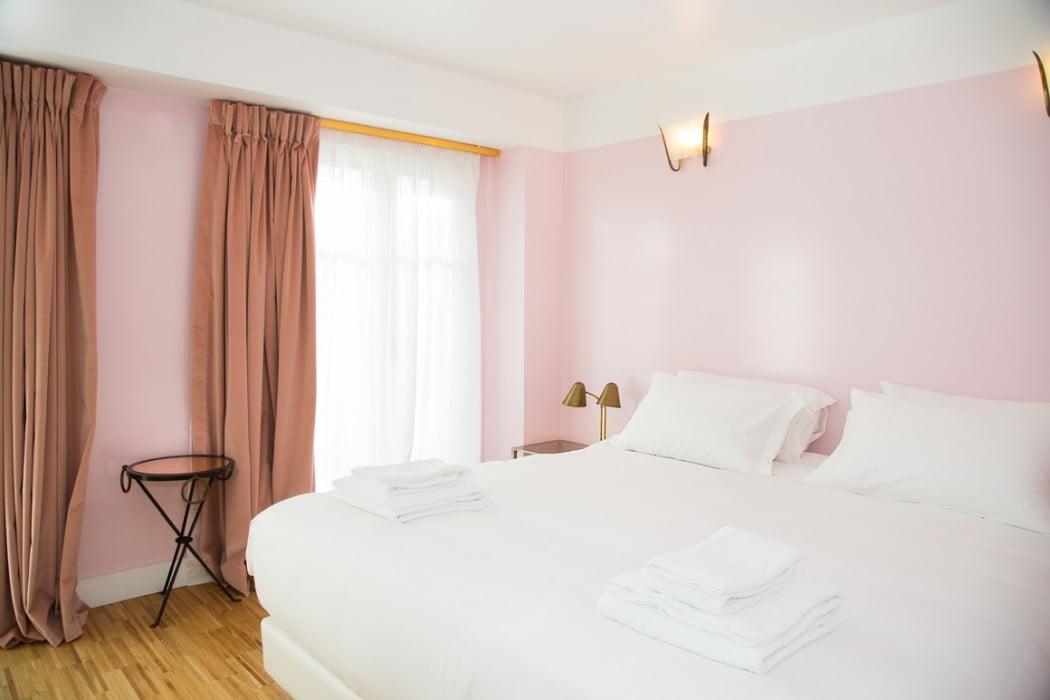 If you liked the Amour Hotel then you’ll love the Grand Amour! Bookings are open now so check out the website for more details. And if you want your stay in Paris to be even more decadent the Maison Souquet Hotel should definitely be on your radar. 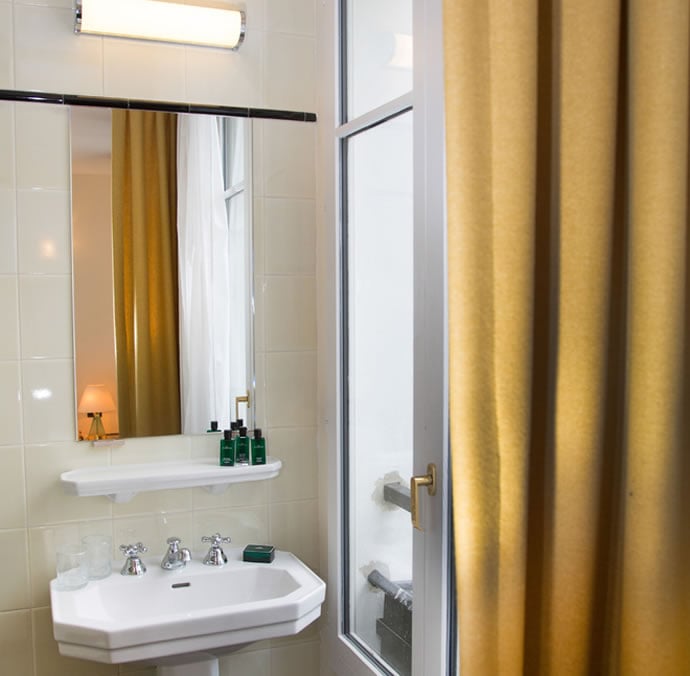 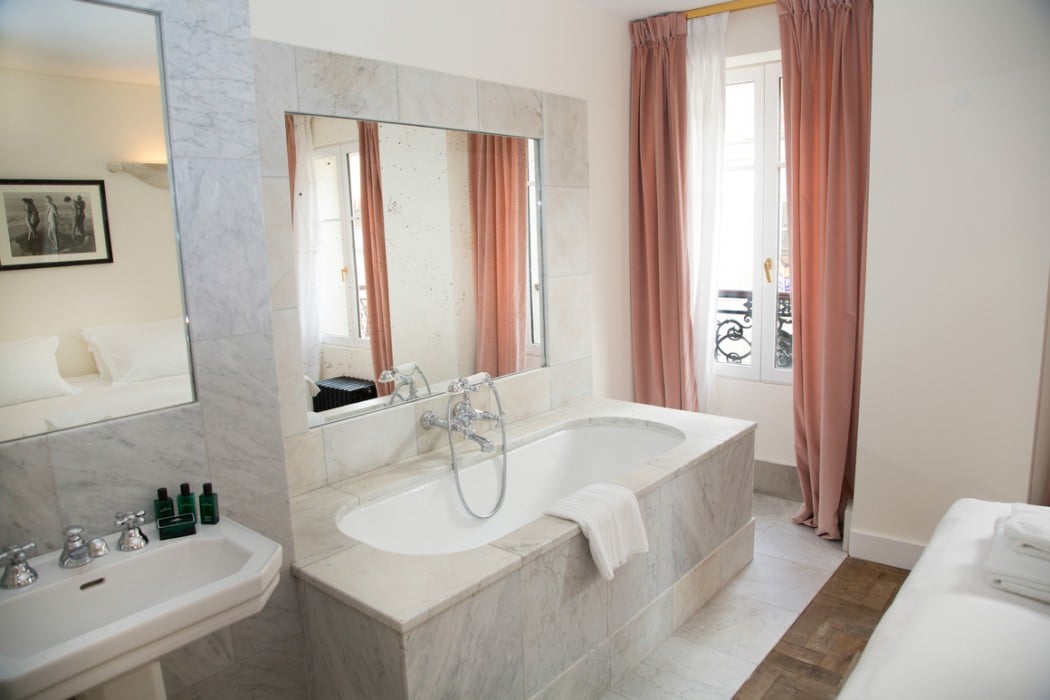 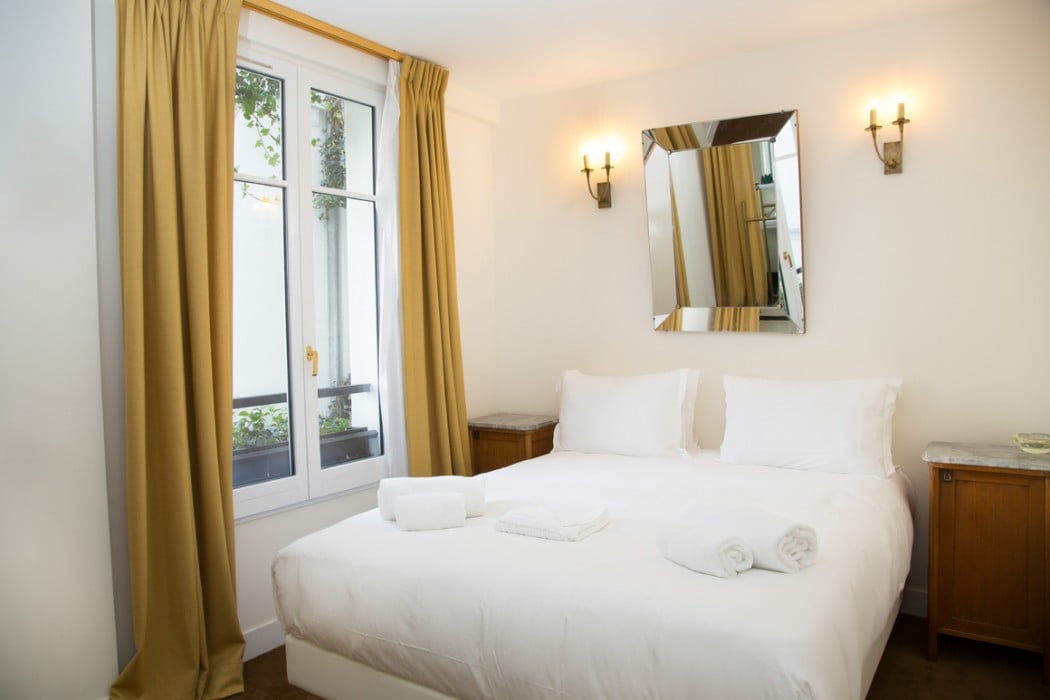 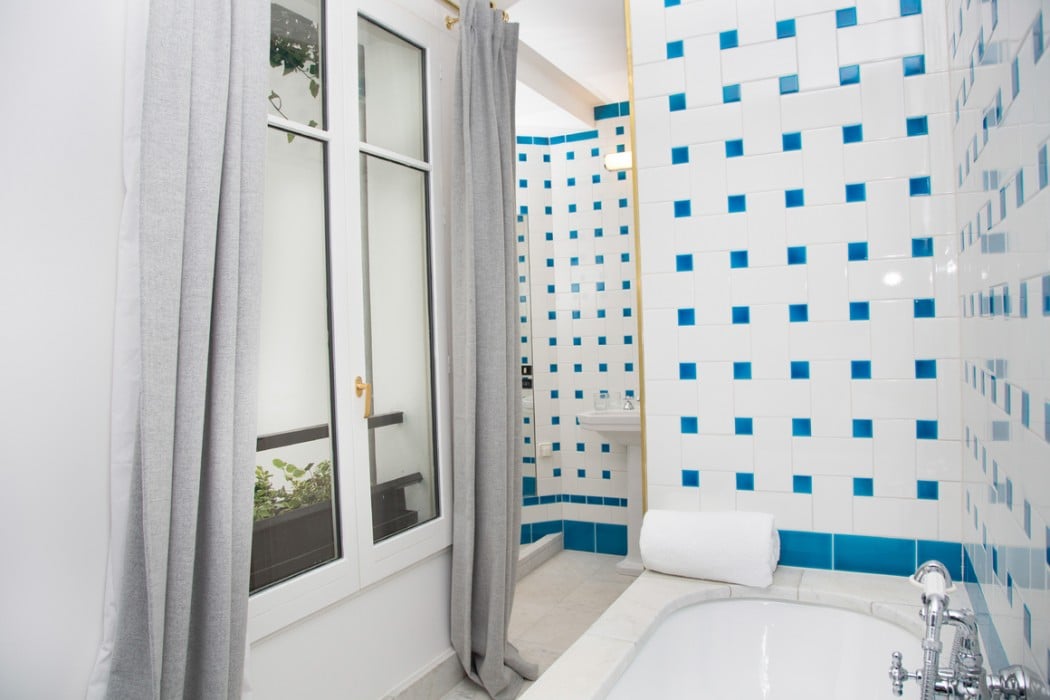