Farmville may have rubbed some people the wrong way, but most reports stated how useful it was to increase work productivity. Companies are now taking online gaming a little too seriously, and why not? If it means attaining the right working spirit and finding the right candidate, then bring it on. Marriott International Inc. plans to use its hotel-themed online game ‘My Marriott Hotel’ as a recruiting tool for the industry. The game allows people to enjoy a break and get an insight into the workings of the industry. This news comes when the world of hospitality is blooming in great strides, most specifically in India and China. This idea was the mastermind of David Kippen, Chief Executive of Evviva Brands LLC, a recruitment-branding consulting firm, during a market-research trip to India.

The game is set to be launched on Facebook shortly and will feature a Marriott kitchen where you can buys ingredients, stoves and utensils as well as hire staff. Other prospects of running a hotel will be launched later and by next year the company plans to introduce mobile-phone play. 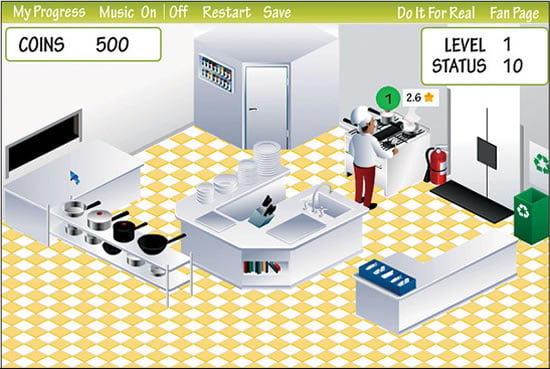 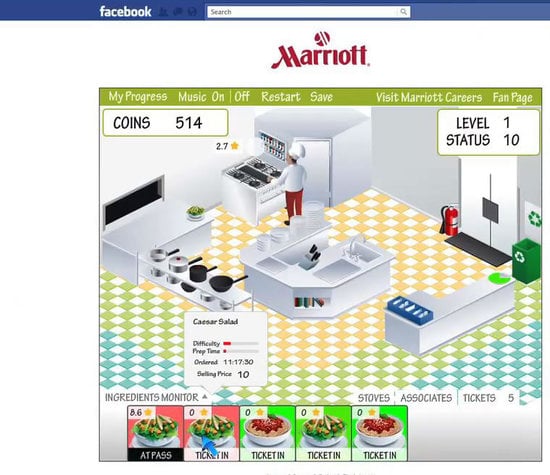 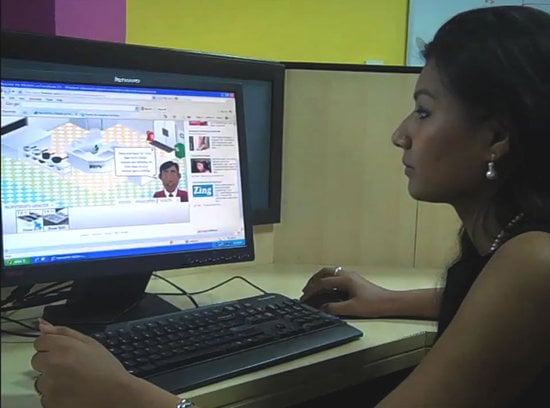