Queen Elizabeth 2, the 70,000-ton, historic ocean liner lying in Emirates Port Rashid is finally be going to be put to some good use by the ship’s owner Istithmar World. The company has recently announced plans to renovate and convert the ship into a 300-room hotel in an 18-month time frame, after which it will be permanently docked in Dubai as a floating hotel. Istithmar did not comment on how much the project will cost or how it will be financed, but the representatives of the company did state that the new plans for the QE2, “will not affect financial commitments to the banks.”

Although, the ship will be restructured, its historic character will be preserved as many of the customers liked the ship as it was. The 300 rooms of the ship are to be spruced up but not significantly changed. 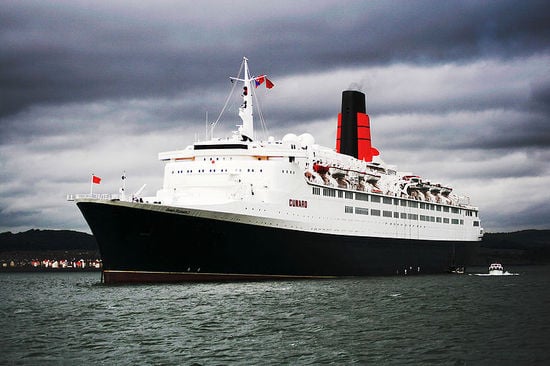