The next time you are in Vienna, make sure you check out the new Ritz-Carlton. The Ritz-Carlton Hotel Company recently announced the news of their first hotel in Vienna. It is located in two 19th century palaces which were built during 1860 and 1890. The hotel is a real estate gem in terms of its location in Schubertring which has an immense historic significance. This luxury hotel with 202 rooms is close in proximity to the Vienna State Opera and Museum of Fine Arts. As a part of their global expansion The Ritz-Carlton Hotel Company has added Vienna to their list of cities after recently opening one in Riyadh, Saudi Arabia.

READ:  Step inside the luxurious, 21,000 sq.feet gold laced Royal Villa at the Sharq Village and Spa in Doha, Qatar 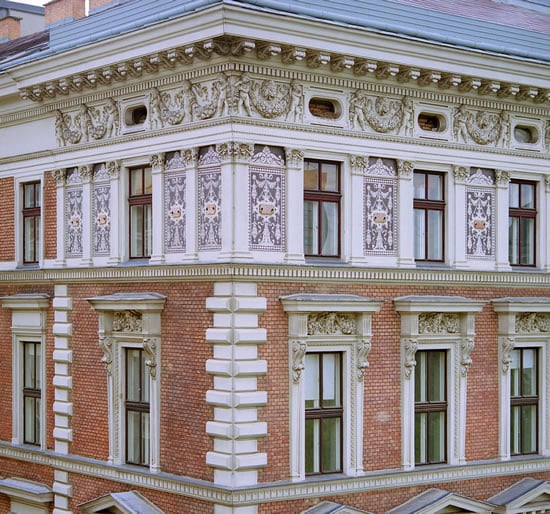