Roberto Cavalli is not merely a way of dressing fashionable, but also a way of living a glamorous lifestyle. The designer has to his credit Cavalli Caffés and Clubs around the world. Now you can add to that another opulent caffé, which the designer inaugurated in Saint-Tropez’s Place de La Garonne. The caffé is connected to his boutique, which resides in the same location. How convenient could that be! Fans of the designer’s, who come to lavish their bucks on his produce can now take an en-route to his caffé for relaxed conversations over Cavalli cuisine.

The Cavalli caffé adjoining the store emanates the perfect environment for breakfast, lunch, and dinner, with an added luxury of live DJ sets. And as goes in every Cavalli branded store or caffé, this outlet also has been adorned with the designer’s signature zebra and giraffe prints on chairs and sofa sets. 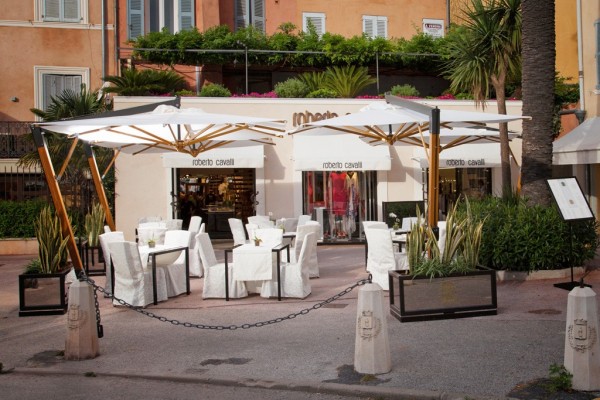 However, the most striking factor in the Roberto Cavalli Caffè in Saint-Tropez is a wisteria tree pushing out through the ceiling into the terrace.

Image update –
Breakfast at the Cavalli Caffè in Saint Tropez 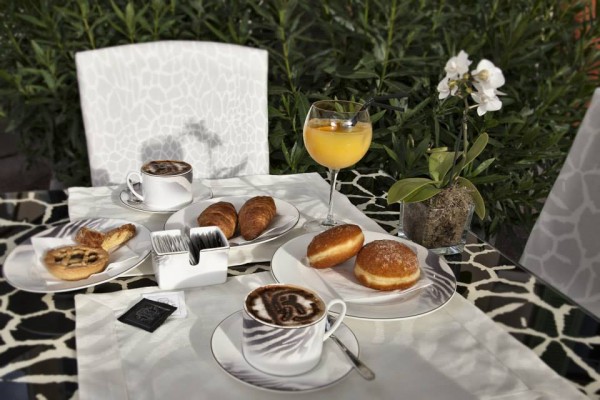 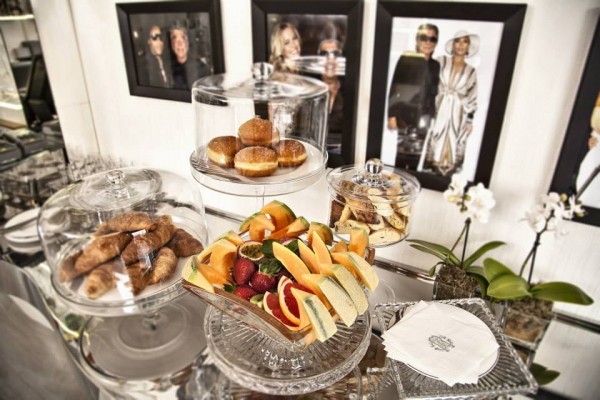 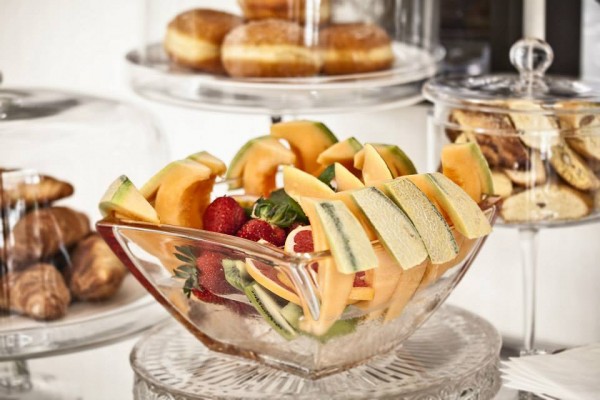 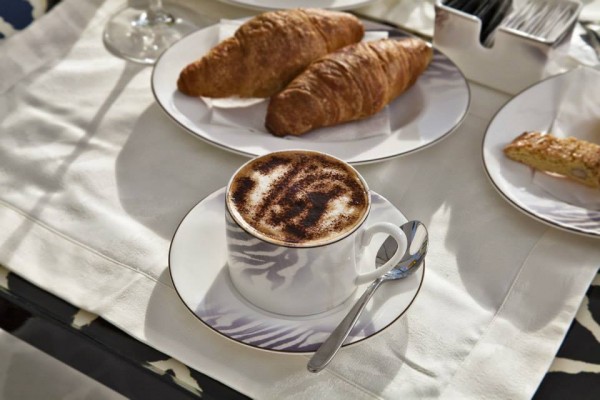 Tags from the story
Roberto-Cavalli