There are more candles burning in the City of Light than street lights today. The city is mourning their loss, while also displaying their spirit that will never die out no matter who or what tries to alter. That is Paris, the beautiful, romantic and courageous city of life. Our prayers remain with every Parisian, resident, visitor, and whoever had to deal with loss on this fateful Friday the 13th. Paris wasn’t built in a day either – it has endeavoured more through its rich history than any extremist group of hate. They are going to spring back out of this one too. 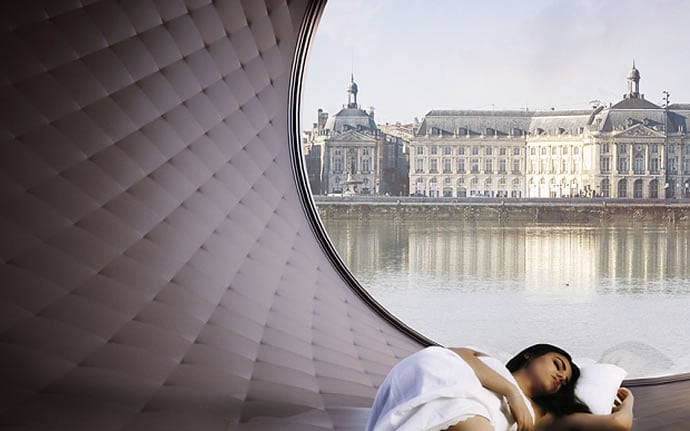 And when it does, the city will be ready with even more surprises and attractions than before. After the Floating Wheel hotel, architects are now working on plans for a temporary water wheel hotel. Shaped like a giant ferris wheel, the hotel will have 19 pods or rooms which will rotate from the base and back every 30 minutes. This will be a relatively cheap project, that would cost a couple of million Euros and could be easily dismantled. It works perfect for Parisian laws that won’t allow an attraction on the River Seine for more than 6 months. This structure can apparently be dismantled in four days and shifted to another location of choice. And that is the plan, once it gets sanctioned and approved. 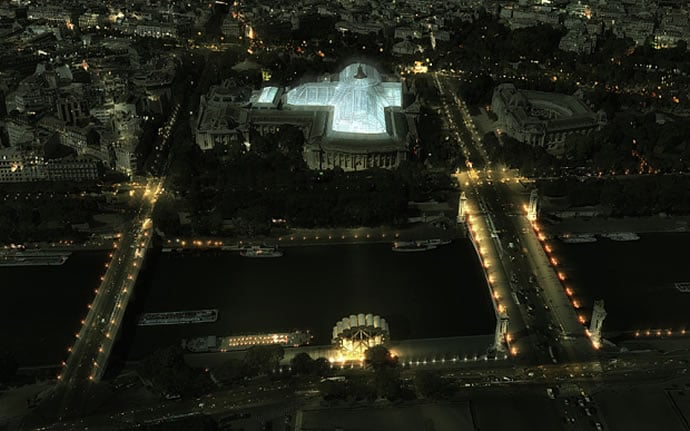 The pods, or rooms, will have a toilet and bathroom and a tank to collect waste water which will then be drained out every morning. But you will be restrained from taking a shower at leisure because only 30 litres of water can be used a day. When the spinning stops, you can enjoy a drink or dinner at the barge which gets converted to a pub and restaurant.

I is exciting and very amusing. If you are afraid of the heights, then well, stick to the Floating Hotel. Or any other fancy Parisian hotel and enjoy this attraction from a distance. If it comes through, it will be a little like London’s Big Ben, with only a difference in height – this wheel will be half the size. Making costs might not be staggering but the room costs $320 for a night to stay. Well, that is justified when you are some 30 metres high up in the air and staring at the Eiffel Tower.