Set atop a rugged bluff overlooking the California coastline, the Ritz-Carlton Half Moon Bay is the Bay Area’s only oceanfront resort. Guests at the resort now have the opportunity to soak in that stunning oceanfront view in complete decadence as the resort brings onboard the most expensive cigar in the world, His Majesty’s Reserve Gurkha.


The property has joined Fumar Cigars, the industry leader in legendary on premise cigar programs to bring His Majesty’s Reserve Gurkha for its guests. These rare cigars are made with aged tobacco leaves rolled into a fine cigar and filled with a full shot of 40-year-old Louis XIII Remy Martin Cognac. The blend comprises of an 18-year Connecticut Maduro wrapper with 12-year-old Dominican binder and fillers. The cigar was made in 1996, making the tobacco 37 years old. Its founder, Kaizad Hansotia, had encased it in the best glass tube he could find and sealed it with rich green wax- resulting in an aroma and taste that can never be forgotten. Only 75 boxes of this cigar will be made this year so guests can be assured of exclusivity- even as they smoke! 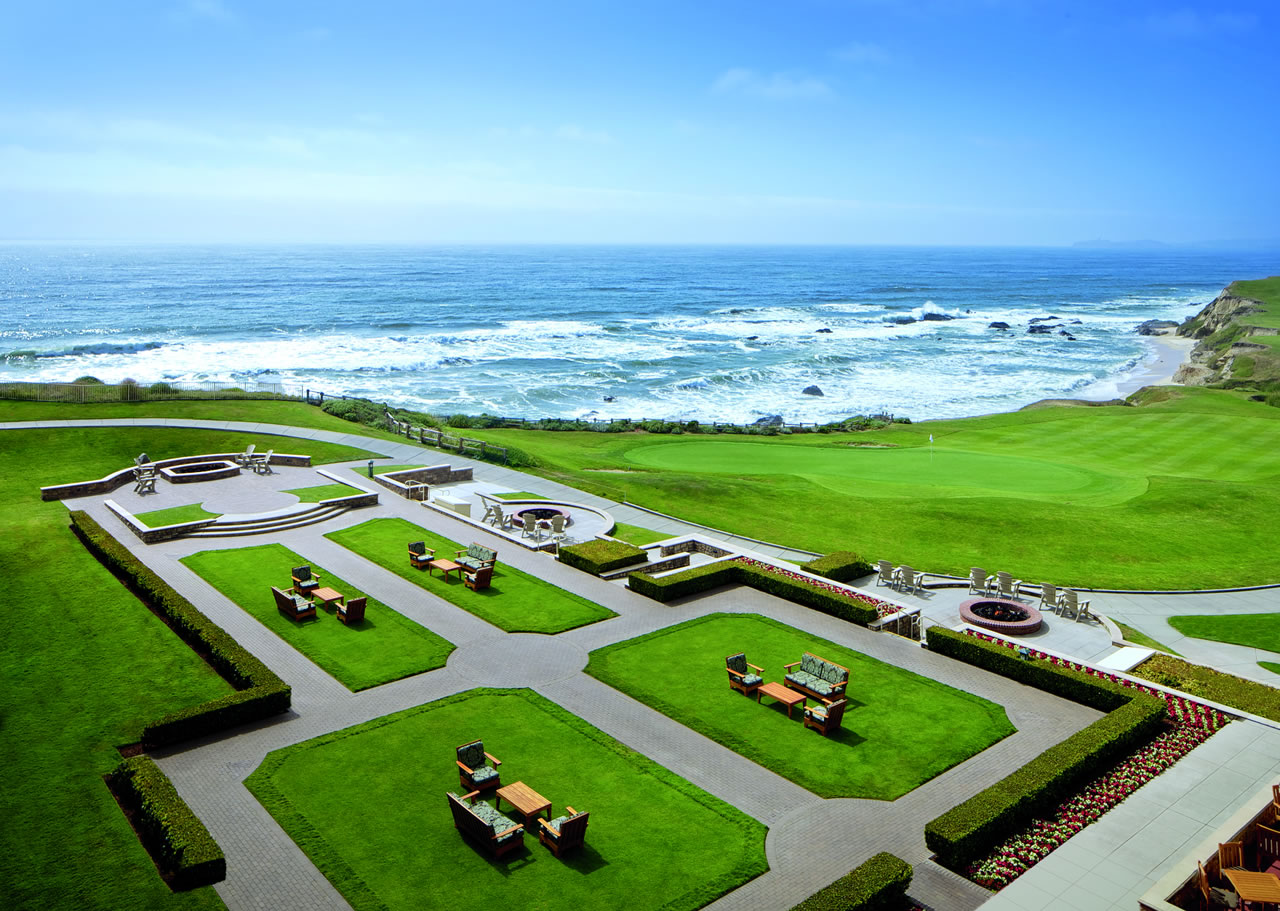 At the Ritz-Carlton, Half Moon Bay, guests can treat themselves to His Majesty’s Reserve cigar either at their own fire pit in select guest rooms or on The Ocean Lawn, with the sounds of the crashing waves in the background and a glass of the finest cognac in hand. Now doesn’t that sound perfect?

READ:  Top 10 most expensive hotels in the world