The grand debut of the St. Regis Istanbul on March 1st 2015 was celebrated with a short film to commemorate the induction of the luxury hotel into the south-eastern European city. The 5 minute film, titled ‘A Postcard from Istanbul’ was written and directed by actor-director John Malkovich, who won an Academy Award for his role in Clint Eastwood’s In the Line of Fire, and was screened at a private club at Hertford Street, London. The short screening was watched by the director and actors themselves, along with a Martha Fiennes and Tom Hollander and a few others. 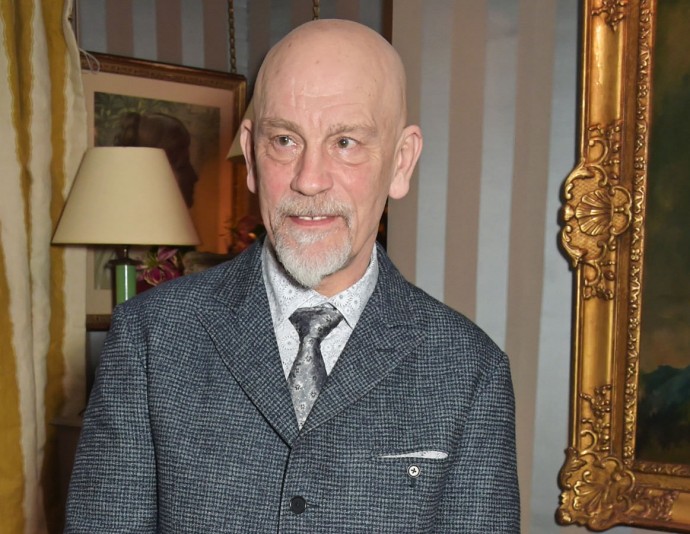 The film stars Julian Sands and Turkish actress Belçim Bilgin and tells the story about a screenwriter in search of inspiration, who travels to Istanbul and discovers the city’s attractions with the help of a tour guide. The film has no dialogues, just the characters’ voiceovers of “I am listening to Istanbul”. For Malkovich, this was his interpretations through his travelogue of the rich culture and history from frequent visits to the city.

READ:  A look inside the best Presidential Suites of Washington D.C.

From blankets to cutlery – Gucci unveils the ‘New Romantics’ collection for…