The newly opened Beatles Hotel in Liverpool, England is accessible to the common person. The “Hard Days Night Hotel” has 110 rooms set in the heart of the ‘Beatles Quarter’ in the city of their birth. It’s situated a stone’s throw from the Cavern Club, where it all began for the Beatles. The four-star boutique establishments have two luxury “Lennon” and “McCartney” suites. The Lennon room is all in white, featuring a white baby grand piano and giant pictures of John Lennon. This hotel all the basic features to enjoy the wholesome experience of Beatles like a Chapel or the basement or the lavish rooms. A room costs anywhere between 170 pounds ($336.10) a night to a massive 650 pounds for either of the Lennon and McCartney suites.

On its debut weekend, the Hard Days Night Hotel was fully booked. The hotel opening on Friday Feb. 1 coincides with Liverpool being the 2008 European Capital of Culture. 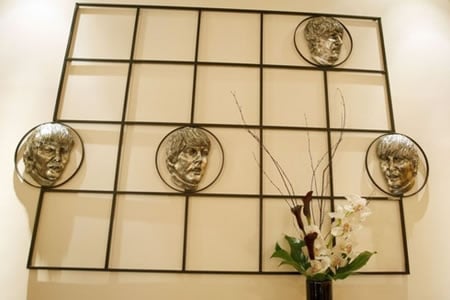 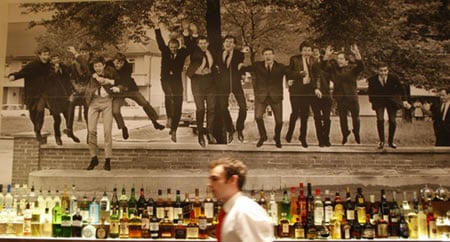 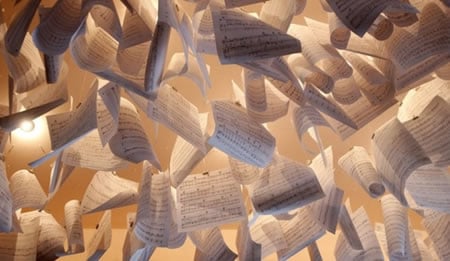 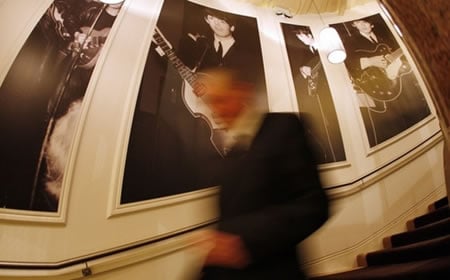 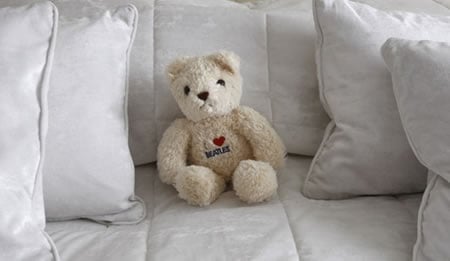 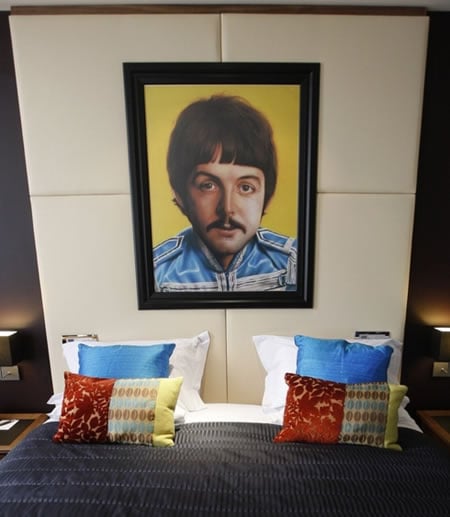