Centrally located at the end of the renowned Chain Bridge, with panoramic vistas of the Danube and the hills of Buda, the Four Seasons Hotel Gresham Palace Budapest is a historical landmark that combines the luxurious comforts of the 21st century with the elegance of the past. Built in 1906, Gresham Palace underwent a $110-million restoration and was finally unveiled in 2004. Designer Miklós Szenkirályi was entrusted for the restoration of the building to include amenities like an indoor lap pool, spa and fitness facilities. 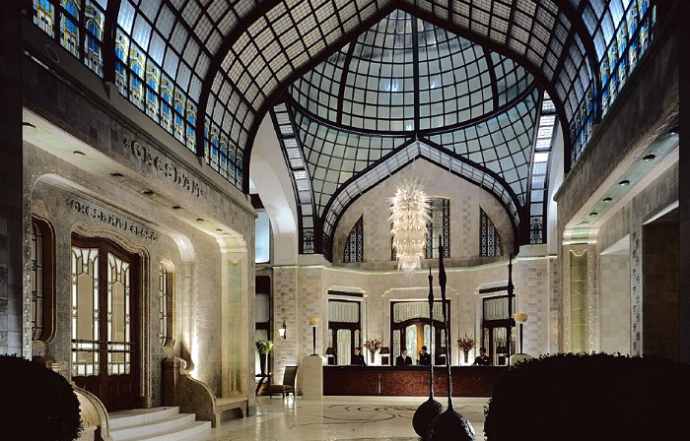 Some of the Hotel’s outstanding features are a two million-piece mosaic tile floor, a grand, sweeping staircase, stained-glass floors, and a wrought iron elevator that have each been restored. 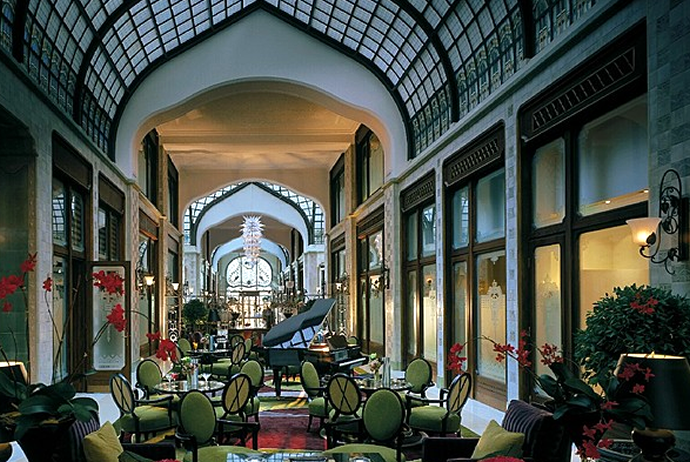 The hotel has 179 guest rooms, including 19 suites with vaulted ceilings and private step-out balconies. With floor-to-ceiling windows offering sun-drenched views of the Buda Hills, Royal Castle and the Fisherman’s Bastion is the hotel’s Chain Bridge Suite. These art deco-style suites offer a sizeable work area with two-line telephones, a built-in safe and high-speed Internet access. This room features a separate living room and bedroom, offering the benefit of holding small business meetings right in your suite.

READ:  Suite of the week: Sunset overwater villa at the Raffles Maldives, a haven of rejuvenation, fun and food 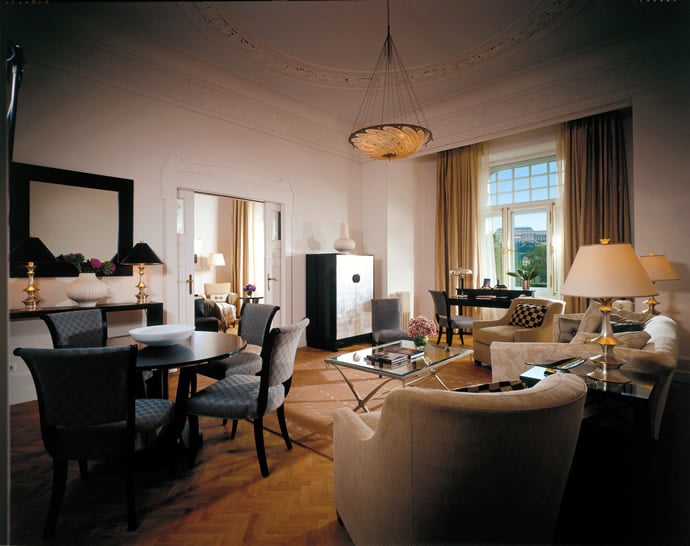 Marble bathrooms feature a deep soaking tub, separate glass-walled shower, large vanity, and WC in a separate alcove with a third telephone. A guest powder room is located at the entrance of the suite. 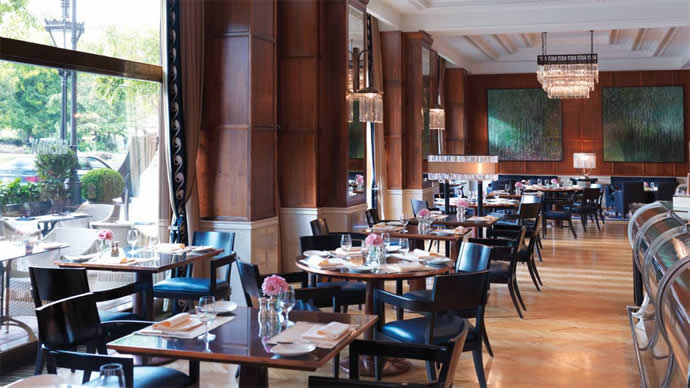 Amid the extraordinary Art Noveau architecture, the hotel’s restaurant and bar offerings celebrate the city’s Magyar spirit. For wine-lovers, a stop over at The Bar at Four Seasons Hotel Gresham Palace Budapest is a must. Besides the top quality international wines, it also serves sweet Hungarian wines including Tokaji Aszú 6 Puttonyosand Attila Gere wines (Villány), particularly its Solus 2006, a Merlot known for its bouquet and that’s difficult to find outside of the Budapest Four Seasons.

READ:  Empty pools and deserted restaurants - Check out the eerie pictures of guests enjoying the empty facilities at a luxury Bali resort 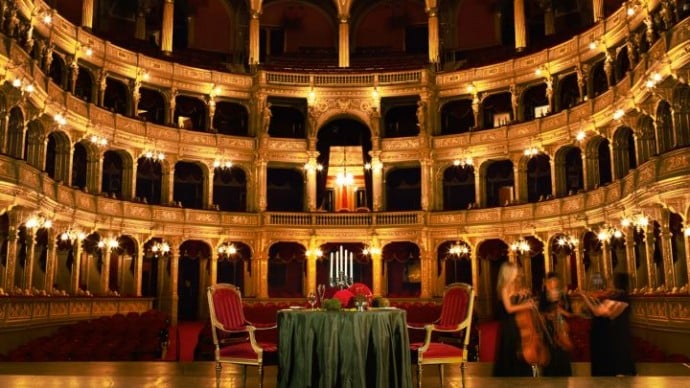 During an experience available only through Four Seasons Hotel Gresham Palace Budapest, you’ll take your seat onstage at the Opera House for dinner as well as a private concert. 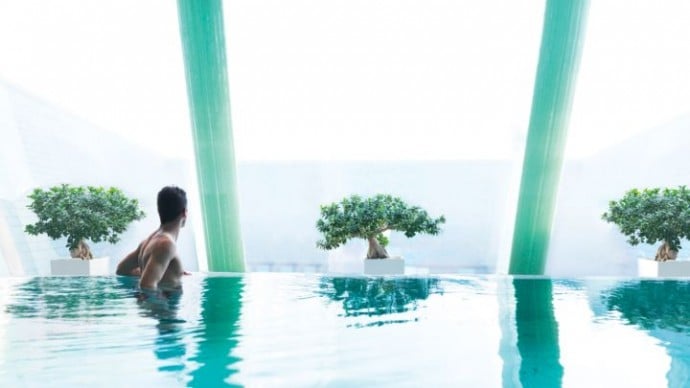 Harnessing the power of nature, mineral-rich Hungarian moor mud and the exotic ingredients the hotel’s spa offers a number of combination massage and facial therapies. The Spa features 7 treatment rooms, including a couples’ suite, a unisex sauna, separate steam rooms for men and women, an infinity-edge lap pool and a whirlpool. 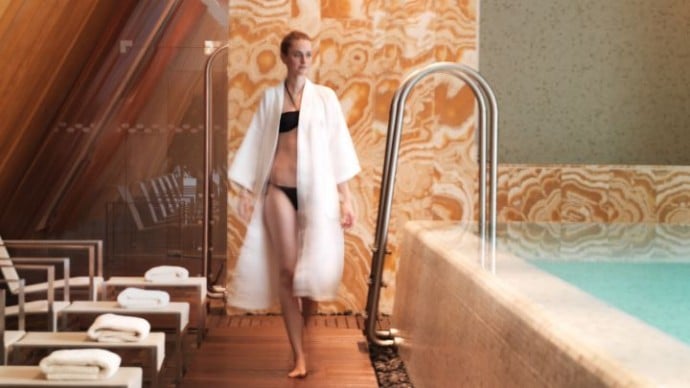 Cost: Starting from €2,100 (approx. $2,819) per night including complimentary butler service and round-trip airport transfer in a luxury vehicle.
Size of accommodation: 85 m2 (915 sq.ft.)
Occupancy: 3 adults, or 2 adults and 1 child
Why you should splurge on it?
When visiting Budapest (one of Europe’s oldest cities), what could be better than staying at its art nouveau landmark Gresham Palace that has been transformed into luxurious Four Seasons Hotel. The city is also known to have more thermal-water sites than anywhere in the world. One of the must do’s at the hotel is getting a full Omorovicza treatment at the hotel’s Spa. Treatments involve lying on a heated water pillow for a sensation of floating and a feeling of deep relaxation, all while trained therapists cleanse, scrub and massage guests to a state of Omorovicza wellness.

READ:  Suite of the Week: The lavish Penthouse One Bedroom Suite King at the Plaza Hotel New York