It is just starting to get a little humane in the locales of the GCC and Arabian Gulf, and news about the new installation of Sweden’s Icehotel is bang on time. The hotel which is set to open on December 11 has planned some very interesting attractions in store that will make you freeze on your tracks. A life size elephant, a Russian imperial-inspired theatre set and a 1970’s love capsule are examples of the larger-than-life creations. This year, there will be 55 rooms including 19 uniquely designed and hand-crafted suites in the hotel made of ice and snow. 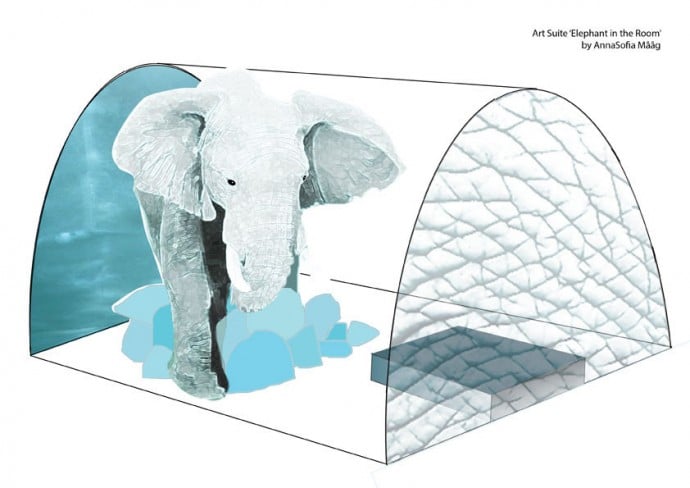 The “Elephant in the Room” designed by sculptor AnnaSofia Mååg will feature a three meter tall African elephant overlooking the ice framed bed. Viktor Tsarski and Wouter Biegelaar are set to create a room appearing to be draped in fabric and father-son duo Rob and Timsam Harding from Spain will make a Mediterranean interpretation of Arctic life. 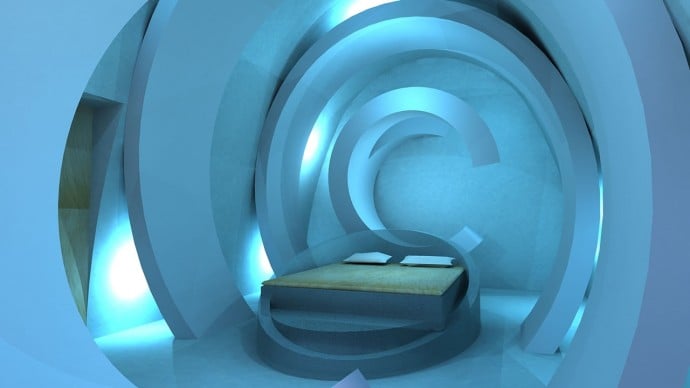 A night at the Icehotel holds a well-deserved place in anyone’s bucket list. Located in the small village of Jukkasjärvi, the hotel is created newly every year with natural harvested ice from Sweden’s national river Torne. Snow used to create its 55 rooms, a church and a bar is resurrected from 700 million snowballs and chandeliers made from 1000 hand cut ice Crystals. Adding to the essence of your stay here will be the most amazing Aurora wake-up calls. 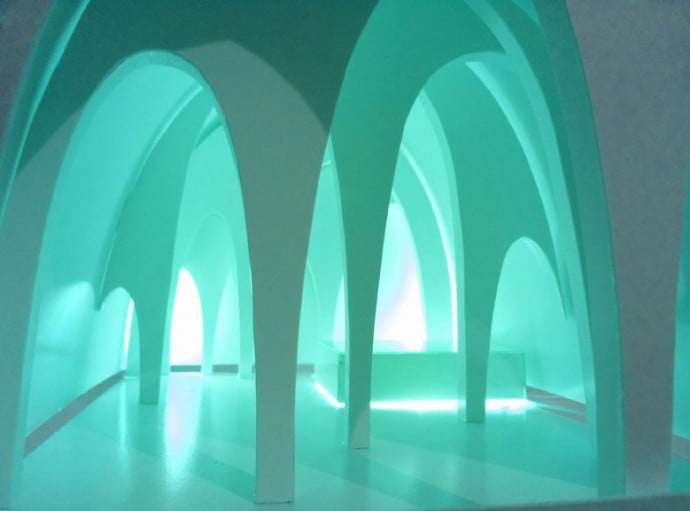 During peak season, from December to April, the bar serves 26,550 drinks including 11,000 hot cups of sweet lingonberry juice. Bookings are now open for the 2015-16 season and starts from $304 per night based on two people sharing.