While we’ve heard of several exotic spas, its almost a rarity to come across one that boasts stunning views while moving around its axis. We’re talking about the Monkey Island Estate’s – Floating spa, a one-of-its kind facility that promises to rejuvenate you in its riverine environment. Lying on a picturesque island in the River Thames, the luxury hotel houses UK’s first ever floating Spa on the banks of the fish-tail shaped Monkey Island. 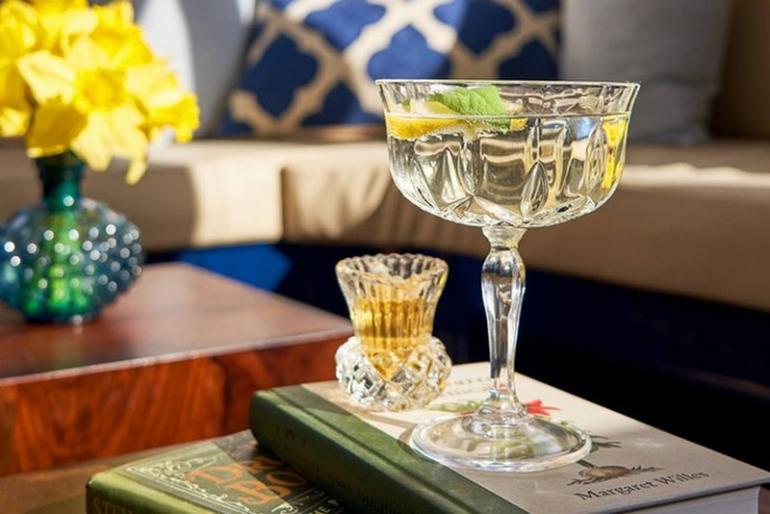 The unique facility near London includes three water-faring treatment rooms all with beautiful views of the private Monkey Island Estate. Products used for each the signature treatments at The Floating Spa Remedy Bar are grown in the Experimental Teahouse, within the grounds of the island itself. While there are several rejuvenating experiences on offer, the most touted for treatment at the Spa is the one called – The Monk’s Elixir. 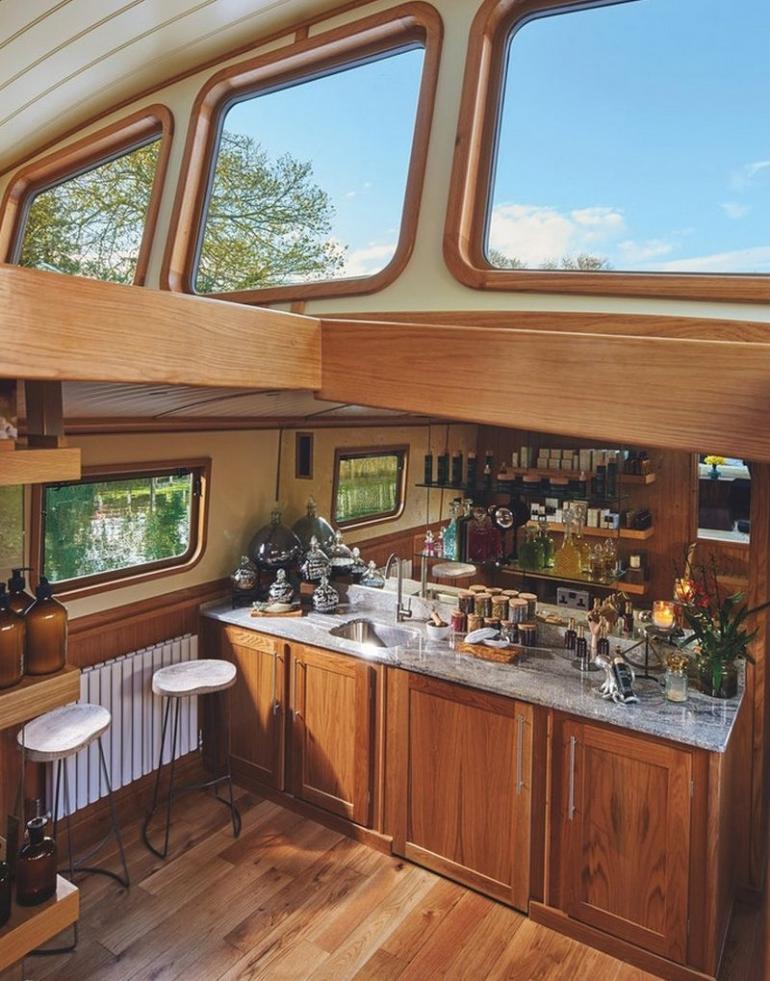 Designed as a 90-minute sensual experience, the treatment begins with an Elixir Tasting in the Remedy Bar followed by a deep-tissue relaxation of sorts. Other famed treatments (priced approximately at £100 for 60 minutes and £125 for a 90-minute experience) include the Garden Herbs & Magic Peat exfoliating mask and The Trinity massage by Moss of the Isles, Spa Village’s Malay Massage and a range of select facials and massages including the 5 gems crystal balancing massage by award-winning skincare brand, ISUN. If you’re up for a fleeting-floating relaxation of sorts, head over to the Monkey Island Estate’s floating bar at the soonest!

Tags from the story
Spa, UK