Beer lovers, here’s your chance to eat, sleep and live beer, quite literally! Acclaimed beer brand- BrewDog has recently opened the world’s very first beer hotel by the name of the DogHouse! The one-of-its-kind space is situated on the site of the brand’s US brewery in Columbus Ohio and it is now inviting guests for an immersive beer-inspired stayaction!


The state-of-the-art hotel and brewing facility will accommodate guests in its 32 rooms, which include a 645-square-foot Brew master suite and a 460-square-foot Punk suite. Each room will feature a fully stocked beer fridge, an in-suite bathroom featuring a built-in shower beer fridge and beer taps with a personal keg bar that get activated as soon as guests purchase a growler of their favorite BrewDog spirit. Visitors can watch craft brewers at work all day or alternatively lounge in a ‘common area’ which accommodates a television space, a ping-pong table and a fitness center. 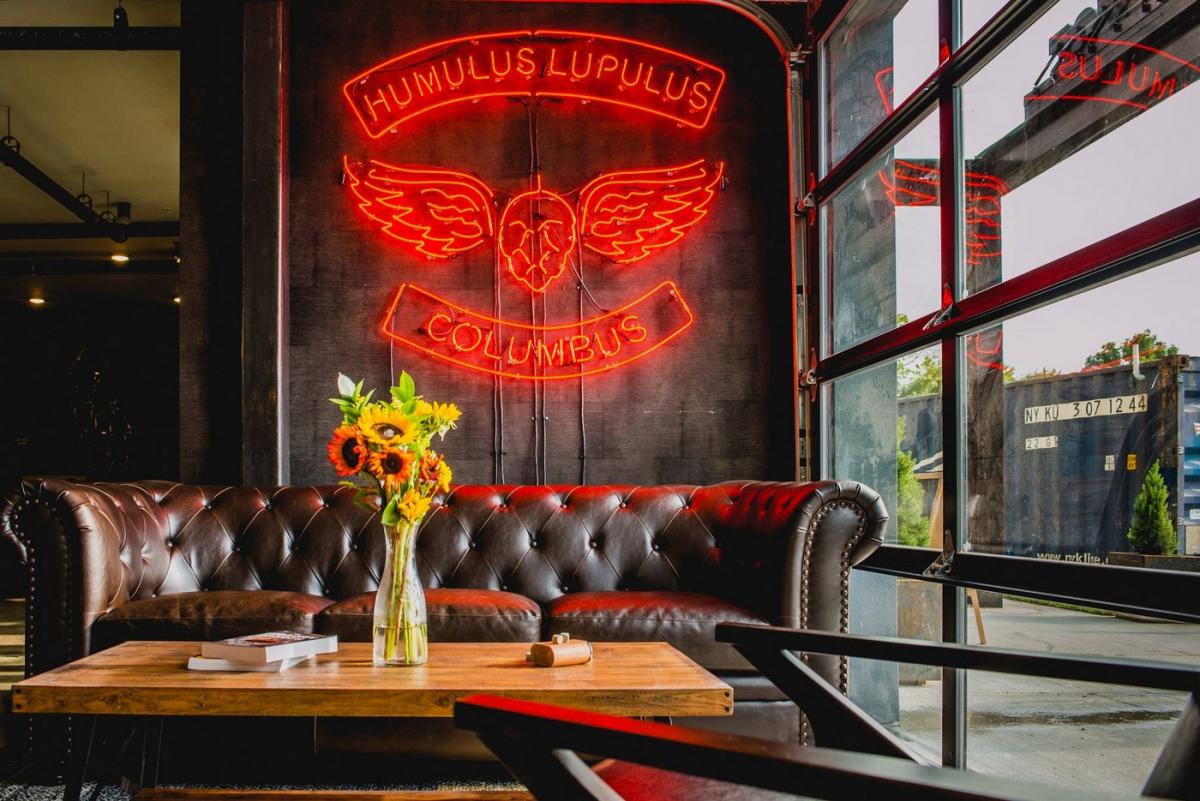 Commenting on the launch of the world’s very first beer hotel, BrewDog co-founder James Watt stated, “For many beer fans, the idea of a beer hotel was just a pipe-dream. A beer utopia that was never thought possible. Until now. Thanks to the backing of our global community of beer evangelists, we’ve been hard at work to make that dream a reality.” BrewDog also has plans to open a second beer hotel at the brewery’s headquarters in Ellon, Scotland by next year. 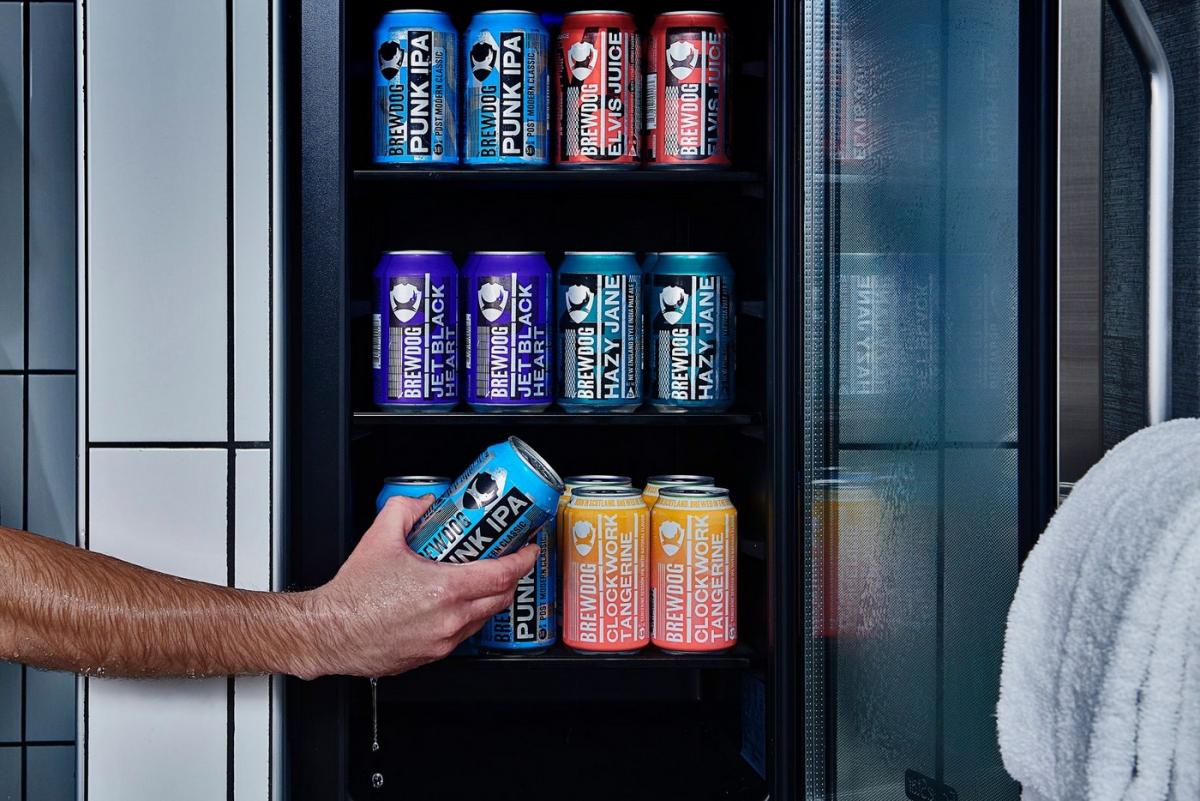 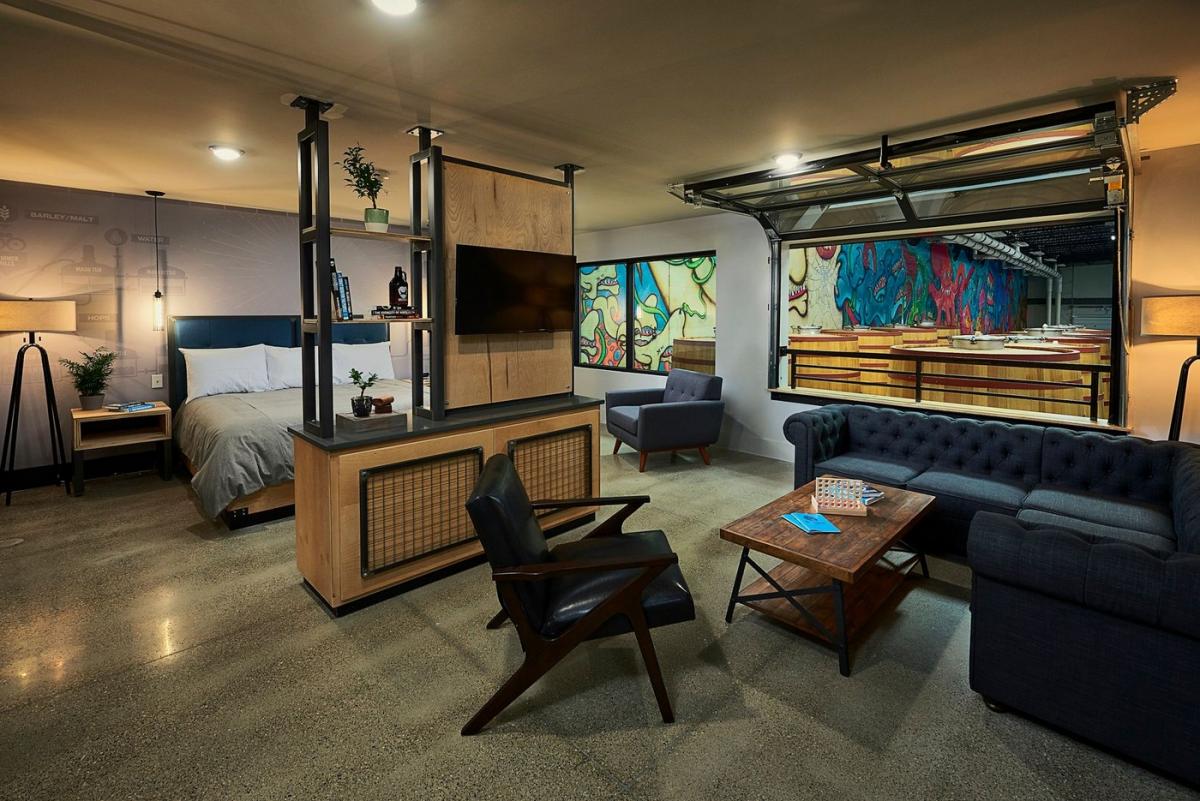 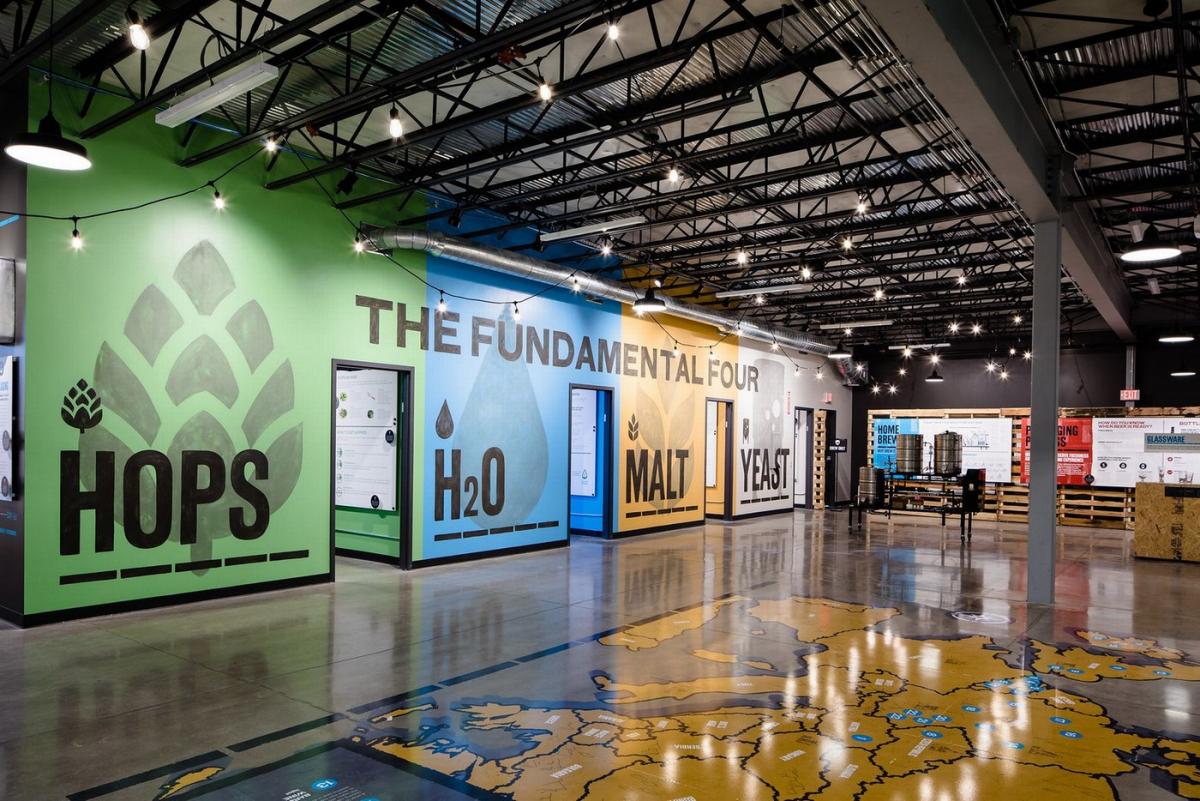 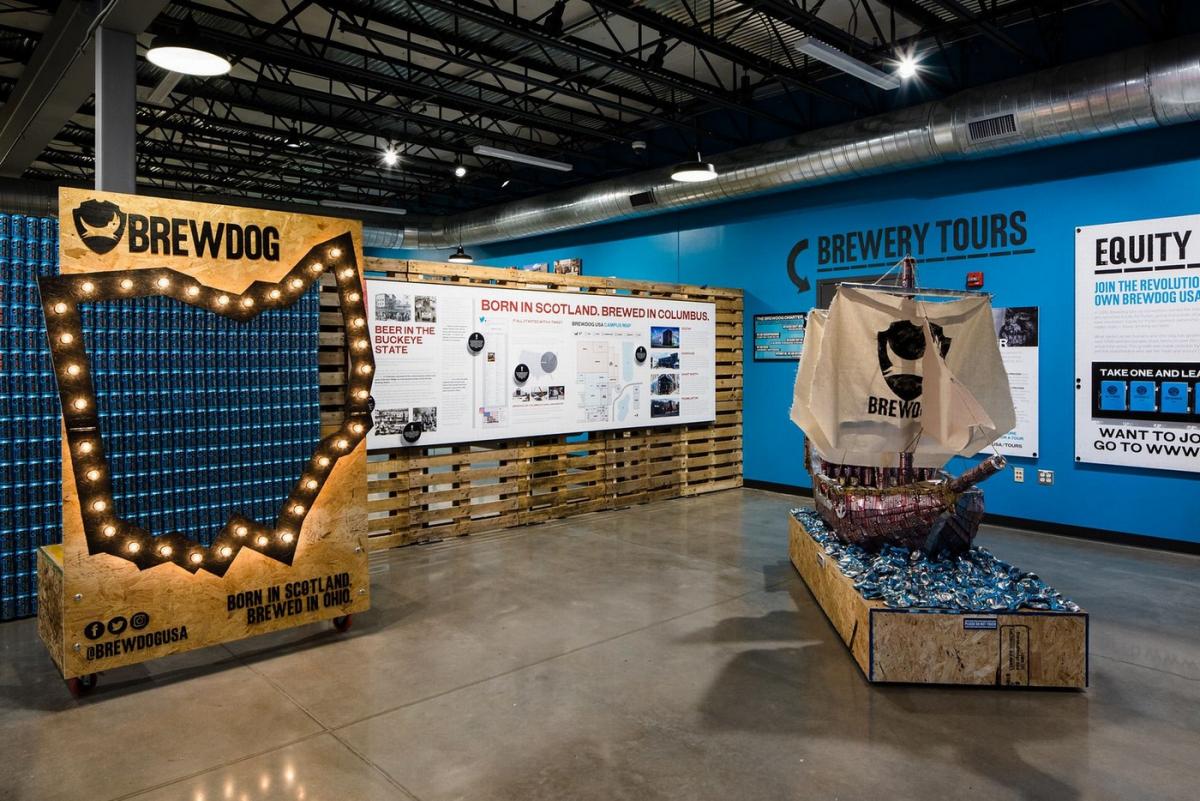