Fashion gurus are jumping off the ramp in Europe and landing safely in the plush oasis of Dubai. Armani did it in 2010, and now Versace follows suit. Palazzo Versace is like an Italian castle, nestled in a culturally-nourished Arabian neighbourhood and overlooking the heritage-rich Dubai Creek. The interior of the hotel matches the style of their hosts. Opulence is an understatement in this 16th century palatial hotel. Donatella Versace has personally designed the rooms including interiors and furnishing. Traces of the brand’s signature are visible throughout the hotel, including the iconic Medusa head. There is detail and design in everything there is to see and experience in the hotel, including ceilings hand-detailed in gold. 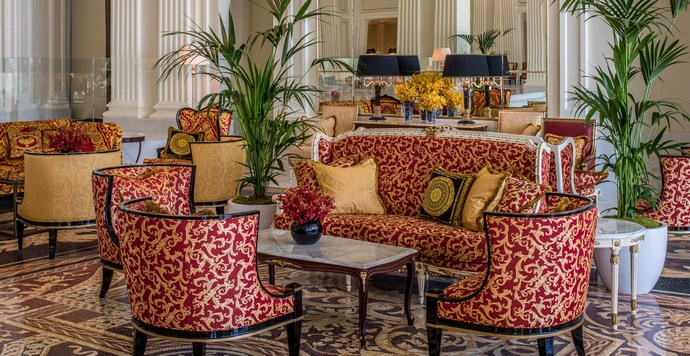 There are 215 rooms and 169 condominiums and range from one to six bedrooms across two room categories – Deluxe and Premiere and five suite categories. The interiors of the rooms feature pastel furnishing and a general feel of royalty. There are eight restaurants including Giordano (obviously Italian), Vanitas (seafood specialty), Enigma, Q’s bar (by music producer Quincy Jones), La Vita bar, Gazebo (shisha, of course) and pool bar Amalfi. The hotel is also home to V Spa which aims to provide Versace class of treatments. Soon residents in Dubai will start renting out hotel rooms rather than flats. How much more desert can you dig, how much more land can you reclaim and how many more hotels can one small nation have? Hence, you don’t really live in Dubai; you check-in; and check-out. Period. 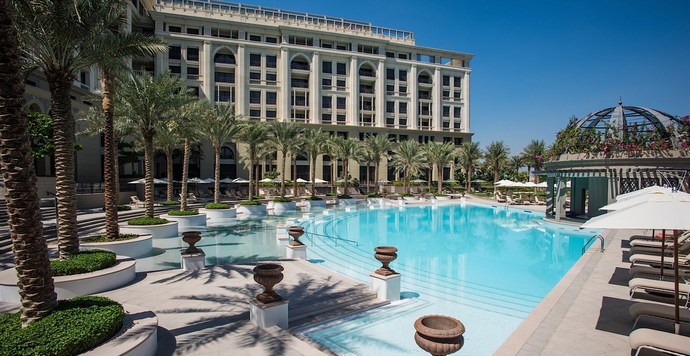 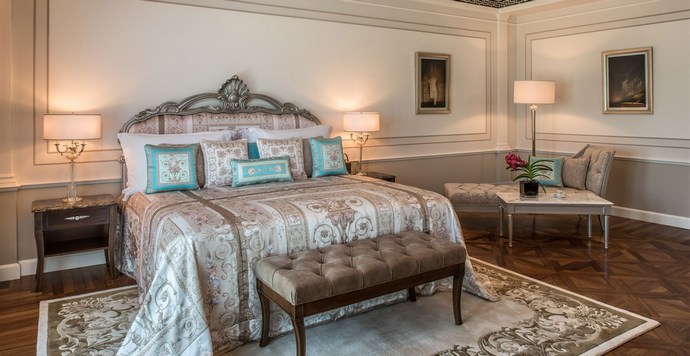 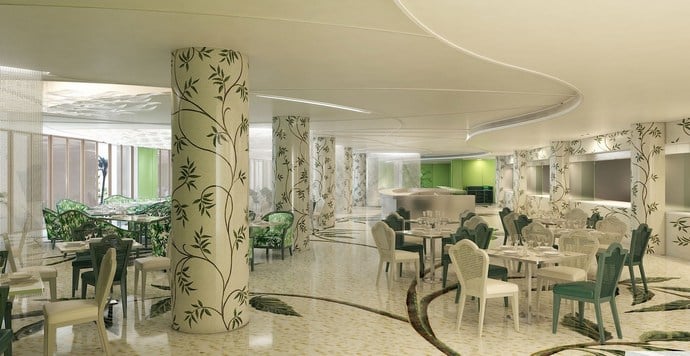