When it comes to the most iconic hotels in Los Angeles, Fairmont Century Plaza is a name that is sure to pop up on the list. After being closed for service for a while now, the lavish property is all set to open on September 27 post its lavish $2.5 billion renovation. 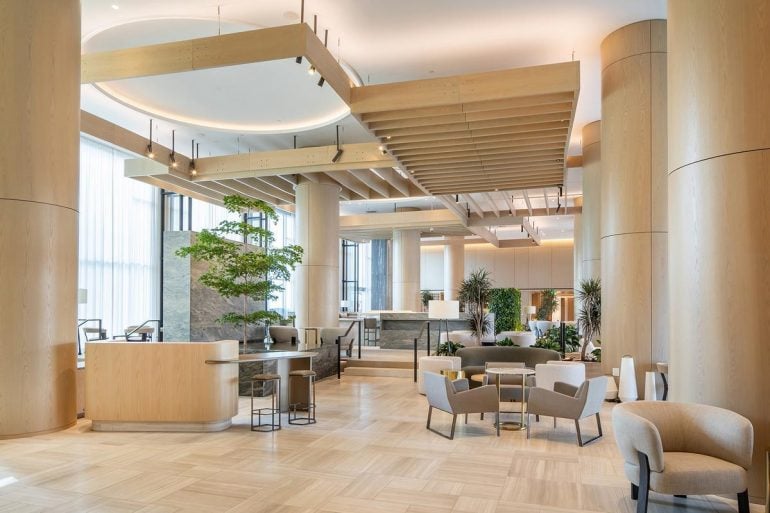 Commenting on it, Philip Barnes, the hotel’s regional vice president and general manager, in a statement said, “Fairmont Century Plaza will once again be the Los Angeles hotel, just as it was when it opened to worldwide acclaim in 1966.” 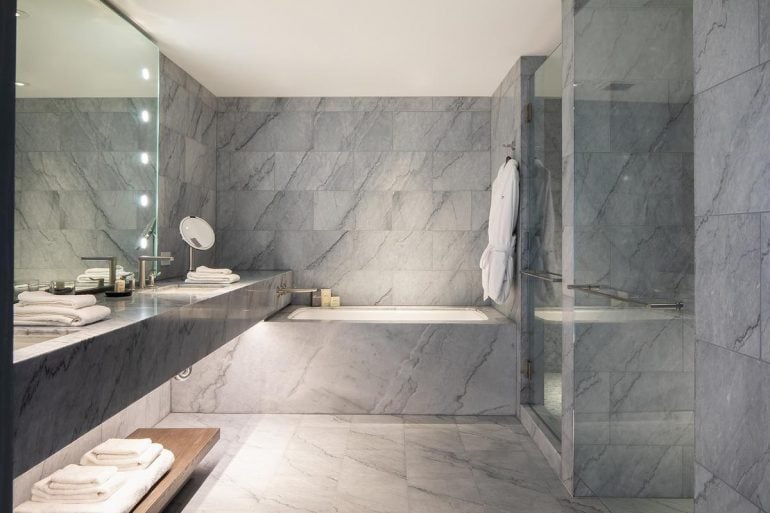 He further added, “Working with our talented team to ensure the return of a beloved jewel in L.A.’s crown has been a career highlight. We look forward to welcoming guests and locals from all over the world into a reimagined and stunningly beautiful hotel with an exemplary level of service.” 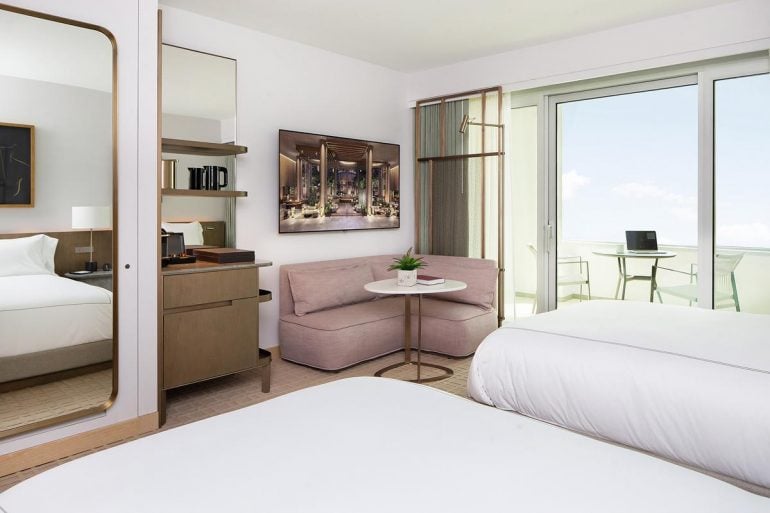 As part of its new avatar, the hotel will feature two 44-story towers with 94,000 square feet of boutique shopping and 268 privately owned luxury residences. Its 16 floors will be home to an additional 63 privately owned residential units, as well as 400 guest rooms, including 49 suites. 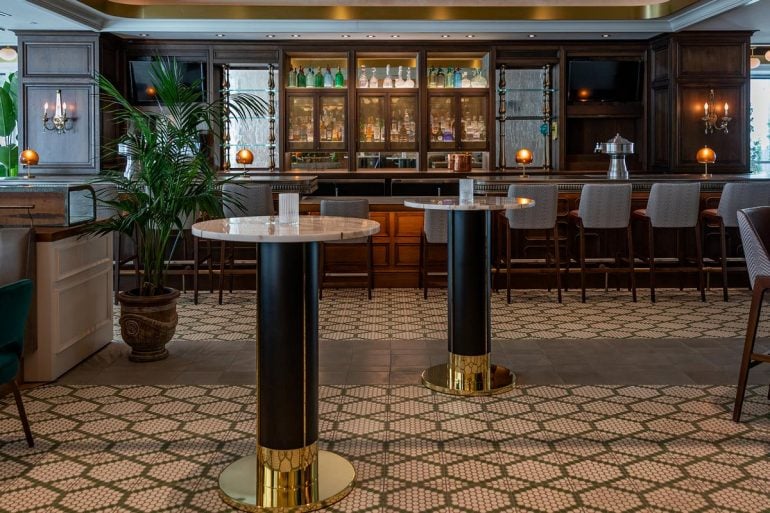 It will also include lesser guest rooms, marble bathrooms and a balcony in each room, and a more personalized experience for guests. Additionally, visitors will also find an impressive art collection from around the world in common spaces, including its signature piece, “Laura.” 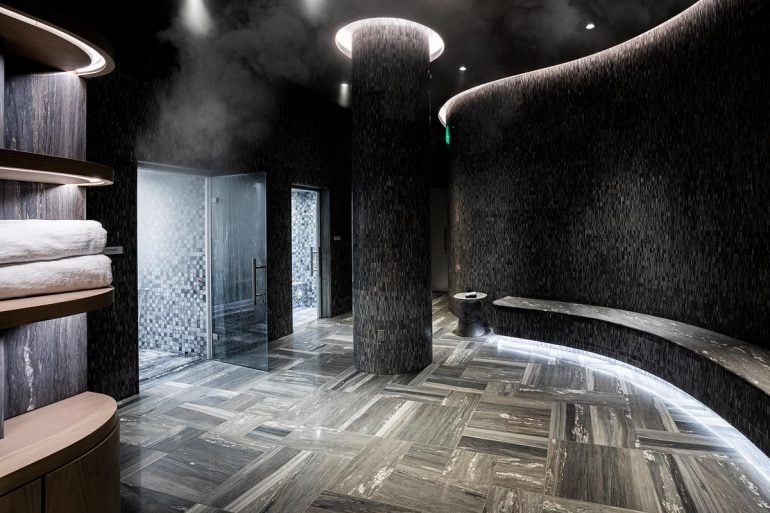 Gastronomically speaking, the space will house Lumière, a French-inspired brasserie that will transport guests back to 1920s Paris. Commenting on it, the hotel said, “Open for all-day service, Lumière is an inviting neighborhood spot that celebrates timeless bohemian glamour with a fresh West Coast perspective. Featuring local, seasonal ingredients and refined dishes, brasserie favorites include French onion soup, steak fries, seafood towers, and magnums of Champagne.”

Other amenities include the Fairmont Spa Century Plaza, an updated 14,000-square-foot space featuring nine treatment rooms, the Bar at Century Plaza, the Rooftop Pool, and the Fairmont Gold, the brand’s exclusive hotel-within-a-hotel experience including its own 70 guest rooms and suites with exclusive access to the Gold Lounge and dedicated service.

Remarking further, the hotel said, “Sitting on the front-drive at 23 feet tall, the serene mesh sculpture was created by internationally celebrated Spanish artist Jaume Plensa. From iconic pop culture moments to contemporary modern luxury, Fairmont Century Plaza is at the center of it all.” Well, we truly agree!

Tags from the story
Fairmont, Los-Angeles