As Daniel Craig as James Bond and ‘Spectre’ readies for yet another big opening, The Peninsula Hong Kong will take a walk down memory lane with the world’s most famous secret agent. The luxury hotel has planned a series of special themed events that kicks off with a photographic exhibition by iconic British photographer Terry O’Neill, entitled “All About Bond at The Peninsula” ahead of the Hong Kong premiere of Spectre in November. James Bond’s connection to The Peninsula Hong Kong dates back to 1974, when the hotel hosted the cast and crew of The Man with the Golden Gun. 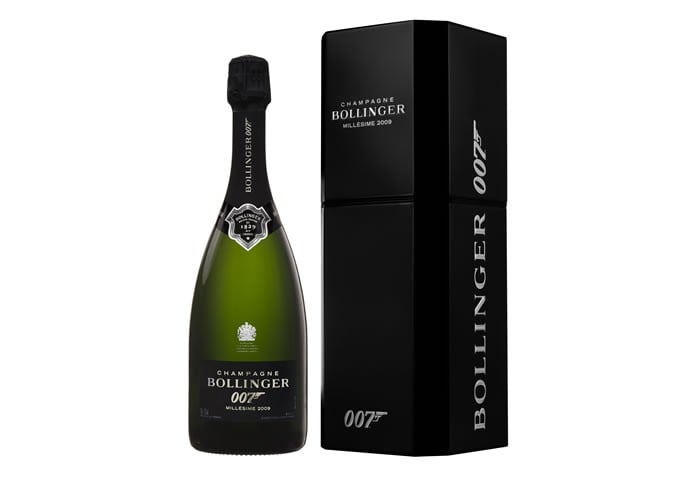 Spectre will see Daniel Craig return to play 007 for the fourth time. The Peninsula Hong Kong will host a spectacular VIP dinner at Gaddi’s in partnership with Bond’s favorite bubbly, Bollinger Champagne, on November 4, 2015. The photographic exhibition will feature some rare moments caught on camera by Terry O’Neill – who has the distinction of having shot five Bonds, from Sean Connery to Daniel Craig, more than 20 iconic “Bond Girls”, as well as Frank Sinatra, Elton John, The Beatles, The Rolling Stones, Audrey Hepburn and Faye Dunaway, to name a few of Hollywood’s elite. O’Neill will be the guest of honor at the VIP dinner, and will host a VIP “In Conversation with the Artist” that day talking about his career and experience as a leading celebrity photographers of the 20th century. 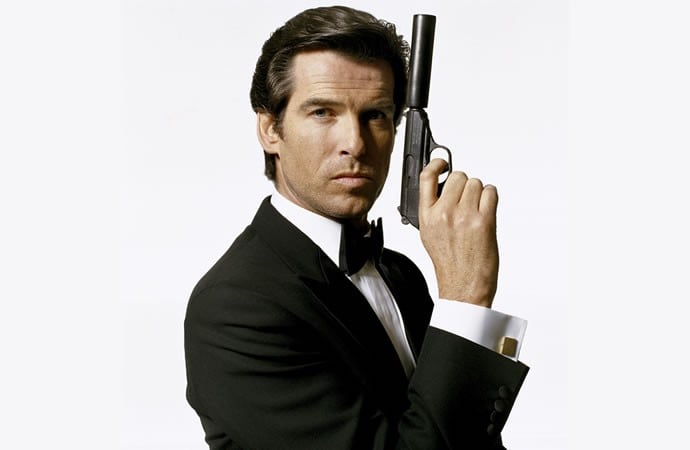 The exhibition will be on display at Gaddi’s and the hotel’s first-floor corridor exhibition space from November 4 to December 10, 2015, in tandem with a pop-up exhibition from November 2 to 8,2015 at leading Hong Kong contemporary art gallery, The Cat Street Gallery, where signed editions of O’Neill’s iconic photographs will also be featured. 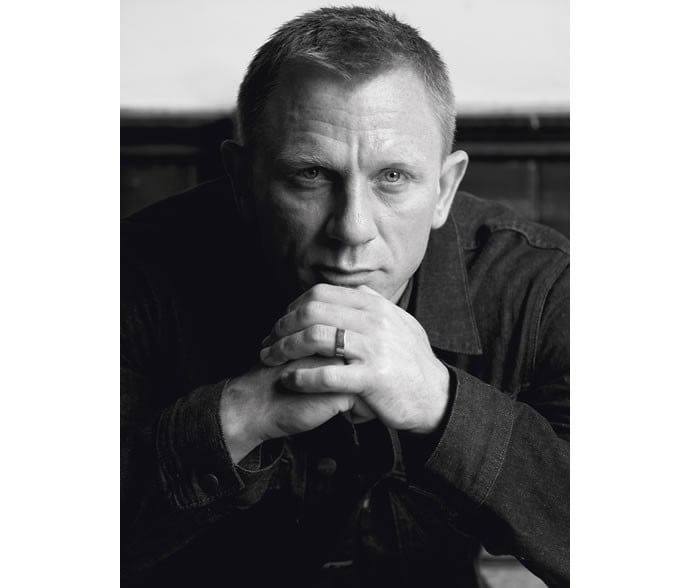 Gaddi’s will also be the venue for the “Licence to Thrill” exclusive VIP dinner. The six-course dinner will showcase dishes inspired by past Bond movies, paired with five types of Champagne from Bollinger and Jebsen Fine Wines, including the Bollinger Spectre limited edition, which has been created to celebrate the release of Spectre. The dinner is priced at HK$ 3,288 ($424) + 10% per person. 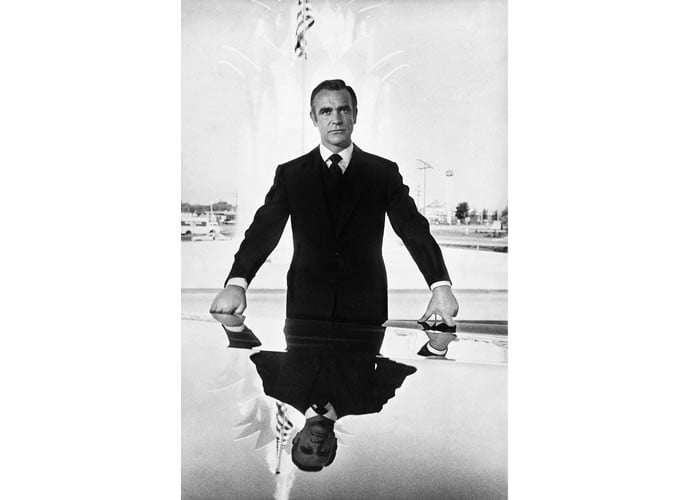 For fans, The Peninsula Hong Kong is also offering the opportunity to live large like Bond with their “A Bond-worthy Stay” package. The package offers a stay in a suite, access to the “License to Thrill” dinner at Gaddi’s for two, a pair of James Bond-themed “Shaken Not Stirred” cocktails, round-trip luxurious Rolls-Royce transfers, as well as the Bollinger Spectre limited edition. Those who avail the package on the night of November 4 will also get access to the VIP artist talk with O’Neill. 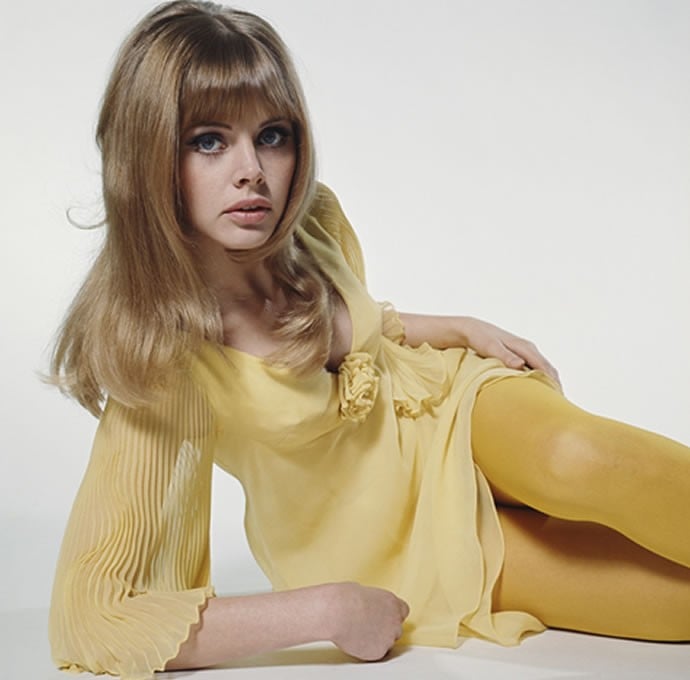 Prices for the package start at HK$ 8,740 ($1,127) + 10% per room per night and is available from November 1 to 30, 2015. Guests can also make their stay even more memorable with a 15-minute helicopter tour (minimum stay of two consecutive nights required) of Hong Kong at an additional cost of HK$ 9,995 ($1,289).
The Peninsula Hong Kong’s association with James Bond is one that is highly treasured. Guy Hamilton who directed The Man with the Golden Gun had said, “The Peninsula hotel is the hotel in Hong Kong.” Two-time Bond Girl Maud Adams, who called The Peninsula “The best hotel in Hong Kong” and later recalled that: “Hong Kong was a great place. I’d always wanted to go there and it was a fantastic place to be. We stayed at The Peninsula hotel, which is of course world-famous. We were met by Rolls-Royces, which they’re famous for. Each of our suites had its own private valet. We were really treated royally.” 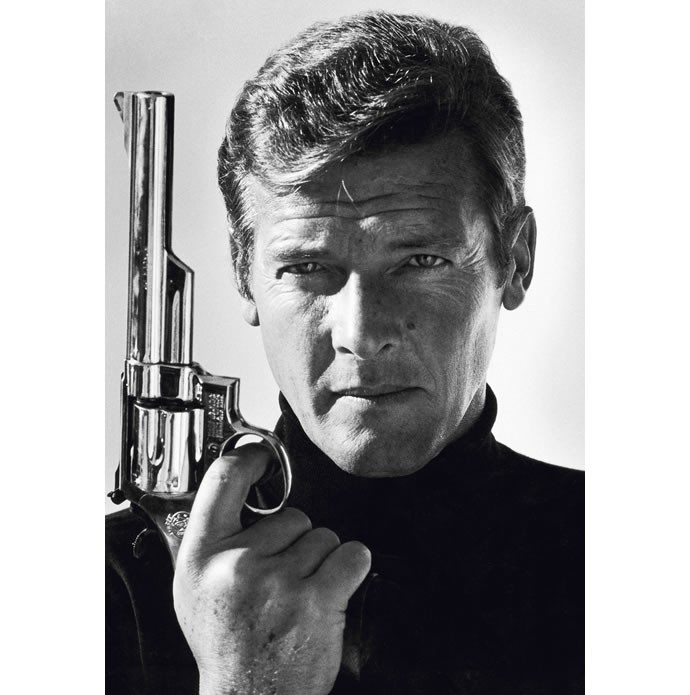 The Peninsula’s world-famous fleet of signature green Rolls-Royces, also features in a scene from the film in which Bond (Roger Moore) and Mary Goodnight (Britt Ekland) tail Adams’ character, Andrea Anders, to the hotel.