Victory kisses Ritz-Carlton Group’s feet for the fourth time in a row. The luxury hotel brand tops the charts again on J.D. Power and Associates 2013 North America Guest Satisfaction Index Study. The ranks have been scrutinized, considering feedback from more than 68,700 guests from Canada and the United States who stayed in a hotel in North America between June 2012 and May 2013. The hotels have been graded based on their performance within seven key areas to provide overall satisfaction: reservations, check-in/check-out, guest room, food and beverage, hotel services, hotel facilities, and costs/fees. 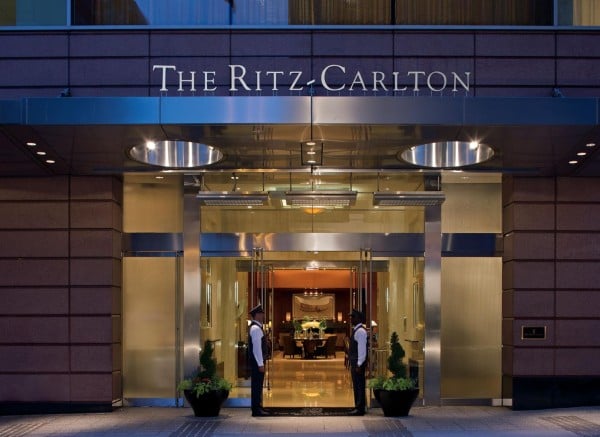 This is the 17th year that J.D. Power and Associates are delving into measuring overall hotel satisfaction. This year, its study spans seven hotel segments: luxury, upper upscale, upscale, mid-scale full service, mid-scale limited service, economy budget, and extended stay. The winners in each segment are:

— Luxury: The Ritz-Carlton (for a fourth consecutive year)