Six years after Hurricane Katrina destroyed New Orleans, The Hyatt Regency New Orleans will finally open its doors next week. The Hyatt Regency, which originally opened in 1976, was given a new life. After Katrina, The Hyatt was acquired by Poydras Properties Hotel Holdings in 2007 for $32 million. Unlike the original, this hotel was completely transformed into a 32 story building that includes 1,193 rooms and suites and about 200,000 square of conference and event space. In the coming months, the plans include the opening of several restaurants by New Orleans chefs John Besh and Brian Landry. Located exactly adjacent to the now infamous Superdome, The Hyatt Regency hopes to attract football and basketball fans alike. The Hyatt’s towers were allowed to stay as is, although they have been other changes. A health club has replaced the rotating restaurant, and the hotel guests now have to use the lobby through Loyola Avenue. A spokesperson for the Hyatt expressed when it’s all said and done, and the hotel will employ about 800 people and more. 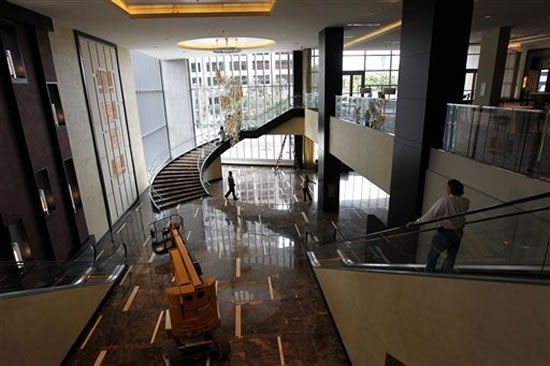 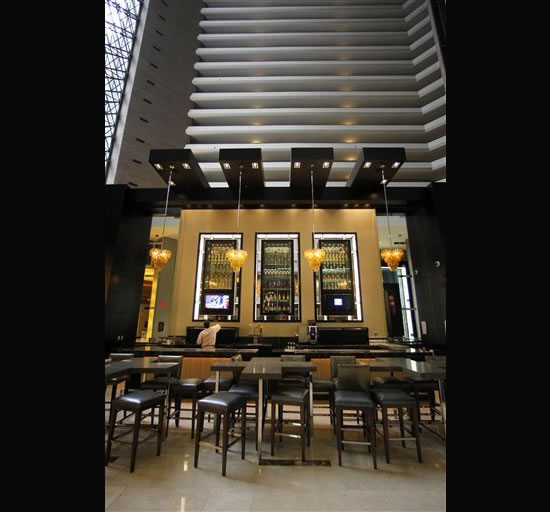 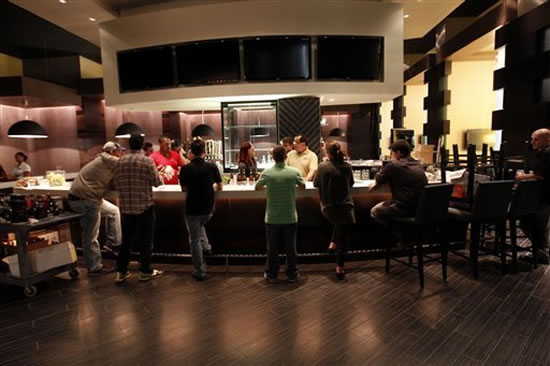 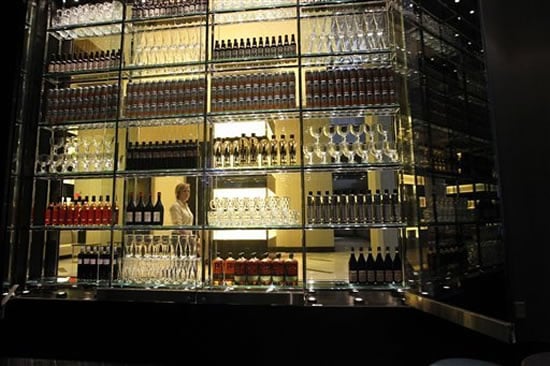