India’s tourism has just been given a boost with the latest poll ranking The Oberoi Vanyavilas hotel in Ranthambore as the best hotel in the world. The hotel won the maximum votes in a readers’ poll conducted by ‘Travel+Leisure’ magazine. What is more, various other Indian hotels owned by the same Oberoi group, too made it in the top fifteen of this list. The Oberoi Amarvilas, Agra, Rajvilas, Jaipur and Udaivilas, Udaipur have been ranked second, third and fourth respectively in Asia and positioned number five, thirteen and fifteen in the world ranking.
Roll over for more images……….. 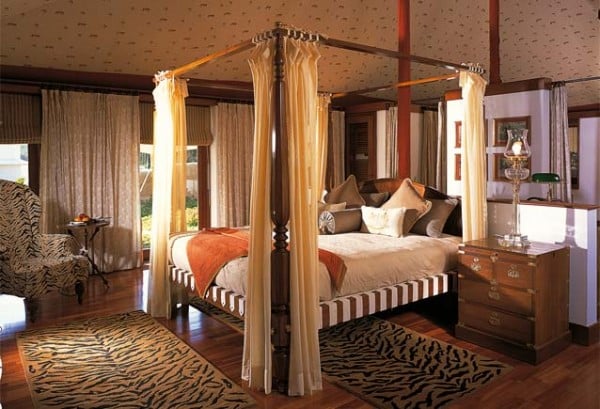 Union tourism minister of India, Kumari Selja, in a letter addressed to the group’s chairman, PRS Oberoi, said the award is the “crowning glory” of Incredible India. Mr. Oberoi, too, is overjoyed with this award. He considers it extremely special as it comes from people who stayed in these hotels and have shared their ratings based on their experience in categories like rooms, service, facilities, location, restaurants, and food. 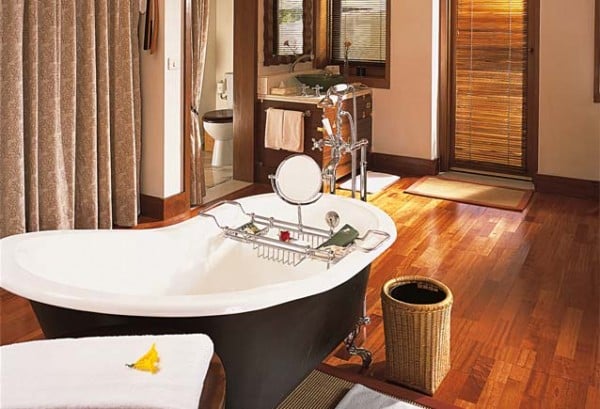 The group already has over 16 luxury hotels and resorts in India, Mauritius, Indonesia, Egypt, and Saudi Arabia. It is already in the expansion process with plans to open two hotels in Hyderabad, one in Dehra Dun, a resort in Chandigarh, a hotel in Rajasthan, and a 200-year-old palace in Madhya Pradesh. Internationally, the group has plans of opening a hotel in Dubai and one in Morocco by 2012. 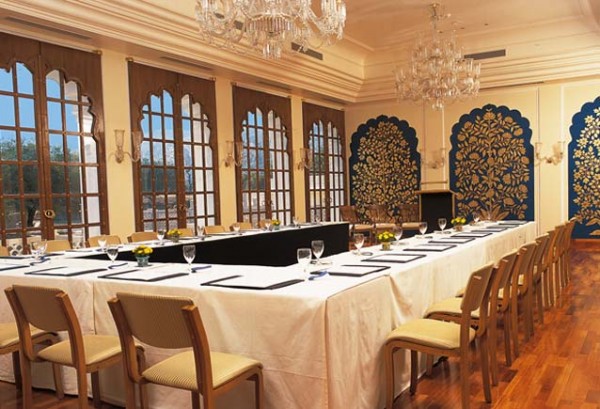 Although Mr. Oberoi says the current global crisis has made him a bit uneasy, he hopes to see the number of his hotels double in the next five years.

Tags from the story
Oberoi