Champion’s league is around the corner and fans of the game cannot keep calm! However, for the football fanatics who love luxury as much as they do the game, there’s an offer in the making just for them! We are talking about the all-exclusive three-day VIP UEFA Champions League package offered by five-star VP Plaza Espana Design hotel in Madrid, Spain. 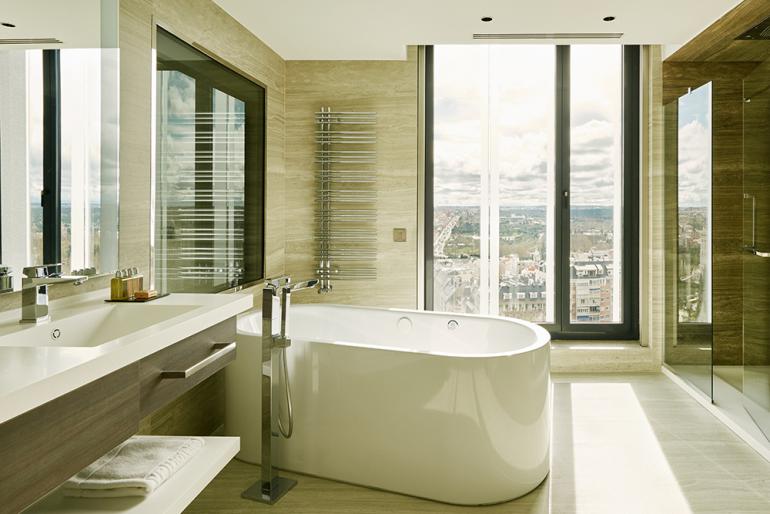 The luxury package includes two VIP tickets to the game along with a stay at the hotel’s Presidential Suite located on the top floor. The deal further entails luxury car transfers to the stadium (to and fro), a complimentary daily spa and massage service, private guided tours on request, a personal butler service and all-inclusive meals at the plush Ginkgo Restaurant & Sky Bar. In addition to the treats at the hotel’s in-house restaurant, guest can also enjoy dining at the Casa Lucio and the double Michelin star DStage restaurant along with exclusive access to the post-match Champions League party! 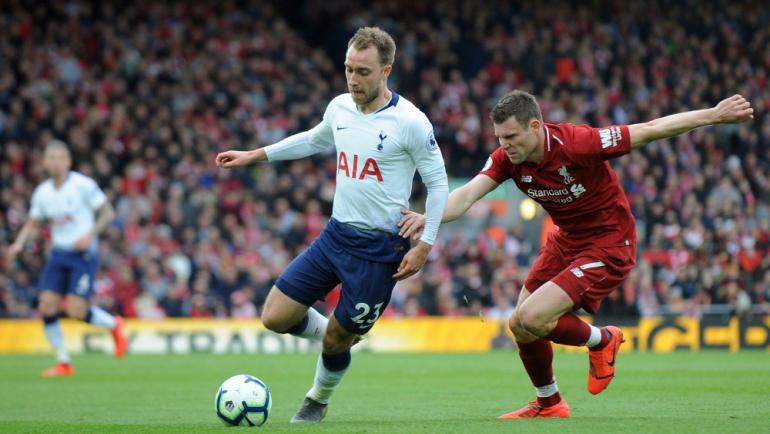 However, all this luxury comes at a price that may be too heavy for some to bear. Those willing to celebrate Europe’s most prestigious soccer competition in style will have to shell out $34,000 per night based on double occupancy for the three-night package and $49,140 combined for three nights based on double occupancy for an upgraded stay at VP Plaza Espana Design’s 668-square-foot executive or romantic suites. Well, let’s just say the Champion’s league fever is real!

Tags from the story
Hotel, Spain