It is not a big deal, but it has become a big deal. A hotel’s minibar is one of the most ignored pieces of furnishing in the otherwise opulent comforts. But it’s making headlines off late – infamously, than singing praises. When one of the most anticipated hotels of the US opened three months back, people craned their necks to see how Sir Richard Branson would make this debut leap into the hotel industry. The Virgin Hotels Chicago is expectedly glamorous with its usual chic demeanor but is also charmingly humble, and grounded. As is typical of anything Virgin, the hotel made one subtle, innocent change to its operations, which is definitely going to make waves in the hospitality industry. Armed with a notepad and pen, the hotel’s F&B Manager took to the streets of Chicago to find out just how little the local folk pay for a bar of candy or a fizzy cola. Once he had them on paper, he marched straight back to the hotel and re-did the minibar menu with immediate effect. All items in the minibar now cost exactly as you and I would expect to pay at a local store, instead of an arm and leg. Peanut M&Ms cost $1 and a bottle of red wine costs $24 and a Kind bar will cost just $2.25. 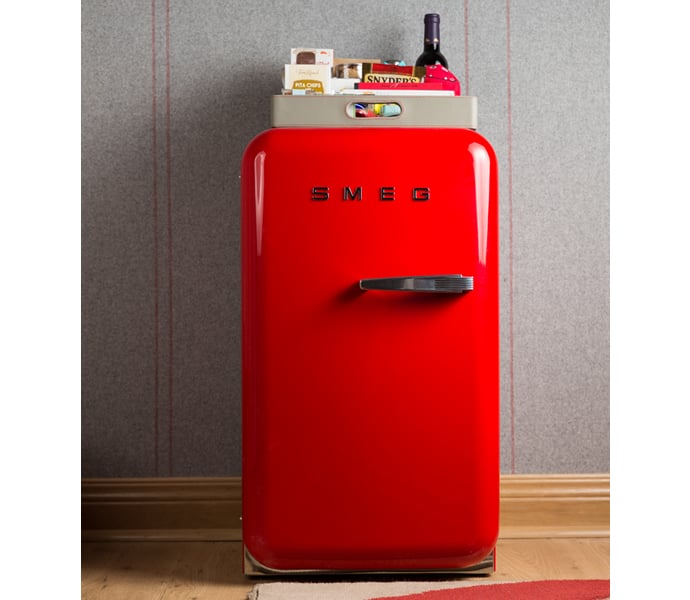 The fate of the minibars is irrevocable now, it is nearing extinction. In its place is a current trend, one that will undoubtedly gain momentum in coming times. According to a survey by TripAdvisor last year, a minibar is the least important hotel amenity and another research by PKF Hospitality Research shows that minibar sales have only been plunging. Hotels, namely Grand Hyatt, Starwood and Marriott have started to either remove it completely, or empty it so that guests can put in what they like, or even cut down prices of its items. Hotels are bound to follow Virgin’s smart footsteps. 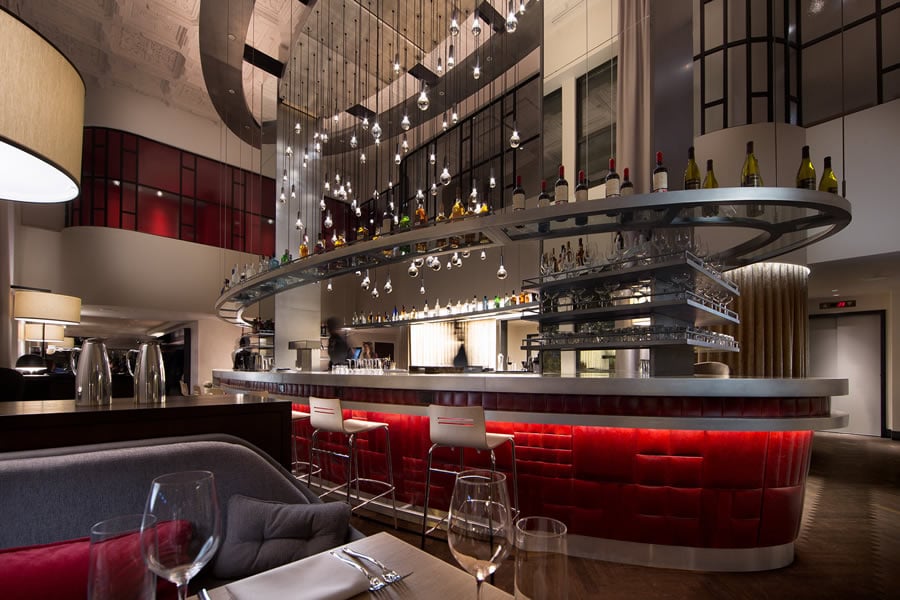 Virgin’s maiden hotel is already gaining popularity for sweeping away any hidden costs that can put a deep scar on a traveller’s otherwise ideal trip. As well as the minibar trimmings, another specialty here is free Wi-fi.

Tags from the story
Chicago, Virgin-Hotels