Hotels these days! Just because the hospitality and tourism sector seems to be blooming worldwide, they are being as extravagant as they can get. Recently it was the Olympic Park in China with its ping-pong shaped hotel. Now, it is Mumbai with its Namaste-shaped offering. The W Hotels has unveiled plans for its Namaste Tower scheduled to be open in July, 2015. It will be 984-foot-tall building featuring 62 floors of hotel, office and retail space. Namaste which means “I bow to you” in Sanskrit is the traditional way of greeting in India where the hands are clasped together. Obviously trying to gain the brownie points at home as well as from all around the world, the hotel will have two wings which will form the corridor spaces of the building and a pair of open atria which will also feature internal gardens.

The lead architect of the tower is WS Atkins and is designed to cater to the scintillating Indian wedding market. The hotel will also feature a Sky Restaurant and Bar with a stunning view of the busy city. 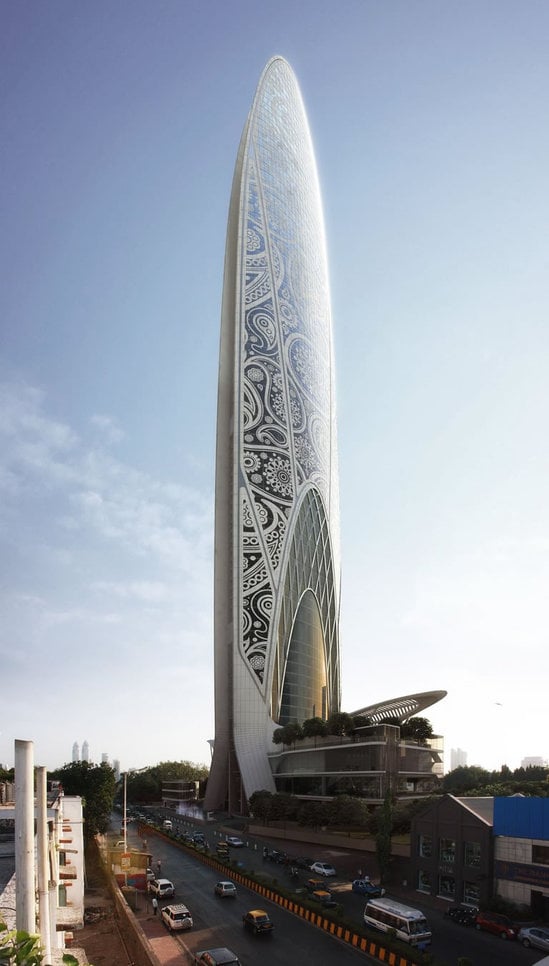 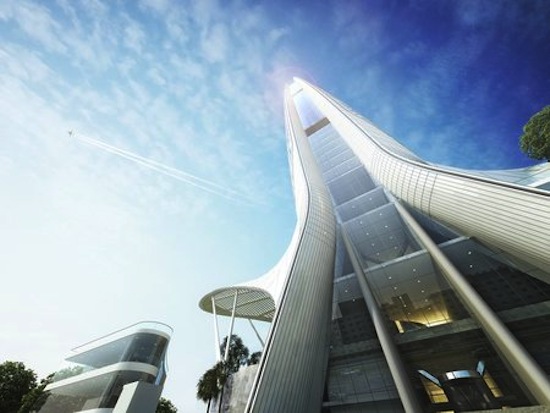 For $108,000 this Russian company will build you a one off ‘solid gold’ AirPods Max headphones

From the 9-year-old Ryan Kaji making $29.5 million to a magnanimous Mr. Beast, these are the Top 10 earning YouTubers of 2020