The latest list on the world’s top 10 most expensive hotel suites is validated by the Wealth Bulletin and the first and the second list, both rent out the rooms for $30,000 a night. Ironically the bad economic prospects have not prevented our big shot vacationers from booking up rooms in these expensive suites where the waiting list stretches from now until the end of December. The list also includes names of hotels that did not show up a couple of years ago, like the Burj-Al-Arab (above) and Moscow Hotels. 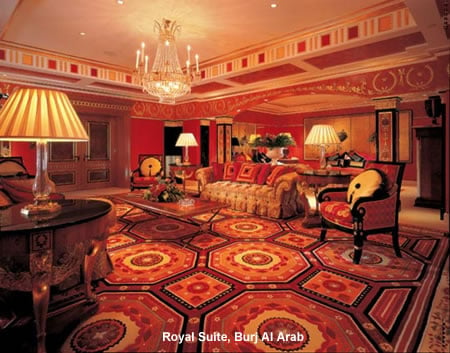 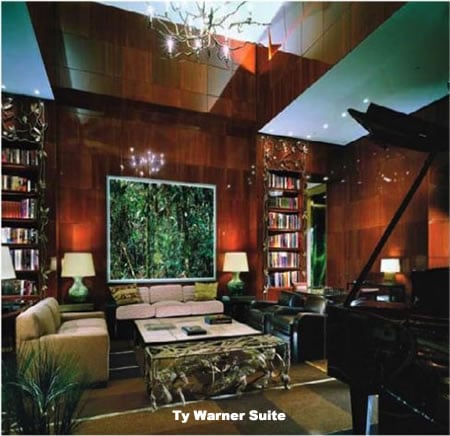 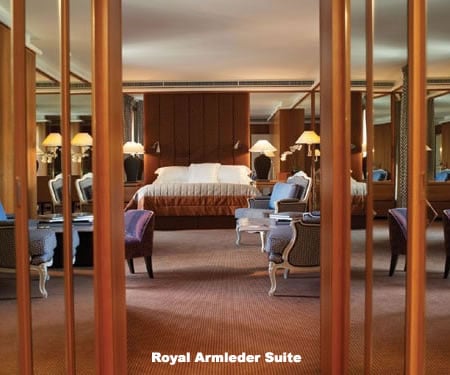 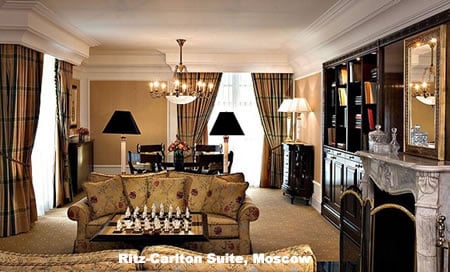 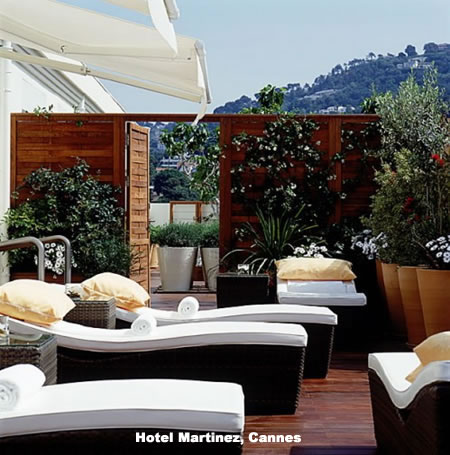