Could you ever imagine the world’s tallest hotel embedded well within the snow kissed Swiss Alps? Well, considering it’s the 21st century nothing is really impossible. The transparent and slim hotel named 7132, will also be Europe’s tallest building and can accommodate 1,000 guests. 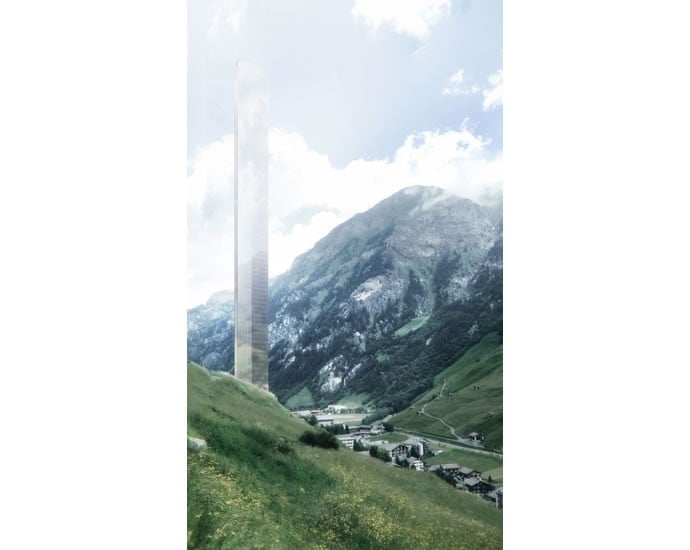 Slated to be completed by 2019, the hotel will be occupying a spot in the village of Val, in southeastern Switzerland. Considering the hotel has a height of a staggering 1,250 feet, the luxury hotel and spa complex is bound to offer sweeping views of the Swiss landscape. Just by the way – 1,250 feet indicate a building as tall as the Empire State Building in New York. 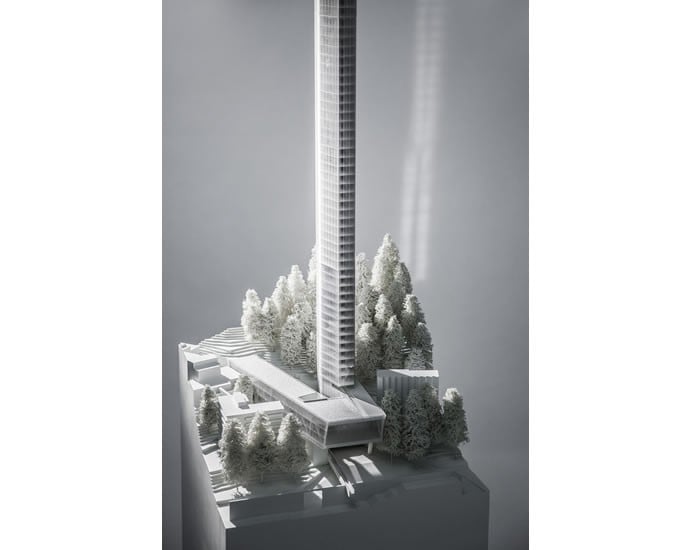 Named after the town’s postal code, 7132 will entail 107 rooms ranging from $1,000 to $24,000 a night! For those few willing to shell out the hefty tariff, let me tempt you with some perks. Each room would have its own floor, offering panoramic views of the surrounding mountains. The proposed hotel — which would feature a ballroom, gallery, library, a sky bar and pool – is to be one of the five best in the world.

Key architect, Thom Mayne, insists his shimmering 53,000 square-meter tower will blend in effortlessly with its rural setting. The resort will serve as luxury accommodations for the spa town, which draws visitors to its thermal baths and Alpine scenery.

Tags from the story
Switzerland, Worlds-Tallest